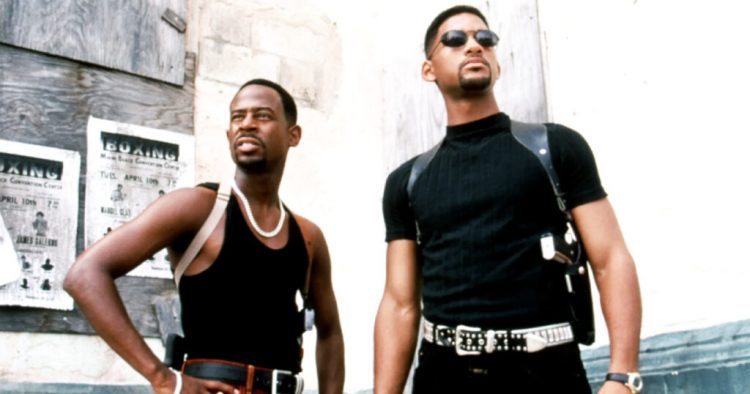 Ever since the Will Smith Oscar slap, it’s seemed like the former Fresh Prince’s movie projects were being delayed and dumped en masse. This includes the highly anticipated Bad Boys 4, which was rumored to be on pause following the incident. However, in a recent interview with Deadline, Sony studio boss Tom Rothman said those reports are “inaccurate.” While the movie isn’t happening anytime soon, Rothman says there “weren’t any brakes to pump because the car wasn’t moving.”

Rothman maintains that the movie is still in development and seems unwilling to cut ties with the formerly beloved megastar.

That was a very unfortunate thing that happened, and I don’t think it’s really my place to comment, except to say that I’ve known Will Smith for many years, and I know him to be a good person. That was an example of a very good person having a very bad moment, in front of the world. I believe his apology and regret is genuine, and I believe in forgiveness and redemption.

This is actually a nice sentiment coming from Rothman, given that in the days following the slap, it seemed like Smith was in danger of being “cancelled.” Part of it may well be because Smith, slap or no slap, remains one of the biggest stars in the world. His next big movie, the Antoine Fuqua runaway slave drama, Emancipation, has reportedly been pushed back to 2023 by Apple. It was meant to be an Oscar contender, although I would take the delay with a grain of salt. A lot can happen over the summer, and perhaps Apple will give it an Oscar-qualifying Q4 run after all.

Do you think the Will Smith career fallout is justified? Let us know in the comments.