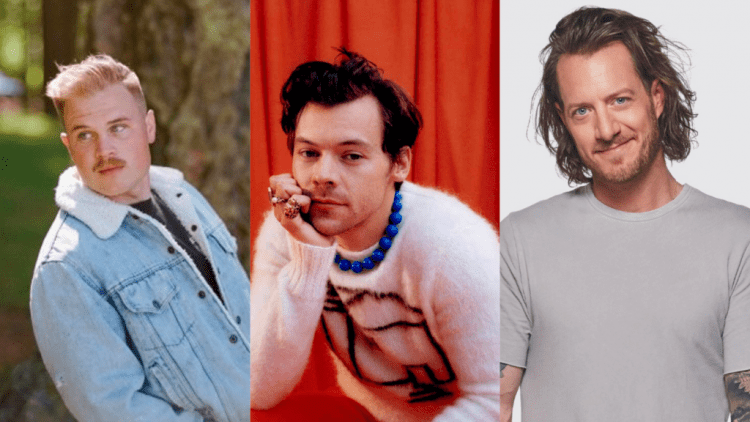 Harry Styles is back with his highly anticipated new album titled “Harry’s House” with his fan-favorite track “As It Was” and additonal tracks “Late Night Talking,” “Music For a Sushi Restaurant,” “Grapejuice,” and many more.

“for the girls” – Hayley Kiyoko

“Greatest Of All Time” – Gavin DeGraw

“If We Were A Country Song” – Madison Kozak

“Don’t Do It In Texas” – Catie Offerman

“Everything That’s Wrong With You” – Cade Hoppe

“You Only Want Me” – Mark Owen

“dance against the calm” – TALOS

“Better Off Without” – Rachel Chinouriri

“One Of These Nights” – Gracie Ray