Everything To Know About Jamie Hince & Her BF – Hollywood Life 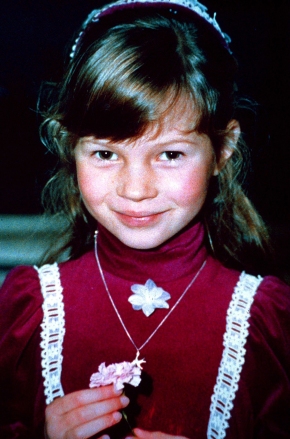 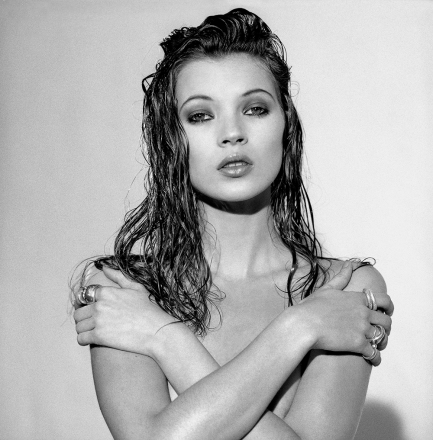 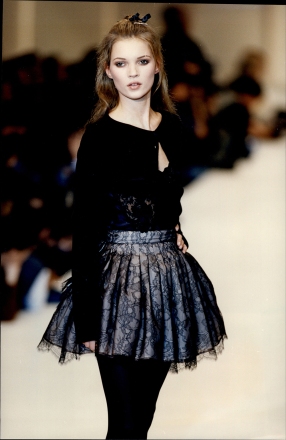 Johnny Depp and Kate Moss‘ relationship was looked back on during Johnny’s $50 million lawsuit against his ex-wife Amber Heard. The two were the “it” couple of Hollywood between 1994 and 1997. While neither has said much about the relationship since they split, Kate did open up about it in 2012. “There’s nobody that’s ever really been able to take care of me. Johnny did for a bit. I believed what he said,” she told Vanity Fair (via USA Today.) “Like if I said, ‘What do I do?,’ he’d tell me. And that’s what I missed when I left. I really lost that gauge of somebody I could trust. Nightmare. Years and years of crying. Oh, the tears!”

While it doesn’t seem like Kate regrets the relationship in that interview, she has certainly moved on. The British model married The Kills guitarist Jamie Hince in 2011, but they separated in 2016. Now, she’s dating photographer Nikolai Von Bismarck. Read on to learn more about Kate’s last two relationships. 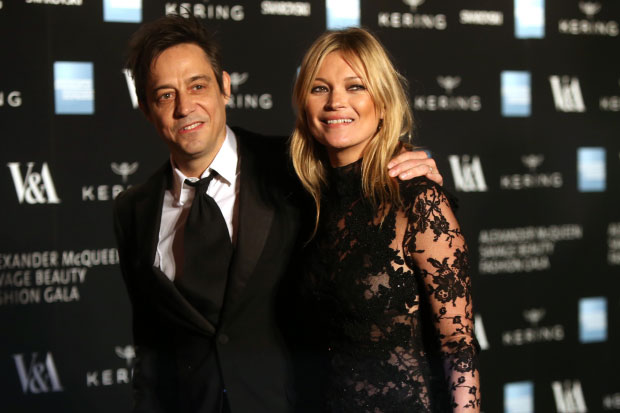 Kate and Jamie began dating in 2007 and walked down the aisle in 2011 in England. They were originally introduced by a mutual friend, per the Daily Mail.  Before that, Kate had been engaged to Pete Doherty and had a daughter, Lila, with ex Jefferson Hack.

Unfortunately, by 2015, rumors of an impending split were fervent. “They are properly over as a married couple. It’s gone past the point of no return,” an insider told The Sun (via Express). “Jamie’s just waiting for Kate to move forward with divorce proceedings. Neither are in any hurry but they both suspect there won’t be a reconciliation.” It was reported that Kate was jealous of Jamie’s female friends, and it got in between their marriage. The couple officially divorce in 2016. They had no kids together.

Despite ending their marriage, Jamie and Kate seem to be on great terms. In 2018, they were spotted grabbing lunch with pal Kelly Osbourne and Kate’s Daughter Lila in West Hollywood. They’re so friendly that Kate was photographed giving Jamie a huge hug as he kissed her cheek.

Kate Moss’ Daughter: Everything To Know About Lila, 19 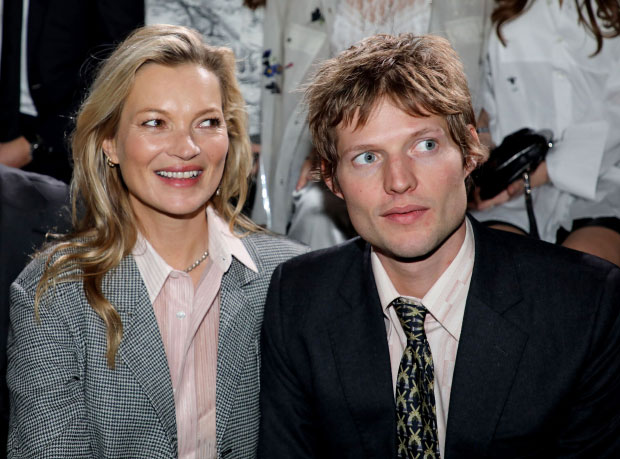 Kate and Nikolai’s romance began shortly after the supermodel’s marriage to Jamie ended. Their public debut came at the unveiling of Kate’s capsule closet collaboration with fashion brand Equipment in June 2016, per POPSUGAR.

While there is very little known about the details of their relationship, which has a 13-year age difference, it is known that they’re in with the British royal family and even attended Princess Eugenie‘s  2018 wedding. Nikolai is royalty himself, as his great-great-grandfather Otto von Bismarck was named the Prince of Bismarck in 1871 due to his success as a statesman. While Kate has friends in high fashion, it seems that Nikolai has friends in high places!