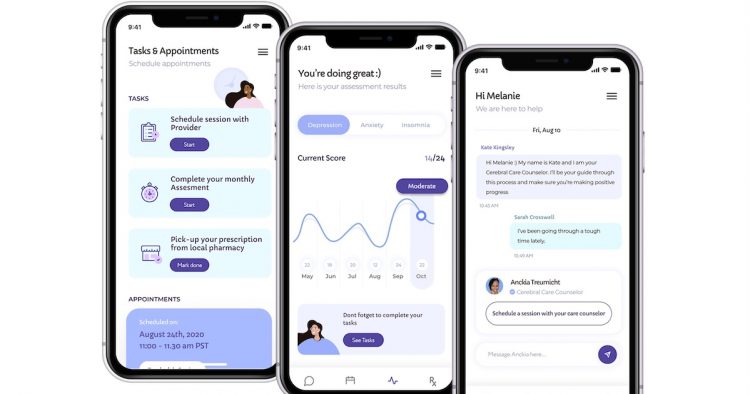 In the midst of controversy surrounding the digital mental health company’s prescribing practices and a week after it replaced its CEO, Cerebral revealed a transformation plan focused on growth and patient experience.

The program, called Cerebral Core, includes objectives to review quality practices as well as improve the user and clinician experience.

The company said it plans to add in-network insurance offerings, review its clinical and marketing practices, expand programs for substance use disorders, provide more tools for clinicians to improve outcomes and invest in its technology platform.

The new plan comes a week after Cerebral announced that former CEO and cofounder Kyle Robertson was leaving the company and would be replaced by Dr. David Mou, who has served as the company’s chief medical officer.

Last week, the embattled company also confirmed to Insider that it would stop prescribing most controlled substances. Cerebral has been facing increasing scrutiny over its prescribing practices, particularly for medications like Adderall for ADHD, including a federal investigation for possible violations of the Controlled Substances Act.

A former executive sued Cerebral, alleging he was fired after bringing up concerns about prescribing practices and patient safety. In his suit, he said Cerebral’s goal was to prescribe medication to all of its ADHD patients to increase retention and that the company didn’t prioritize investigating duplicate shipping addresses in its patient database. The company said it believed the claims in the lawsuit were “without merit.”

Outside of prescribing, Cerebral has also faced scrutiny about its paid social media marketing campaigns and its treatment of employees.

Meanwhile, mental health technology startups saw a large increase in investment last year, and Cerebral was no exception. In December, Cerebral announced it had raised $300 million, about six months after a $127 million Series B. The company launched in 2020.

“This transformation program reflects a renewed focus on strengthening the foundations of Cerebral,” CEO Dr. David Mou said in a statement. “We are confident that the planned initiatives will drive more sustainable growth and stability, while further delivering our mission to democratize access to high-quality mental healthcare for all.”