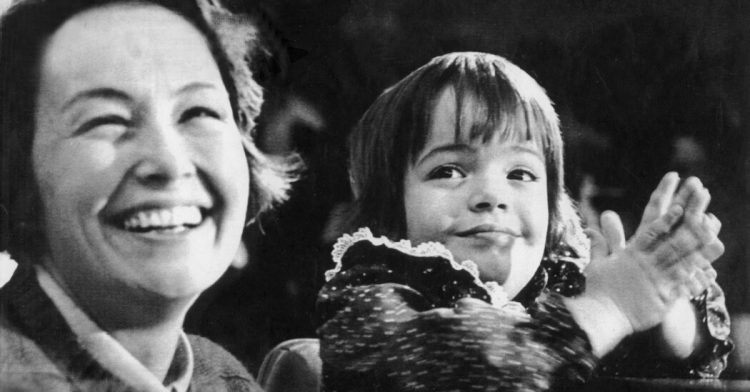 Katie Beckett became one of several children — like Ryan White, who contracted H.I.V. through a blood transfusion, and Amber Tatro, who was born with spina bifida — whose health struggles in the 1980s made them human-interest celebrities, the subjects of nightly news coverage, sympathetic newspaper profiles and, ultimately, state and federal legislation.

Katie and her mother used their sudden media exposure to push for changes in government policy that would move the focus of long-term care away from institutions and toward a family-centered approach. That development has helped millions of children live significantly longer lives than they might have in the past.

Vitamin B6 and B12: What Is the Difference?

“When we have those who are directly affected at the table and able to share our stories, we’re able to put a human face on these issues,” Elena Hung, a co-founder of the disability-rights group Little Lobbyists, said in a phone interview. “We’re going to have all the data, all the policy analysis, all the experts speaking on these issues, but it really doesn’t bring it home until we can see who is directly affected, and humanize those issues. I think Julie and Katie did that expertly.”

Ms. Beckett did not stop once her daughter returned home, just before Christmas in 1981. She left her job as a junior high school social studies teacher to care for Katie and work as an activist full time. She traveled the country, lecturing, lobbying and teaching parents of children with disabilities how to advocate for change in their communities.

She testified before Congress, wrote opinion articles and co-founded the group Family Voices, a nonprofit organization that supports families of children with disabilities. She was also a leading figure behind the Family Opportunities Act, a 2005 law that further expanded Medicaid coverage for such families and created a series of programs to help those families engage with one another.

Even after Katie died, in 2012, Ms. Beckett continued her activism. She helped lead the charge in 2017 against Republican efforts to repeal the Affordable Care Act and turn Medicaid into a program of block grants to states — two moves that could have meant drastic reductions in funding for families on Katie Beckett waivers.

“It’s unacceptable to Katie’s memory and to people with disabilities across the country that the services I fought so hard for are now being threatened by Republican members of Congress,” she wrote in a 2017 article for the website of the American Civil Liberties Union.