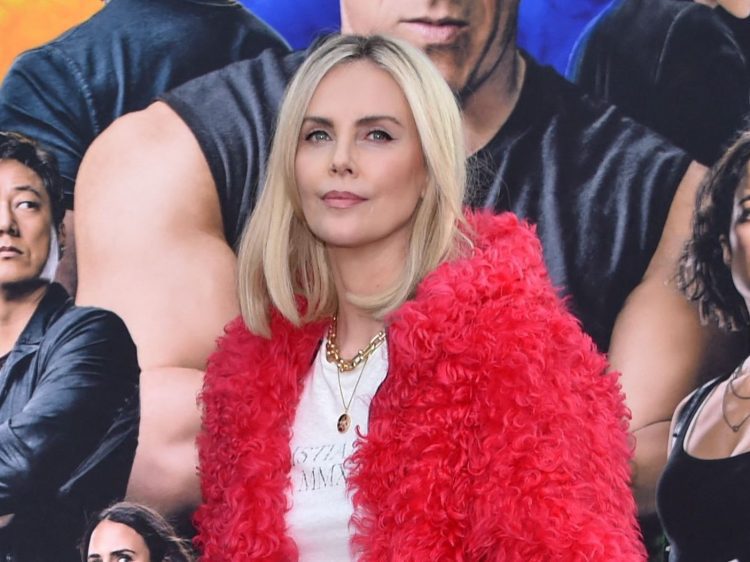 Is Charlize Theron finally dating again? One tabloid claims the Atomic Blonde star has a secret new beau. Here’s what we know.

This week, Us Weekly reports Charlize Theron is secretly seeing Halle Berry’s ex Gabriel Aubry. Apparently, Theron and Aubry have had a low-key on-again-off-again arrangement since meeting in 2017. “The word is that they see each other fairly regularly, and it’s an arrangement that works for the both of them,” an insider divulges. The outlet admits that Theron denied any involvement with Aubry back in 2017, but sources say she had her reasons.

“It wasn’t all that surprising that Charlize chose to deny the rumors at the time. People were making too big a deal out of it, and she didn’t appreciate the prying into her romantic life,” the tipster spills. “Both she and Gabriel were relieved when the chatter went away. It gave them the chance to regroup and get back to doing their thing on their own terms, way beneath the radar.”

Is Charlize Theron Dating Anyone?

This report is both extremely random and extremely unlikely. To start off, it’s true that Theron and Aubry sparked dating rumors in 2017. The pair was photographed at an LA beach together, sending celebrity gossip outlets into a frenzy. But a couple of months later, Theron shot down the rumors. “No. I’ve never met him. I’ve met him for like three seconds,” Theron said of Aubry. And since there weren’t any other whispers about the alleged couple after that, it truly did seem like the pair’s interaction was that brief.

And now, five years later, this tabloid is reviving this rumor. We aren’t sure why the outlet saw fit to connect these two again, but we seriously doubt there’s anything going on. Besides, this isn’t even the first time a tabloid decided to spin a tale like this about Aubry. Last year, we confronted a report claiming Jennifer Aniston was enjoying some low-key meet ups with Aubry. The rumors buzzed about for a second before going completely silent on account of there being absolutely zero evidence to support them. Clearly, the tabloids just want to keep using Aubry’s name in the press despite splitting up from Halle Berry years ago.

The Tabloids On Charlize Theron

But Us Weekly isn’t the only tabloid getting impatient for Charlize Theron to start dating again. Back in April, OK! reported that Theron was trying to date Brad Pitt. And more recently, New Idea claimed Theron was eyeing up her Fast X co-star Jason Momoa. Yet, despite these reports, Theron seems completely content being single. While anything’s possible, it doesn’t seem like Theron isn’t desperate for a date.