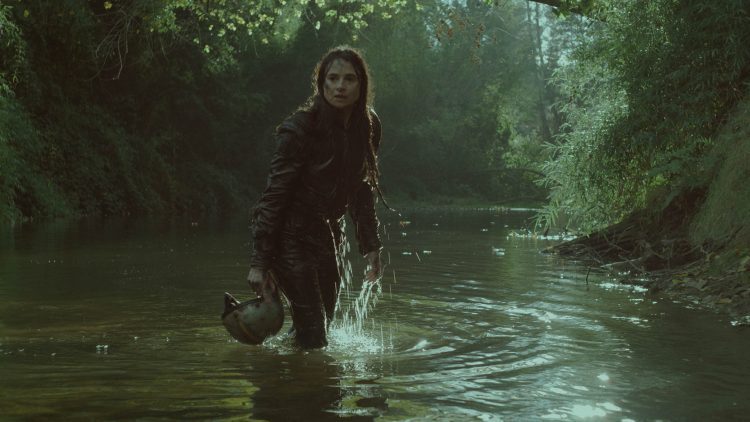 “The Cow Who Sang a Song Into the Future,” Chilean director Francisca Alegría’s first feature, is coming to theaters. North American distribution rights to the “environmental fable” were secured by Kino Lorber, a press release announced. A theatrical release for the Sundance 2022 selection is being planned for later this year.

In an interview, Alegría told Women and Hollywood that “The Cow Who Sang a Song Into the Future” is set in “a wounded world, where animals sing songs before they die.” She revealed, “a mysterious woman comes back from the dead to reconnect with her family, and eventually heal the broken bond with the daughter she left behind.”

Written by Alegría, Fernanda Urrejola (“Party of Five”), and Manuela Infante (“Invisible Heroes”), the story takes place against the backdrop of a river in southern Chile, where fish are dying due to pollution from a nearby cellulose factory. Kino Lorber describes “The Cow Who Sang” as a “lyrical rumination on family, renewal, and resurrection” and as “an ambitious proposal for acceptance and healing, suggesting that the dead return when they are most needed.”

“I feel very fortunate that Kino Lorber will distribute my first feature film in North America,” Alegría added. “The film came from a very personal place so it’s particularly special that Kino Lorber will bring it to audiences, given their commitment to showcasing new voices and curating work that remains truthful to art house cinema.”