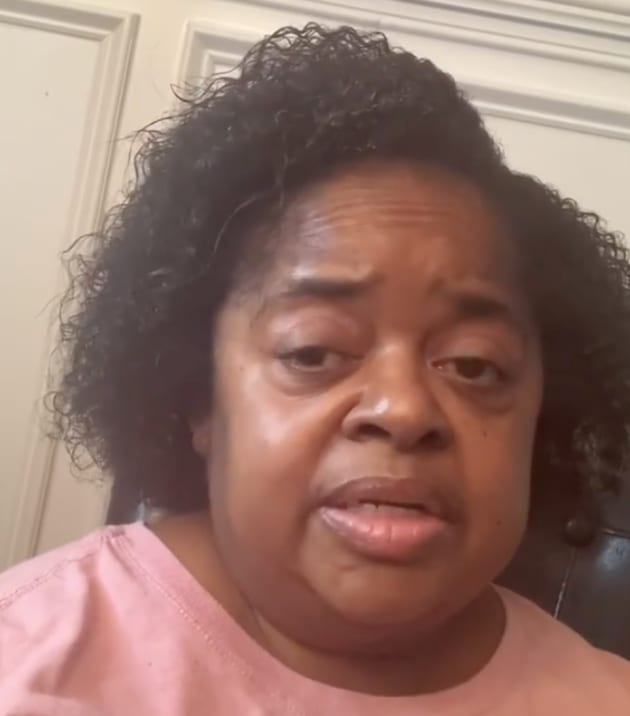 
That’s a different subject all together.


About a month month after she was hospitalized for a stroke, the Little Women: Atlanta star announced on Friday that she has been released from doctors’ supervision and is back at home.


Still, though, she has a long way to go until she has a clean bill of health.


“I’m not at 100 percent but I am still healing,” Shirlene Pearson explained.


“This is a video to let all my fans, all my supporters, to let you guys know that I have been released from the hospital. I am at home.”


Ms. Juicy was admitted to the hospital on April 28 after suffering memory loss that affected her in every conceivable way.


“I couldn’t remember anything, not one thing.


“I can’t even drive right now. I have to learn how to do a lot of things all over again, even brushing my teeth, things that we take for granted, that we think just come natural.


“I was about to have a fit when I was in the hospital because I couldn’t even drink my water.”


Pearson noted that she’s been in speech therapy since the frightening episode.


In the two-part video, she detailed her recovery in the ICU, which included being fed through a tube, as she also had to learn how to swallow all over again.


Ms. Juicy was a guest on Little Women: Atlanta’s first season before becoming a full-time cast member in season 2.


Her friends started a GoFundMe account shortly after she suffered her stroke late last month.


In part two of her video on Friday, Ms. Juicy acknowledged that she had a stroke.


But she also tried to look on the positive side.


“It might have slowed me down, but I’m here and I’ll be back at 100% when the time is right, OK, but I can’t push it and I can’t rush it. I love you guys and, again, this came from me, and we’ll talk on another level.


“Love you, Ms Juicy. Y’all can say it for me, Ms Juicy Baby. This right here, this is not me, I can’t stay this way too long, y’all, so keep praying, we’ll be back real soon.


“Love you and thank you, and, again, thank you for all the support.”