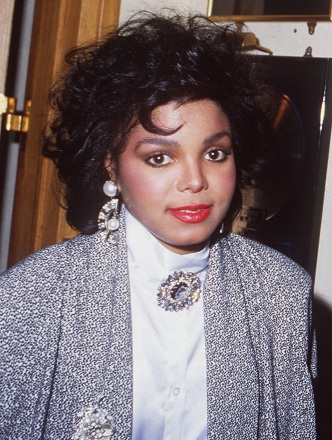 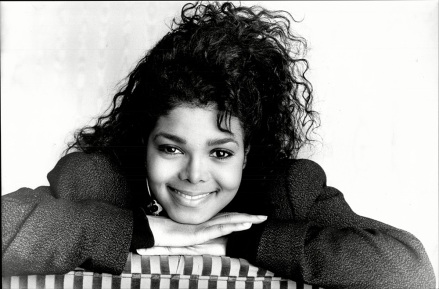 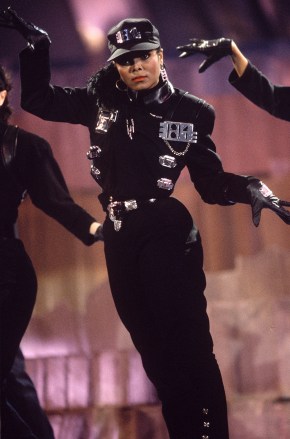 Bobby Brown had a smile on his face while discussing his alleged relationship with Janet Jackson in his A&E Biography special, which aired on May 30. “I had a big crush on Janet,” Bobby admitted. “Everything. Her little smile, her body, dance moves, her little laugh.” While Janet has never publicly spoken about her alleged romance with Bobby, he has previously opened up about the relationship in his memoir. It was also depicted in a Bobby Brown biopic back in 2018.

“We loved each other’s company,” Bobby added in the Biography special. “We didn’t have that long of a relationship. The reason me and Janet broke it off is because she couldn’t be with a man like myself. I’m from the projects. I’m hood. Her father wouldn’t allow her to be with someone like me. Janet was the crush of my life.” However, after the two broke it off, Bobby said he met the “love of [his] life” — Whitney Houston, who he went on to marry. 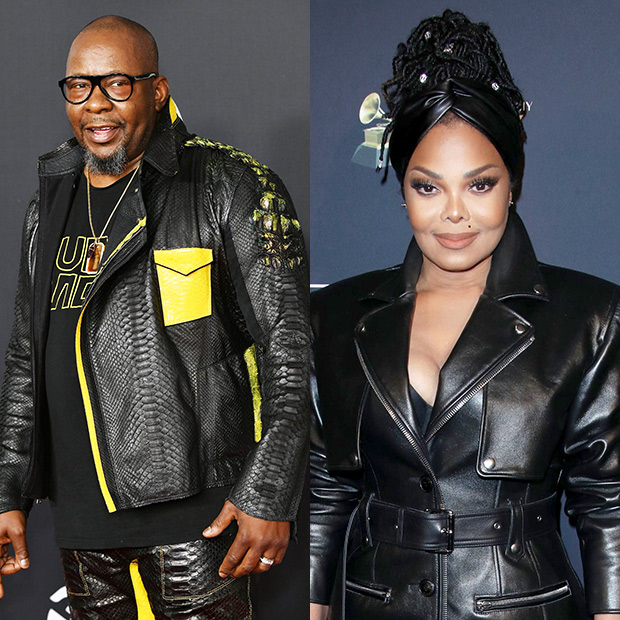 In the 2018 Bobby biopic, scenes depicted Bobby and Janet falling for each other while she was in a relationship with Rene Elizondo Jr. The series depicted Bobby asking Janet if she couldn’t be with him because of the darker color of his skin. He also wrote about this alleged conversation in his memoir, Every Little Step, claiming that the talk took place while they were lying in a hotel bed after having sex.

Meanwhile, in Biography, Bobby also discussed his relationship with Madonna. “Did I sleep with Madonna? We didn’t do any sleeping,” he laughed. “That just happened. I don’t even know how it happened. I don’t believe she knows how it happened. But we didn’t do no sleeping.” Bobby previously told Us Weekly that he had met Madonna through mutual friends before their “memorable” night together. “We ended up going to the studio and the next thing I know, there was some strange things happening to me,” he said in 2016. “[It was] kind of weird, but, you know, memorable.”

Bobby Brown’s Kids: Everything To Know About His 7 Children