Who is Jonathan Bailey Dating? 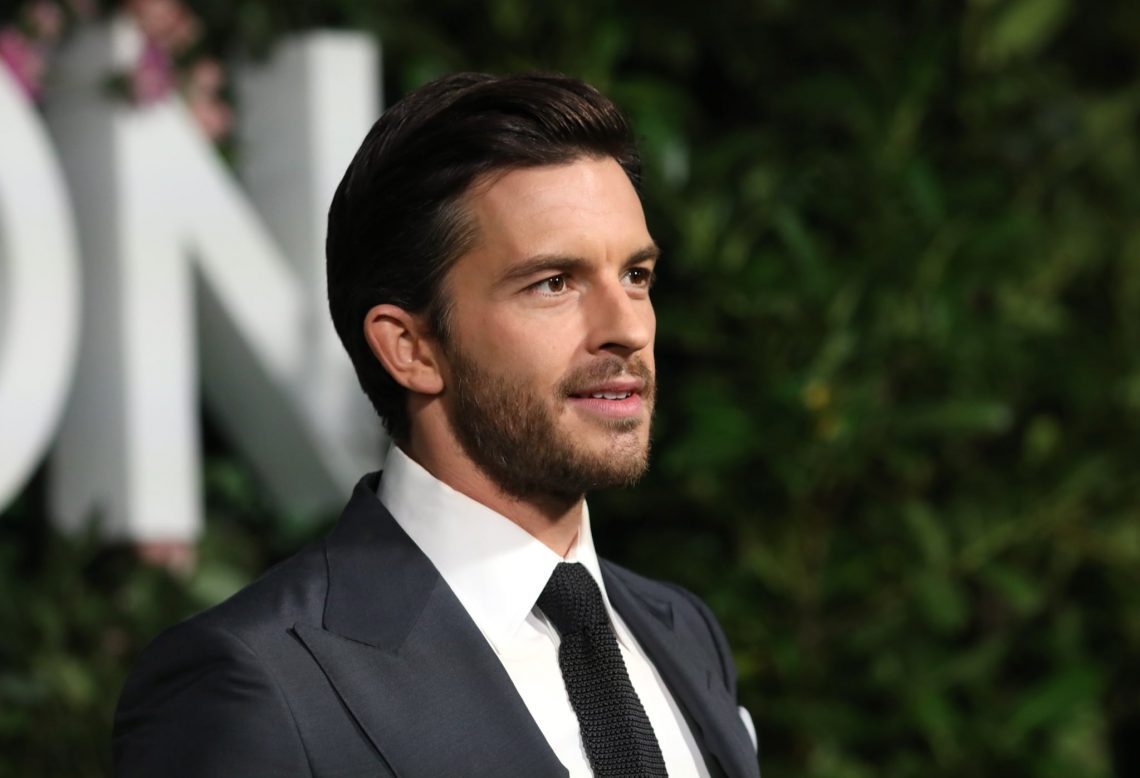 Everyone’s favorite steamy historical series is back! The second season of “Bridgerton” hit Netflix on March 25, and fans are obsessed with the continuing love lives of the Bridgerton family once again. In the spotlight of the acclaimed show’s latest season is Anthony Bridgerton (Jonathan Bailey) who is on the hunt for a woman worthy of the role of viscountess.

Who Has Jonathan Bailey Dated in the Past?

Jonathan Bailey may be a certified sex symbol on “Bridgerton,” but in real life, the actor keeps his personal and romantic life mainly private. He is openly gay, having come out to his family and friends in his 20s, according to GQ. But Bailey, now 33, has expressed how working as a gay man in the film and theater industry hasn’t always been easy.

In a March 2022 interview with GQ, Bailey opened up about struggling with his sexuality while trying to build a career, and reflected on the professional advice a friend of his was once given, which subsequently influenced his perception of himself in his career. “At the time he was told, ‘There’s two things we don’t want to know: if you’re an alcoholic or if you’re gay,'” Bailey recounted. “All it takes is for one of those people in that position of power to say that, and it ripples through… So, yeah, of course I thought that. Of course, I thought that in order to be happy I needed to be straight.”

Through this story, Bailey revealed his fears of being discriminated against in the film and theater industry for being gay. He told GQ, “I reached a point where I thought, ‘F*ck this,’ I’d much prefer to hold my boyfriend’s hand in public or be able to put my own face picture on Tinder and not be so concerned about that, than get a part.”

Since he started acting professionally in the 2010s, the actor has remained focused on his career and has seldom been linked to anyone romantically.

Who is Jonathan Bailey Dating Now?

While the “Bridgerton” actor has never officially confirmed whether or not he is dating anyone, he kissed a man that appeared to be actor James Ellis after winning The Laurence Olivier Award in 2019, suggesting the two were in a relationship at the time.

Later, in July 2021, he was spotted having lunch with Ellis in London, which further linked the two together. Since Bailey keeps his private life close to the chest, it’s unclear whether or not he and Ellis are still seeing each other.