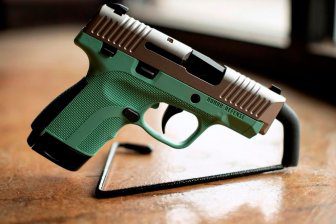 Useless information can be a brilliant thing. A cow’s weight can vary by up to 75 pounds a day. As recently as the 1950s, doctors believed that exercise was dangerous for people over 40. The technical name of a hashtag (#) is an octothorpe. Fun, yes?

For the last number of decades, I’ve made a career out of sourcing strange and wonderful facts about the world of music. I now share some of this knowledge with you, dear reader, hoping that you will be able to use it to better your life. Or at least win a bar bet or two.

Is the vinyl boom creating a new generation of audiophiles? (May 23, 2022)

Got any music trivia of your own?
—
Alan Cross is a broadcaster with Q107 and 102.1 the Edge and a commentator for Global News.