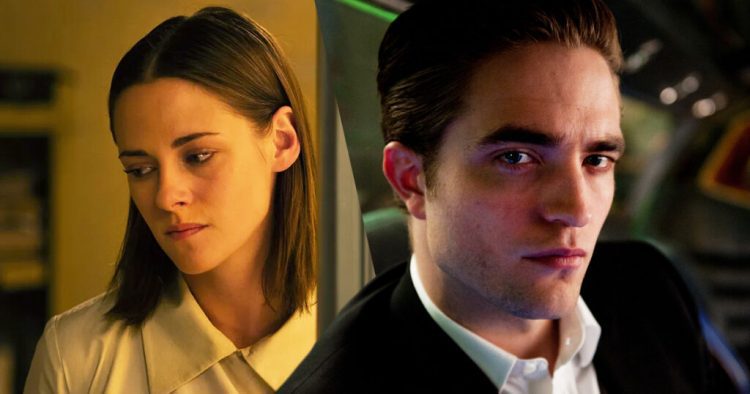 Thanks to their breakout roles in the Twilight franchise, Kristen Stewart and Robert Pattinson were the talk of the town over a decade ago. Toss in a real-life relationship and fans couldn’t get enough of the pair. After the end of the Twilight franchise and their relationship, both Stewart and Pattinson have moved on to unique projects and grown substantially as actors, but haven’t worked together since.

It was Robert who actually introduced me to Kristen. They have developed beautifully, separately, as actors. Making arthouse movies and successfully carrying that off. Kristen and I had a great time and Rob and I had a great time. For me, yeah, I can definitely think of a movie, or idea, that would be great to have them both together.

Cronenberg added, “I don’t want to get into it because it wouldn’t be my next movie, however, it might be problematic since fans might expect a certain kind of relationship and that would get in the way of creating new characters for them. So, I have a strange feeling that might be problematic, so it’s only theoretical for now.” Although it does seem somewhat gimmicky, it might be fun to see Robert Pattinson and Kristen Stewart together once again, particularly as both have evolved considerably since their Twilight days.

Crimes of the Future recently premiered at the Cannes Film Festival and will hit theaters on June 3rd. You can check out a review from our own JimmyO right here.