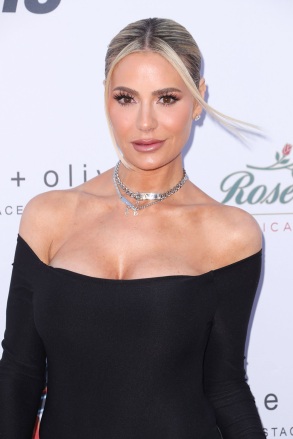 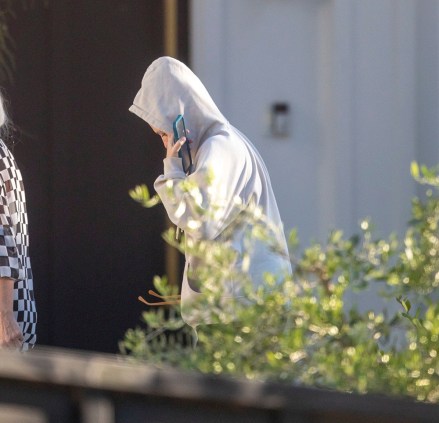 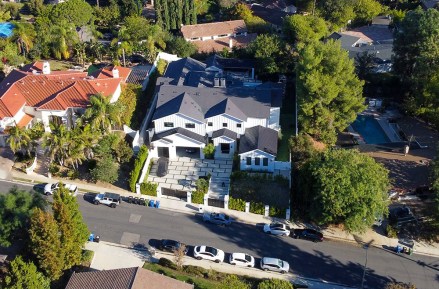 Dorit Kemsley is ready to be vulnerable with Real Housewives of Beverly Hills fans. On Wednesday’s episode of the Bravo hit show, Dorit, 45, participated in an Eye Movement Desensitization and Reprocessing (EMDR) therapy session to help her process the trauma of the home invasion that terrorized her family last fall. Her husband, Paul “PK” Kemsley, was in London at the time of the incident, but her kids were in the home, although they still have no knowledge of the break in.

While speaking about the incident during the therapy, which is intended to “help reprogram the brain” so a person can work through their trauma, Dorit 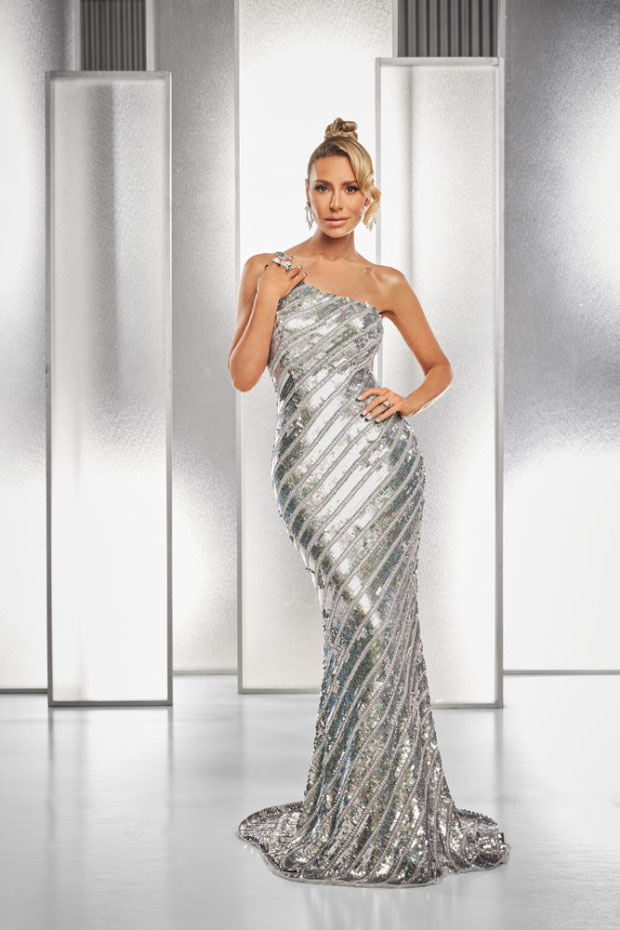 During the session, Dorit’s therapist said those who endure traumatic events “separate it by frames because that is the way the memory is stored early on.” Due to that notion, the specialist asked the reality star to think of the moment she was lying on the ground with a gun to her head with the words “I’m not safe.”

The moment trigged Dorit into a deep emotional experience as she recalled thinking about her children’s safety in that moment. “I went from, ‘I’m not safe,’ to thinking about my kids,” she said, which led the therapist to instruct her to “go with” that feeling.

She then burst into tears at the thought of her children, Jagger, 8, and Phoenix, 6, at the risk of death.

“Oh, God forbid anything ever happens to them,” she said. “I can’t shake this feeling.”

When asked specifically what feelings she was struggling with, Dorit said, “So scared, so worried, so afraid, so sad.”

“When I close my eyes, I can see the headline: ‘Mother Found Dead in Her Bedroom and the Kids Were Shot, Found Dead in Their Bed,’” she noted through tears during a confessional. “Oh, my God. Oh, my God. That thought is going to haunt me for the rest of my life.”

While speaking to her therapist again, Dorit acknowledged the time she would need to take to work through the incident.

The Real Housewives of Beverly Hills airs Wednesdays at 8 p.m. ET on Bravo.