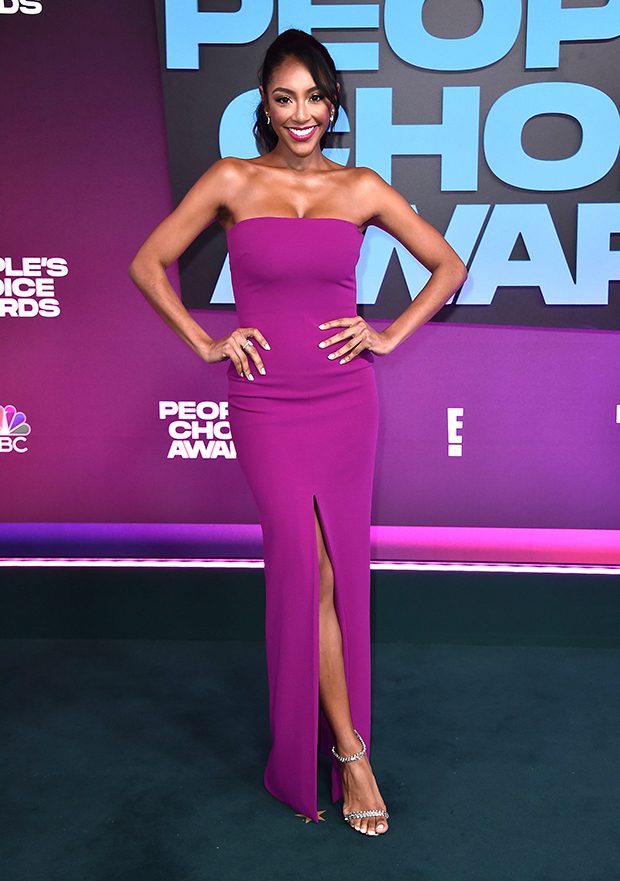 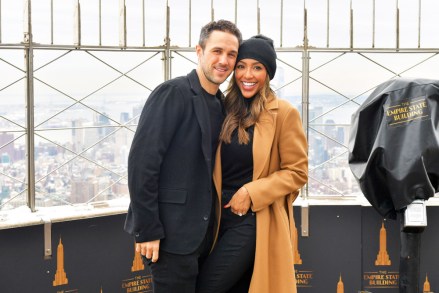 Tayshia Adams is taking her love for reality television to the iconic MTV stage as she prepares to host June 5th’s Movie & TV Awards: UNSCRIPTED! The one-night only live event will be filled with all things reality TV, so it made sense for the beloved Bachelor Nation star and big-time reality TV fan to run the show! “I definitely might be fan-girling a bit! But also at the same time, I’m going to try to interact with everybody. I feel like I might try to set a couple of people up here or there…” Tayshia teased in an EXCLUSIVE interview with HollywoodLife. Obviously her Bachelorette past will come in handy! 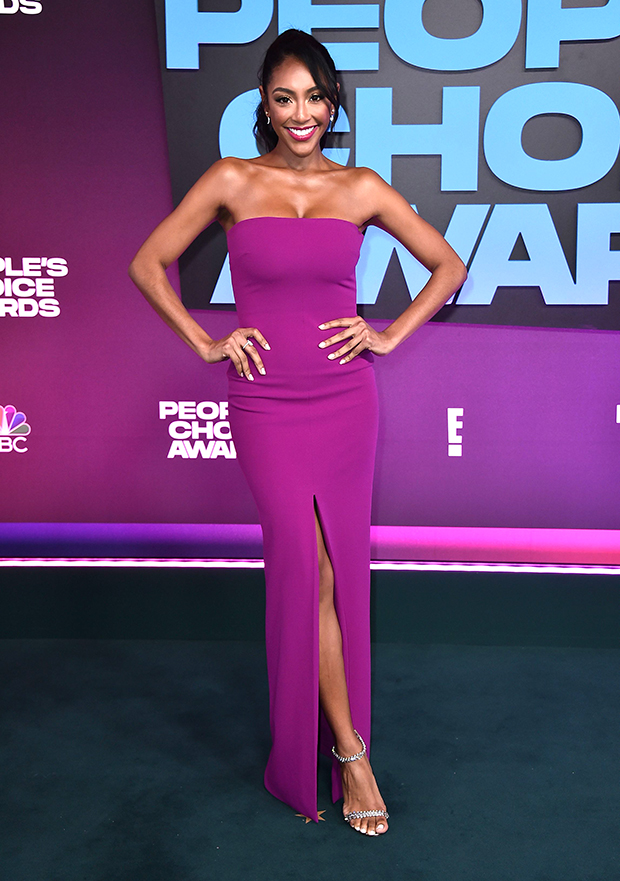 Recall the beauty co-hosted 2021’s two cycles of The Bachelorette, but admitted that the MTV Movie & TV Awards: UNSCRIPTED is a little different! “I feel like The Bachelorette is a little bit more composed. This one’s more fun, more personality. I get to interact with everybody, I get to make it my own!” Tayshia gushed. “I’m really excited to do that and just have people see a different side of me. Because actually, The Bachelorette can very buttoned up and very proper. But this one’s a crazy one and I cannot wait! It’s going to be great.”

The former Bachelorette revealed that she’s been trying to stay “zen” and focus on her self-care ahead of the big night, including doing facials and massages. “Everything I have scheduled is to keep me calm, cool and collected!” she laughed.

MTV also announced that Real Housewives royalty Bethenny Frankel will be receiving the Reality Royalty Award for her incredible reality TV performance, as well as her philanthropic endeavors, successful businesses and more. “She is an icon!” Tayshia gushed. “Especially with my recent move to NYC, I think it’s only proper to pay homage a New York housewife!” 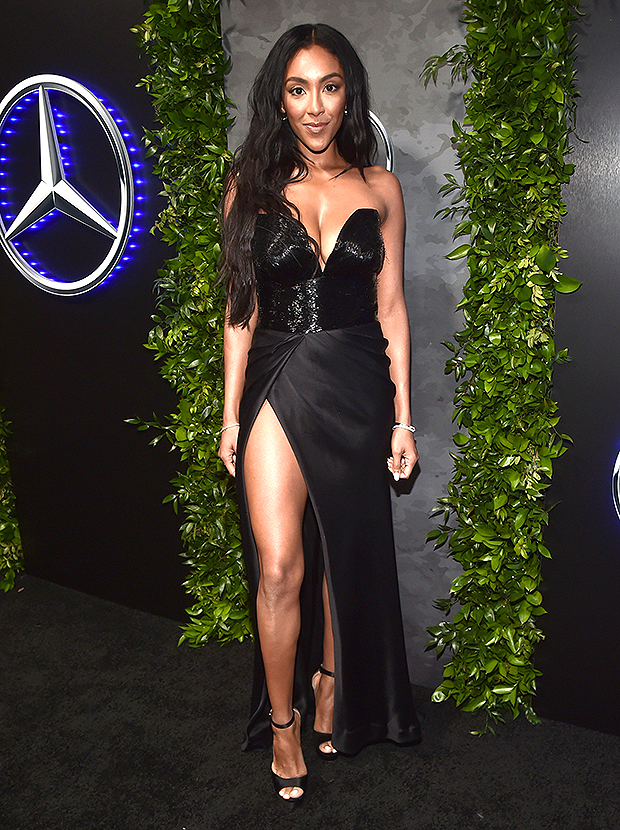 Tayshia also promised fans several outfit changes with inspo coming from MTV Awards past. “Christina Aguilera, Britney Spears, Madonna, they’ve all done the most on the MTV stage, so I’m just trying to join in,” she teased. “One thing that was really big for me was to wear one of my favorite Black designers in the very beginning to open the show, LaQuan Smith, I’ll be wearing him. And then, just a lot of colors, sequins, sparkles, doing the most!”