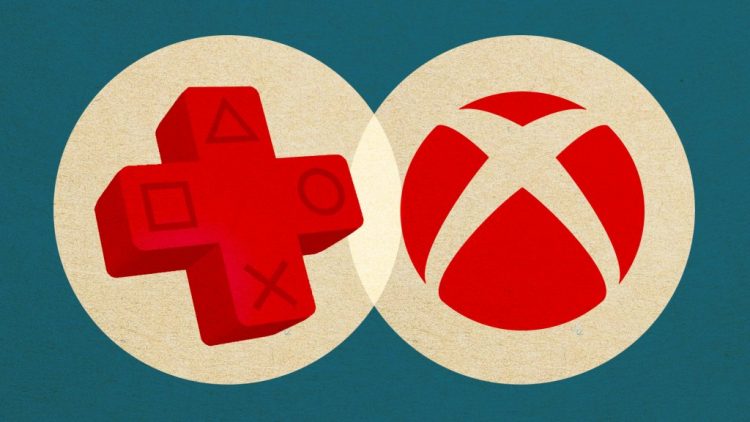 Spend on digital console games declined by 5.59% to £1.65 billion with digital PC revenues down by 7.02% to £620 million. The Ukie attributes this to the lack of major releases. The sale of physical games also fell by more than 20%. Mobile game revenues were steady at £1.46 billion.

Sales of toys and merchandising was the biggest factor in the growth in games culture spend, increasing by 33.6% from the previous high of £119.6 million to £159 million, with “Pokemon” being the fastest growing video game related property.

The biggest decline was in the film, TV and soundtracks category, which plummeted 82.6% to £3.98 million in 2021, with the market suffering from reduced box office takings and a limited number of releases based on video game IP. The report forecasts an uptick in 2022 as the sequel to 2020 hit film “Sonic the Hedgehog” releases this week.

Ukie CEO Jo Twist said: “The U.K. consumer games market has consolidated effectively following significant growth during the COVID-19 pandemic. The U.K. is a nation that loves its video games and we should be proud of the positive contribution this sector makes to the economy, to our culture and to wider society.”

The valuation takes place every year ahead of the start of the London Games Festival (Apr. 1-10) and is compiled with the support of ABC, the BFI, GfK Entertainment, Kantar, OCC, Omdia, Nielsen and NPD, alongside the Ukie.