Everything Know About the Movie 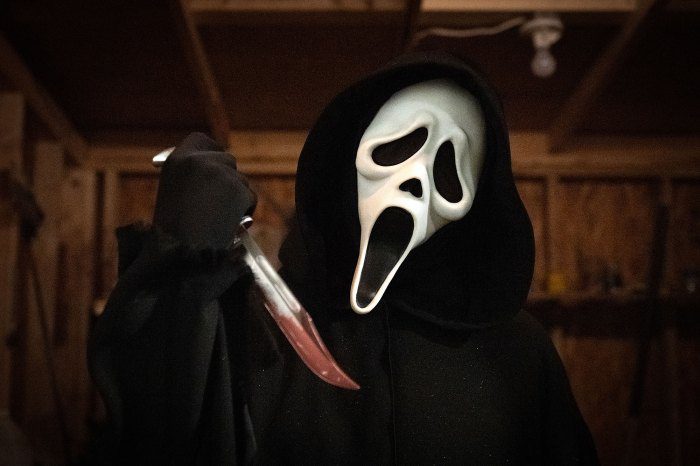 Ghostface returns — again. After the success of the latest Scream film, Gale Weathers and the gang are coming back for another round of scares.

“We are tremendously grateful to the fans around the world who enthusiastically received our film,” Paramount and Spyglass said in a statement announcing the sequel in February 2022. “We can’t wait for audiences to see what Radio Silence, writers Jamie [Vanderbilt] & Guy [Busick] and Project X have in store for our Woodsboro family.”

The fifth entry in the franchise — simply titled Scream — premiered in January 2022. It was the first film in the series not to be directed by horror legend Wes Craven, who died in 2015. According to the cast, however, the Nightmare on Elm Street creator was still present on set.

“There were moments when I felt Wes’s spirit around a lot,” David Arquette told The New York Times in January 2022. “There would be a wind blowing and I’d see Courteney’s hair move back. And then it’s just like … it made it really easy to tap into those feelings.”

Directors Matt Bettinelli-Olpin and Tyler Gillett, who are set to return for the sixth movie, also drew on Craven’s filmography while working on Scream. “Wes has always been a huge influence on us,” Gillett told Nerdist in January 2022. “He’s been a huge part of us finding our own voice. We’ve always referenced Wes’ movies when trying to sell ours. Scream was one we referenced all the time when we were getting Ready or Not made.”

Though Arquette and Courteney Cox split in 2010 after 10 years of marriage, the Never Been Kissed actor said it was a blast to work with his ex-wife again.

“It’s great when you know people really well and you get to act opposite them,” he exclusively told Us Weekly in January 2022. “There’s just little stuff about them in general as people, so it makes it really comfortable. And, you know, they say, like, 80 percent of communication is nonverbal. So, the more you know someone, obviously you’re gonna have advantages.”

The Friends alum, for her part, said that her former spouse got teary-eyed when they shot their first scene together for the fifth film. “He got very emotional while he was filming it,” she told The New York Times. “He said the next day the crew didn’t look at him.”