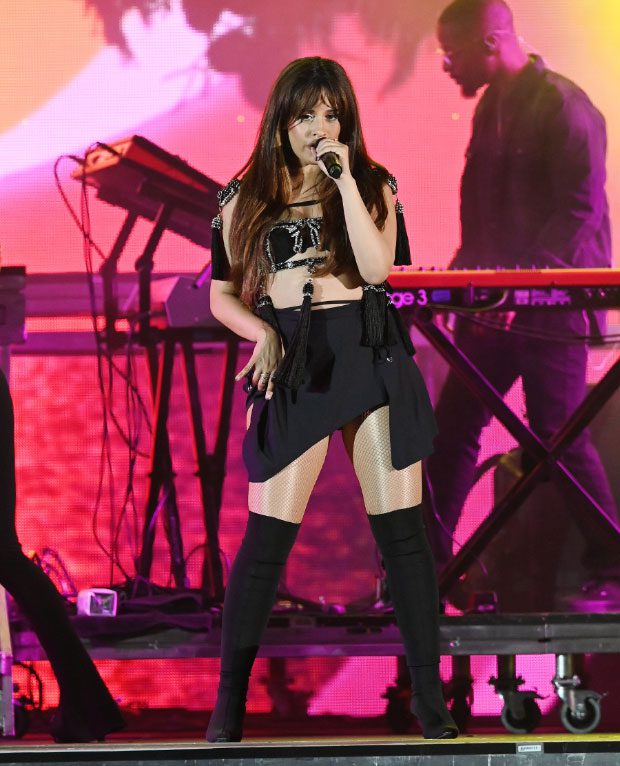 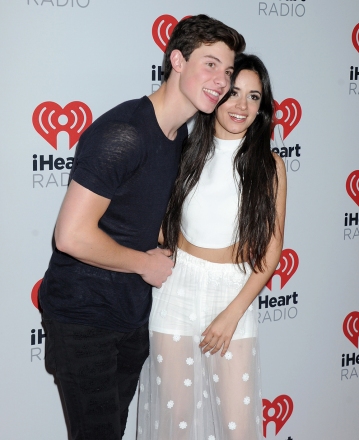 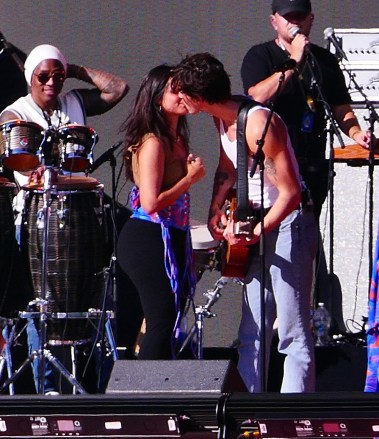 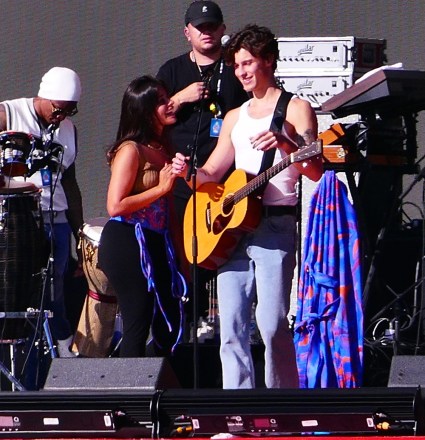 Stans for Camila Cabello and Shawn Mendes surely got a thrill when the former couple performed within minutes of each other at a music festival over the weekend. To add even more excitement, the “Havana” singer, 25, and the “Treat You Better” hitmaker, 23, barely missed running into each other on the red carpet before taking the stage at the 2022 iHeartRadio Wango Tango in Carson, CA on Saturday, June 4. The annual extravaganza, hosted by Ryan Seacrest, also featured appearances by Charlie Puth, The Chainsmokers, Becky G, 5 Seconds of Summer, Diplo and more. 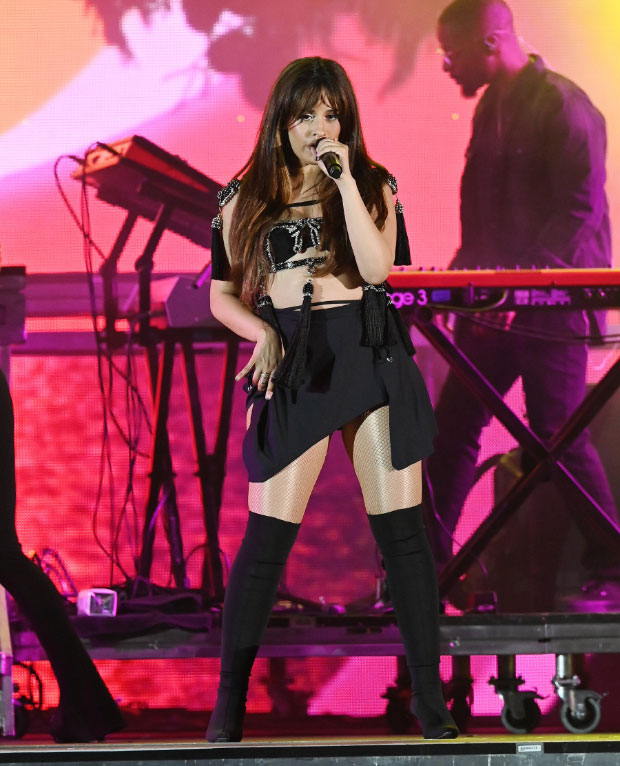 Camila rocked a revealing ensemble featuring a lingerie top, black jacket, short shorts and knee-high boots for her electrifying performance. After she wowed the crowd with her upbeat hits, Shawn graced the stage rocking an orange tee and jeans while belting out his big ditties.

Although the exes were never reunited publicly at the event, it was another close encounter for the pair who called it quits in November as they also both attended the 2022 Met Gala on May 2. While a run-in may have been awkward, an inside source close to Shawn told HollywoodLife EXCLUSIVELY that the Met Gala meet-up was “anything but dramatic.” The source said the two stars talked “briefly,” and their “interaction was friendly and authentic.”

Camila Cabello: Pics Of The Singer 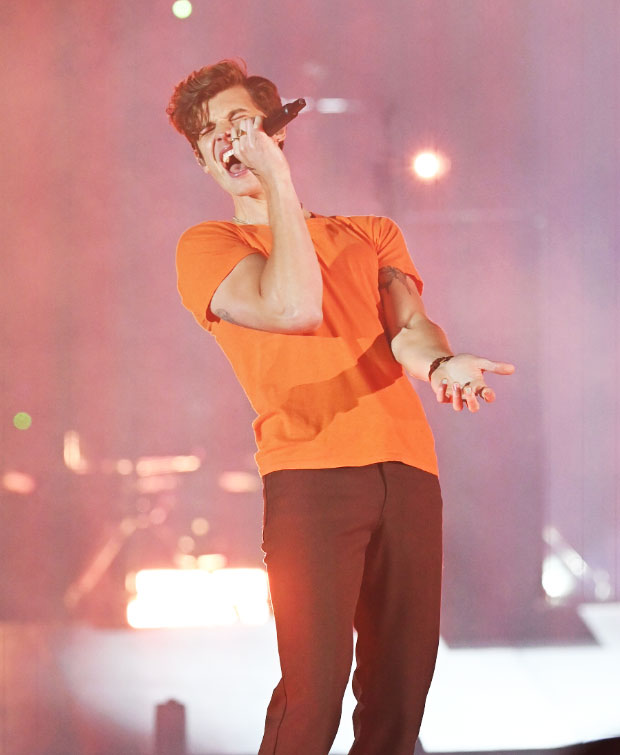 “Camila and Shawn have remained cordial to each other since their breakup and have spoken, and gotten together, on several different occasions. They are both very outspoken about having a lot of love for each other still,” the insider explained. “They are both adults, and to not acknowledge that the other person was there would have been awkward – not the other way around.”

The source added, “Camila and Shawn will always have a special place in each other’s hearts, and they will continue to remain friends. They were genuinely glad to see one another at the Met Gala. They have had so much fun attending past ones, and this was no different.”

When the pair first announced their decision to go their separate ways on November 17, they released a joint statement, noting they would “continue to be best friends.” “We’ve decided to end our romantic relationship but our love for one another as humans is stronger than ever,” the couple said. However, another source close to Shawn told HollywoodLife EXCLUSIVELY that there are still feelings between the singers.

“When they met up in Miami, they had a lot to talk about. The conclusion that they came to is that they still do love each other. They just don’t know what to do with that now,” the insider explained. “Camila is the first girl that Shawn has ever been in love with, and he thought that being without her would be easier than it is. They are not sure where the road from here will take them, but Shawn has said to his family and friends that he doesn’t think that he will find another woman like her.”