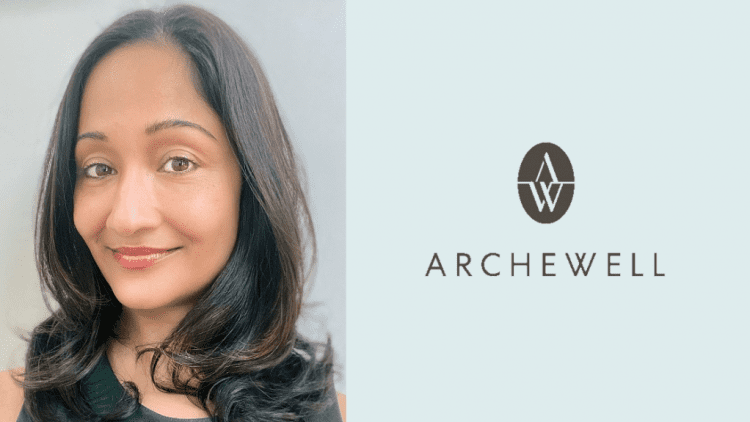 Prior to Archewell, Taylor spent more than 11 years at Sony Pictures, most recently as VP of global marketing partnerships.

As a movie marketing exec, Taylor worked on dozens of campaigns including those in the Spider-Man and James Bond franchises. She began her career at management consulting firm Accenture and subsequently worked in marketing roles at Paramount Pictures and DreamWorks Animation. Taylor is a founding member of I am a voter., a nonprofit civic engagement organization.

To date, Archewell has announced two projects set up at Netflix: animated series “Pearl,” about a 12-year-old girl who is inspired by influential women in history; and “Heart of Invictus,” a docuseries about the global adaptive sports competition founded by Prince Harry.

For Spotify, Archewell’s first podcast is “Archetypes,” hosted by Meghan, the Duchess of Sussex. The series is slated to debut this summer, a year and half after the couple originally announced their deal with Spotify. On the podcast, Markle will speak with historians, experts and guests to discuss — and “subvert” — historical stereotypes of women, according to the podcast’s trailer.