Nick Cannon Reveals He Has More Babies On The Way, Shatters Twitter 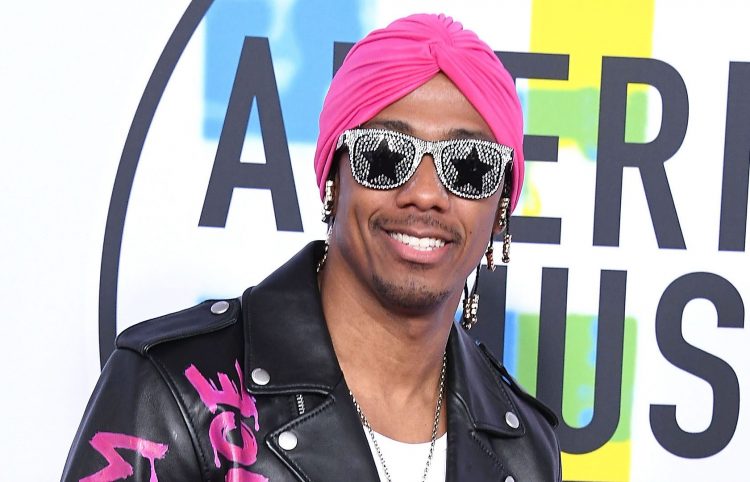 Nick Cannon announced that he has 3 more kids dropping like they are a new mixtape. pic.twitter.com/QlEfCtJzI9

The condomless check-collector recently appeared on “The Lip Service” podcast where he confessed to failing his celibacy journey while hinting that he has more precious progeny on the way.

Angela Yee kicked off the convo by saying, “It says you have three babies on the way, is that true or false?”

Nick went on to explain that despite vowing to stay celibate, he was “f***ing like crazy right around Christmas” while mourning the passing of his infant son, Zen.

“My therapist told me I needed to chill out,” said Nick while recounting his blink-and-you-missed-it celibacy journey. “That was like October, I didn’t even make it to January but I started going through some stuff–I got depressed with the loss of my son in December.

Everybody saw I was so down and evebyody was like, ‘let me just give him a little vagina and that’s gonna cure it all.’ I fell victim to it because I was in a weak state.”

In what sounds like a blatant LIE, he claimed he was celibate for a “month and a half.”

Now, a minute and a half? We can believe but that’s just us. Check out the interview below:

When it’s all said and done, how many kids do you think Nick Cannon will end up with? Tell us down below and peep the Twitter hysteria over his latest reveal on the flip.

Nick Cannon needa be negotiating our oil prices, bc anybody that can convince a woman to be the 17th babymama got a powerful mouthpiece.