Celebrity Couples Who Got Engaged and Married Within 12 Months 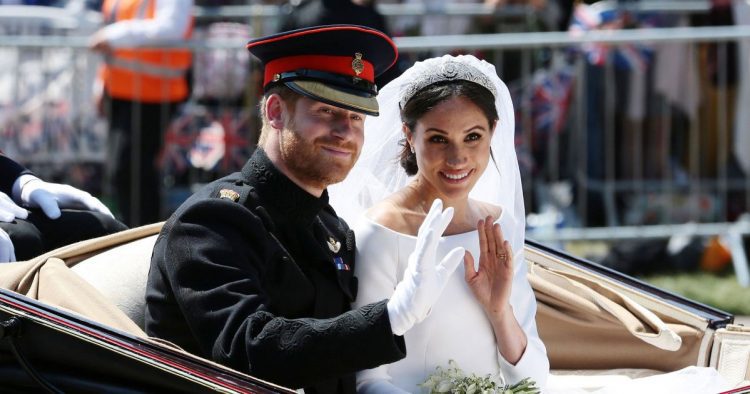 When you know, you know! Through the years, countless celebrities have been bitten by the love bug — hard and fast. While couples traditionally spend months, even years, planning their weddings after getting engaged, it’s not totally uncommon for Hollywood to do it differently.

Take Amy Schumer and Chris Fischer for example: Just three days after the chef popped the question to the comedian in bed (“He kind of threw the ring box at me and he goes, ‘I got you this,’” she later recalled), they exchanged vows during a super low-key ceremony in Malibu in 2018.

“Most of the guests found out the wedding was happening from a text Amy sent,” a source told Us Weekly exclusively at the time. “It was, ‘Hey, this is happening. If you can make it, great. If not, no worries.’ … It was very laid-back — just how Chris and Amy wanted it.”

Of course, Schumer and Fischer were not the first — nor the last — celebrities to get engaged and married within a 12-month period. Kim Kardashian and Kris Humphries did it in 2011, Britney Spears and Kevin Federline in 2004 and Justin Bieber and Hailey Baldwin in 2018.

“We connected on a dating app, texted for a day or two, then spent five straight hours on the phone the first time we spoke,” the former Real Housewives of Orange County star told Brides after her nuptials took fans by surprise. “By the time that call ended, Cuffe was booked and packed for a flight to St. Louis that took off in about eight hours. Within a week, we were back on the East Coast, meeting his family, and starting to plan our future together. We didn’t leave each other’s side for weeks.”

Multiple sources later told Us that the duo had known each other for less than one month before they walked down the aisle in Pennsylvania.

While some of the lovebirds’ whirlwind romances quickly came crumbling down, others are still going strong today (here’s to you, Tom Brady and Gisele Bündchen).

Scroll down to take a look back at more lightning-fast marriages, from the Clooneys to Prince Harry and Meghan Markle: