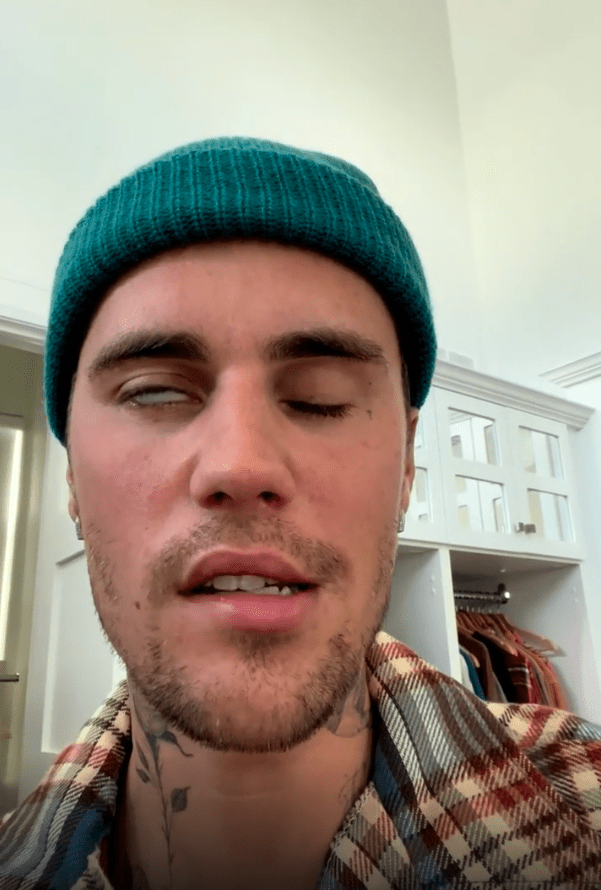 Justin Bieber Suffers From Virus That Paralyzed Half His Face, Forcing Cancellation Of Several Tour Dates: This Is Pretty Serious

Following the pop singer’s announcement that he’d be cancelling a few dates on his Justice World Tour earlier this week, Justine Bieber, 28, revealed the situation is a result of him catching a virus called Ramsay Hunt Syndrome. According to the “Yummy” artist, the disease has caused him to lose all mobility on the right side of his face. 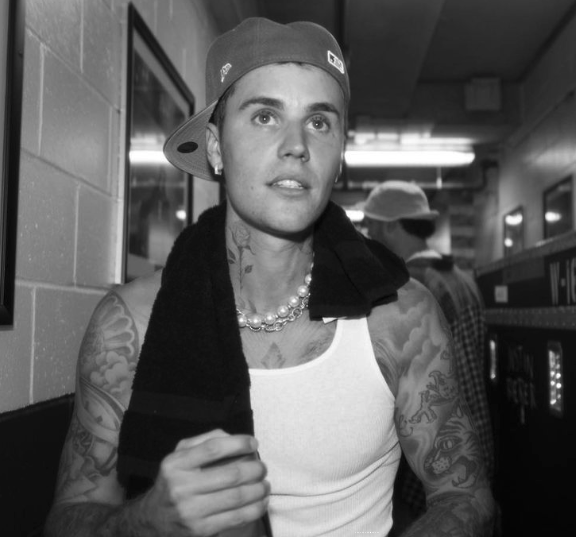 In a video posted to his instagram page, the singer addressed fans who were upset by the sudden tour date cancels. Unable to blink, nor use his mouth or nose on the right side of his face, Justin stated:

“So there is full paralysis on this side my face. So for those who are frustrated by my cancellations of the next shows, I’m just physically obviously not capable of doing them. This is pretty serious as you can see.” 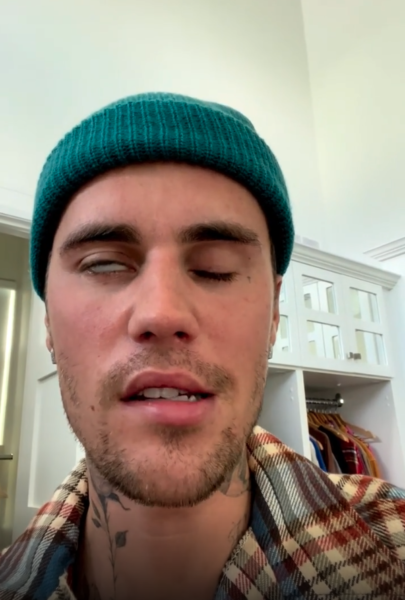 “I wish this wasn’t the case but obviously my body is telling me that I’ve got to slow down and I hope you guys understand. I will be using this time to rest and relax and get back to 100 percent so that I can do what I was born to do.”

The musician’s tour finally kicked off earlier this year after a rocky start. Justin was one of the hundred of millions of people worldwide who suffered from the Coronavirus disease, potentially postponing multiple tour dates back in February. As if that wasn’t hard enough, Justin’s wife – Hailey Bieber – subsequently suffered from a “stroke-like” condition the following month. The 25-year-old model has since stated she’s better after an extended hospital stay.

Though the year has been tough, Justin assured his 240 million insta followers that his current condition is only temporary, and he’ll be back sooner than later. He stated:

“We don’t know how much time it will be, but it’s going to be okay. I hope and I trust God and I trust that this is all for a reason. I’m not sure what that is right now but in the meantime I’m going to rest and I love you guys. Peace.” 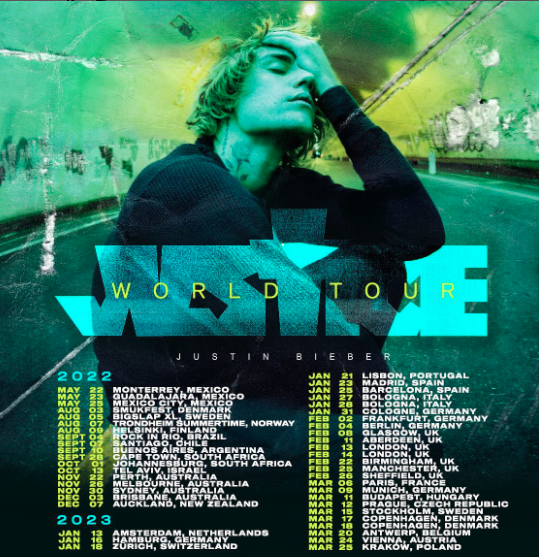 Sending our thoughts and prayers to Justin for a full and speedy recovery!