NFL Star Cam Newton Admits He Fathered Another Child While In A Relationship With Ex Khia Proctor & Jeopardized Their Family: I Made A Humanistic Mistake 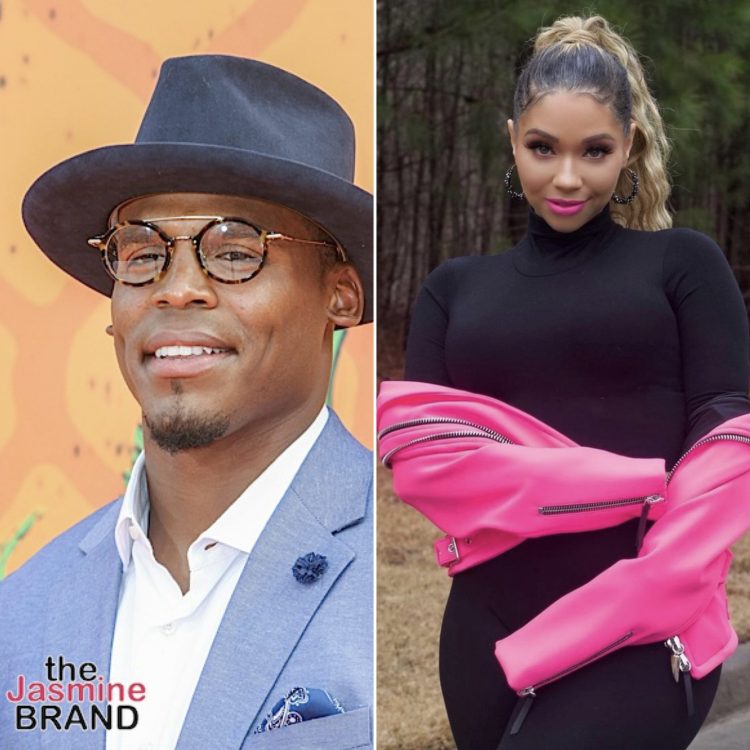 NFL Star Cam Newton Admits He Fathered Another Child While In A Relationship With Ex Khia Proctor & Jeopardized Their Family: I Made A Humanistic Mistake

NFL star Cam Newton is back on the mic with a more personal discussion about relationships.

While joining The Pivot podcast, the 33-year-old football pro opened up about how his infidelities while dating ex-girlfriend Kia Proctor. Cam Newton made headlines back in 2020 after it was speculated that he stepped out on his partner of 7 years, allegedly fathering someone else’s child. Rumors were confirmed after the pair split, and the athlete began posting pics with his new son Caesar – who he shares with La Reina Shaw.

Speaking on the situation, the former Panther stated:

“My long-term girlfriend at the time, you know, we had a family….I hurt her and I jeopardized our family at that time. I made a mistake and I had a child outside of our relationship.”

“Coming from where I come from, being the person that I am, no one will ever speak on it because we got a lot of people in high power make humanistic mistakes, and I can honestly say that I made a humanistic mistake. When Caesar Lorenzo Newton was born, I then stopped caring because I only could be the best person that I could be.”

It seems the co-parents have mostly figured things out, as Cam, Kia, and La Reina have been spotted attending events together with the children. The QB also claims the two children of his children’s mothers as his own, totaling his camp at 7 troopers. 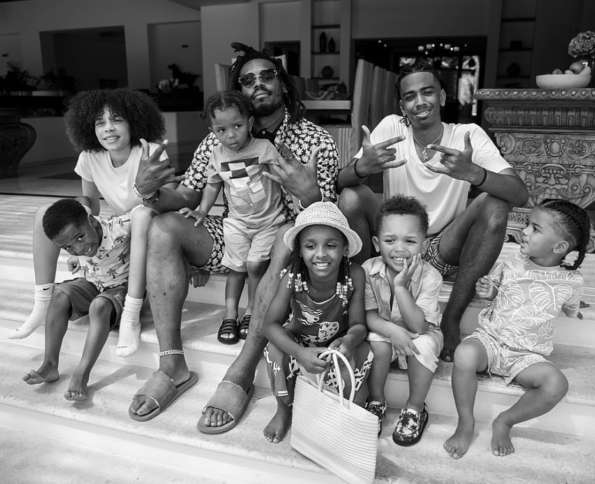 Cam previously discussed his decision not to marry his longtime partner. During a conversation with social media influencer Brittany Renner, he stated:

“That person that I was while we were having children together, I couldn’t be the best husband. I wasn’t prepared to be a husband then…I was on temptation island. A football player, young, ‘no’ is not even in my vocabulary.”

“She was around me through a lot of success, a lot of downfalls and I respect her for that to this day, but it never led to the ultimate commitment, and that is a ring…”

How do you feel about Cam stating he made a “humanistic mistake”? Let us know in the comments section!