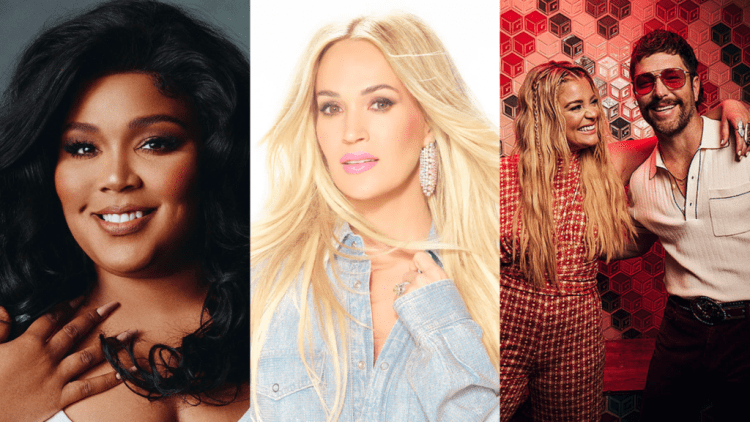 The long-awaited return of New Music Friday is finally here and Demi Lovato is kickin’ it off with the release of her rock punk single “Skin Of My Teeth.”

The viral moment from Halsey has finally paid off as she just released her new single titled “So Good.” BTS returned with another fan-favorite release “Yet To Come,” and independent artist Jon Edmund released his new EP titled “Southern Gentleman.”

Country superstar Carrie Underwood went all glitz and glam for the release of her new album “Denim & Rhinestones,” which features songs “Crazy Angles,” “Pink Champagne,” and many more.

“SKIN OF MY TEETH” – Demi Lovato

“Someone to Blame” – Dixie

“settle on back” – Jimmie Allen

“When I Get Home” – King Calaway

“Before He Asks” – Matthew West