Before & After Pics – Hollywood Life 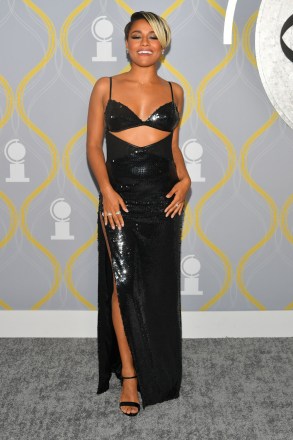 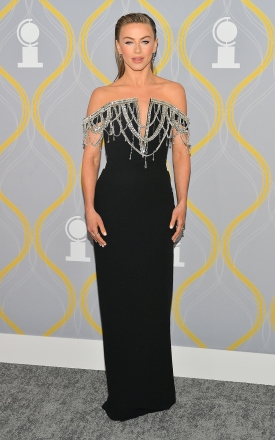 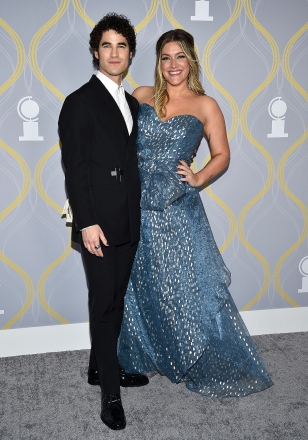 The 75th Annual Tony Awards, held on June 12, 2022, honored immense talent and showcased mind blowing performances from Broadway’s greatest stars. However, one of the most notable aspects of the night was Tony Award winning actor Bryan Cranston‘s enormous beard that was impossible to miss. 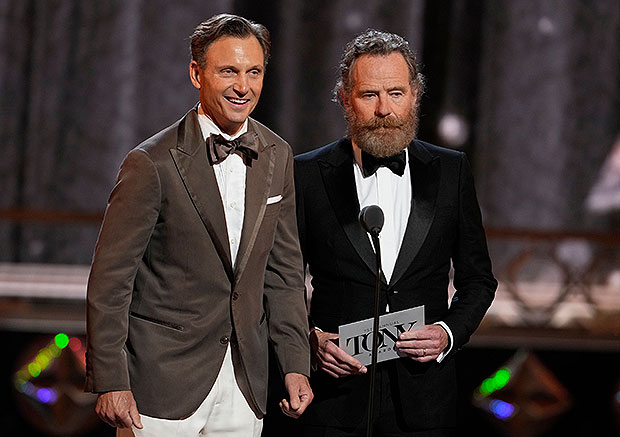 While presenting the award for Best Performance by an Actor for a Leading Role in a Play, Bryan walked on stage while looking confident and chatting with his fellow Network co-star Tony Goldwyn. During their banter, Tony made a sly jab at Bryan’s facial hair, addressing the elephant in the room. “Well can we please get to work so you can get back to looking for your lost razor blade?” he quipped, making the audience uproar with laughter. There was a moment of (likely scripted) tense silence between the two while Bryan blinked at Tony nefariously before continuing with his speech.

Bryan first debuted his new bushy look while on the red carpet for the 2022 Tony Awards. There he wore a streamlined black suit, while his wife Robin Dearden looked elegant in an off the shoulder black floral gown and brown shades. 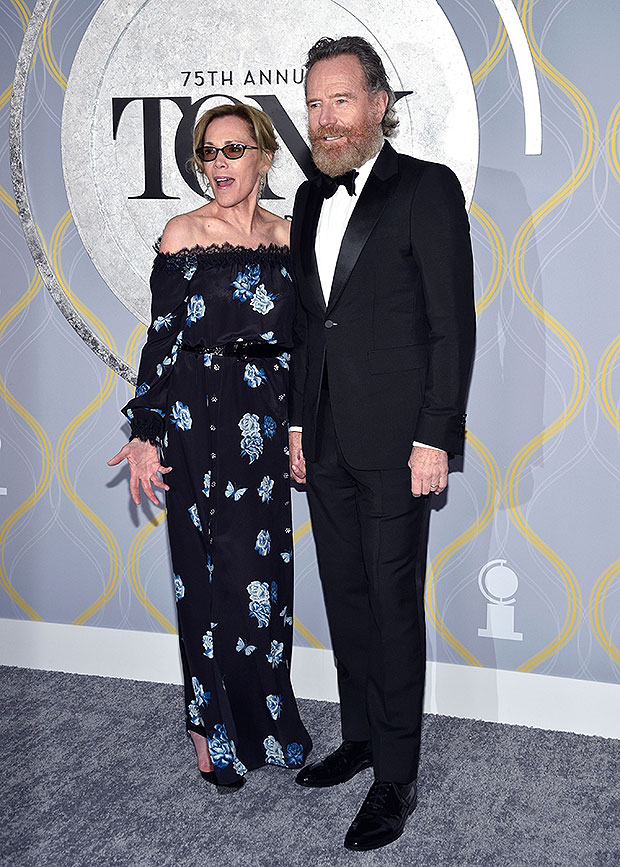 Bryan Cranston and Robin Dearden on the Red Carpet During the 75th Tony Awards on June 12, 2022 (Evan Agostini/AP/Shutterstock)

The new look comes as a surprise to many, because a few months earlier, the Malcolm in the Middle star was seen with a much more tame looking scruff at the Broadway premiere of the play “American Buffalo.” There, he also sported a pink flannel shirt and classic dad jeans. 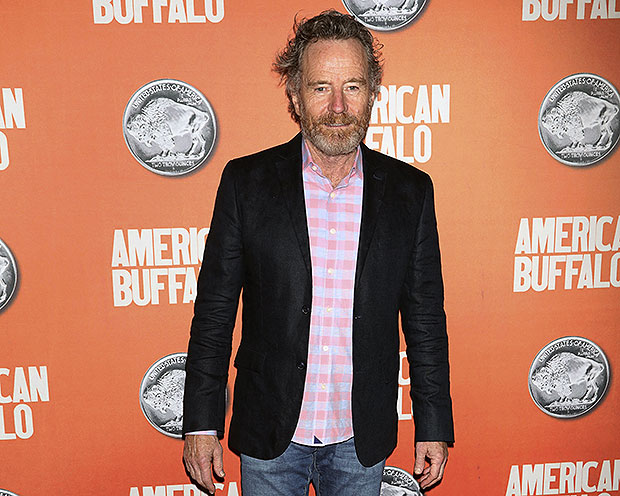 However, this isn’t the only time we’ve seen the 66-year-old show a more cleaned up look, as his face is as versatile as his acting range. In a hilarious photoshoot with Esquire in January of 2022, he posed in the same bed with fellow Breaking Bad co-star Aaron Paul, while sporting a completely clean shaven face.

Bryan Cranston’s Wife: Everything To Know About His Spouse, Robin, & His Previous Marriage

From what was seen at the Tony Awards, whether the actor’s decision to drastically alter his physical appearance was for an upcoming role remains a mystery. Either way, his new grown out beard is giving the internet lots of comedy material, because no one can seem to look away.