You can move your WhatsApp data from Android to iPhone now 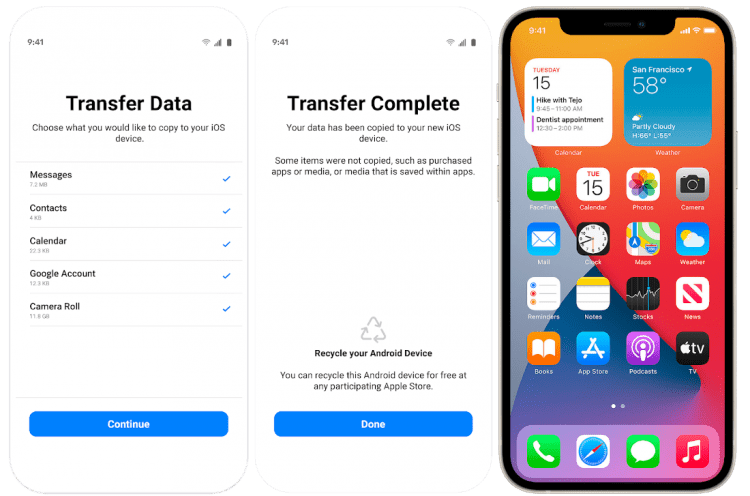 What just happened? Users switching from an Android phone to an iPhone can now take their WhatsApp data with them. This feature could have a noticeable effect on the mobile market, as many Android users likely hesitated to switch to iPhone for fear of losing their chat data.

For the transfer, the Android device needs to be running Android 5 or Android OS Lollipop SDK 21 and above, with WhatsApp Android version 2.22.7.74 or newer. The iPhone must be at factory settings with iOS 15.5 or above installed along with WhatsApp iOS version 2.22.10.70 or above. The phone number must remain the same as well. You cannot transfer data from an old number to a new one.

The process happens through Apple’s Move to iOS app, available on the Google Play Store. Follow the series of prompts on both devices while activating a new iPhone. After the transfer is complete, the old Android phone will retain its WhatsApp data until you delete it. The data copied to the iPhone won’t go into the cloud until you make an iCloud backup.