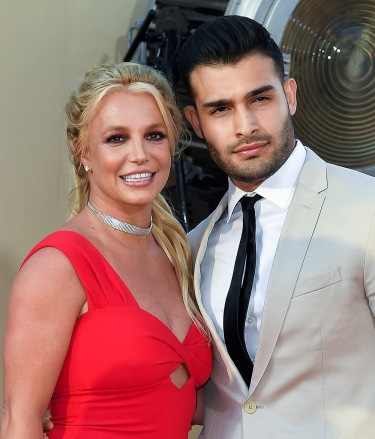 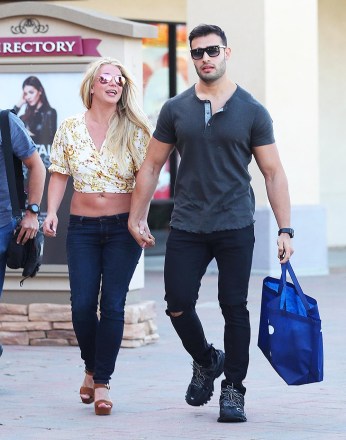 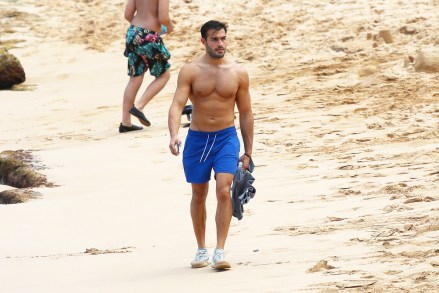 Britney Spears took to Instagram on Tuesday to set the record straight about her brother Bryan Spears skipping her June 9th wedding to Sam Asghari! And according to the “Gimme More” songstress, her only brother wasn’t invited to begin with. “I got my happy on, ya’ll !!!” Brit wrote in an emoji-filled post on June 14, beginning with a look back at the events of her wedding.

“Happy, happy, happy !!! My friend watched the video of the party and to be exact … Madonna fell 3 times … Selena Gomez fell 2 times and I fell once all because of the rose petals … I’m surprised I didn’t fall every 5 minutes … and no, I didn’t drink one sip of alcohol !!!” Britney then proceeded to slam her restrictive conservatorship experience, yet again, calling out Bryan for not letting her have a drink after her intense Las Vegas performances.

“True story — the 13 years of being in the conservatorship I was drug tested at least 3 times a week,” she continued in part, alongside an eyeroll emoji. “I don’t even really like alcohol … meanwhile I heard that my dad would go to bars every night … and my brother had his shrimp salad with a Jack and coke every night in Vegas after my show and even sometimes before !!! He would never even let me have a sip … you let your 5-year-old daughter put her hand in her mother’s wine and be silly yet when I just get off the stage for the 3rd time that week and my little feet have been in heels I walk to the only table in my suit and you tell me no … my question is this WHY???”

Britney’s four-slide post continued in that vein, with a particularly scathing passage accusing Bryan of enjoying controlling her and slamming him for a particular response to a podcast interview question. “Bryan when asked by that incredibly kind man ‘why doesn’t your family just let her be ???’ Your response was … ‘she can’t even make a dinner reservation …’” she continued. “None of you ever wanted it to end because you all loved telling me what to do and treating me like absolutely nothing !!! What you said right there to that man in that interview said everything, Bryan !!! You were never invited to my wedding, so why even respond ???” 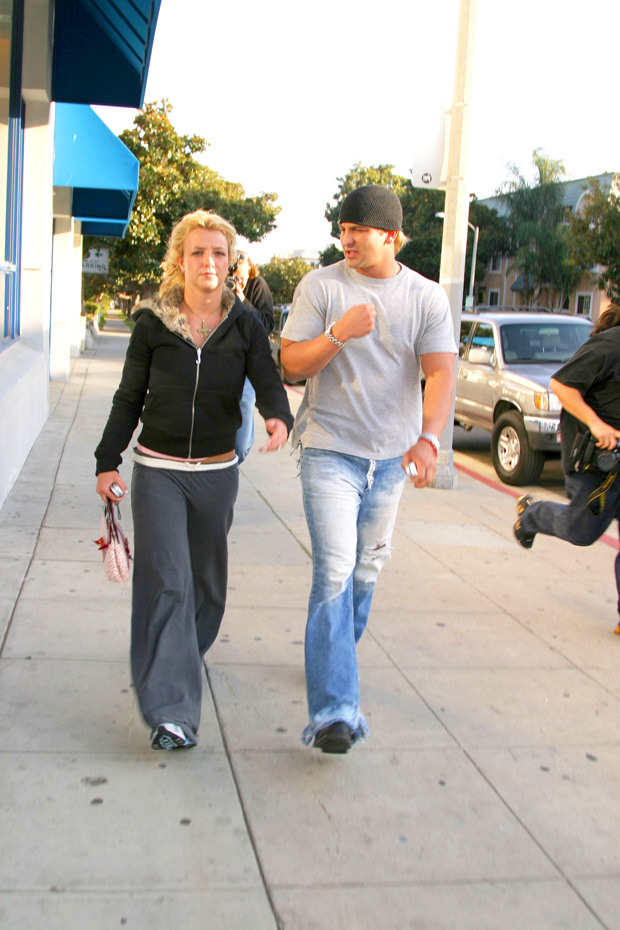 Britney Spears is seen with her brother, Bryan Spears. (Shutterstock)

Britney’s message then delved into an expletive-laden conclusion, explaining that she wouldn’t invite somebody who deprived her of a simple drink to her lavish wedding. “If we were going to drink together at the wedding and play the classy roles for the children like you and mom do as you people literally hid coffee and alcohol when I would come home … You hurt me and you know it !!!”

Neil Patrick Harris’ Husband David Burtka: Everything To Know About Their 8 Year Marriage

While the “Toxic” singer acknowledged her family ties with her brother, she finished the post with strong words for him. “I know you’re my blood and yes blood runs deep but no family of mine would do what you guys did to me …” She completed the post with directly aggressive comments, writing, “GO F*** YOURSELF Bryan — F*** you …”

Brit’s harsh words come as she married longtime boyfriend Sam in a star-studded ceremony at her Thousand Oaks estate. But it was lacking in family members, as neither her two sons, nor any members of her family of origin, were in attendance. Britney’s mother Lynne Spears has since reacted to the wedding with kind words. Her sister Jamie Lynn Spears subtly reacted as well, and her sons Sean and Jayden sent their well-wishes.