Ryan Seacrest Wants to Produce, Star in Own Show About Cooking 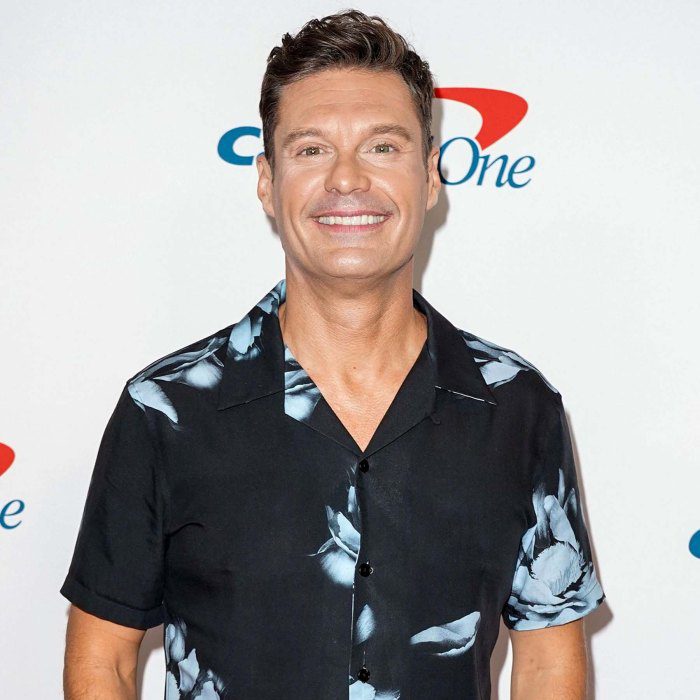 Ryan Seacrest wants to expand his empire by doing something else he loves — cooking!

“Ryan is looking to produce and star in his own show about food,” a source exclusively reveals in the new issue of Us Weekly. “He loves the Stanley Tucci series Searching for Italy and wants to do a show along those same lines.”

The radio host, 47, who has been known to participate in cooking segments on his morning show Live With Kelly and Ryan, enjoys all the Top Chef TV series and “fancies himself a Gordon Ramsey kinda guy,” the insider adds.

Seacrest, who has “been learning to cook for the last few years” and “loves it,” has dipped his toe into the culinary world once before. In 2010, the Georgia native won an Emmy Award for his production of Jamie Oliver’s Food Revolution under his company Ryan Seacrest Productions. That same company, which co-created and produced Keeping Up With the Kardashians for 10 years, will most likely be home to his own future cooking show, the source tells Us.

However, while the radio personality may enjoy staying home to brush up on his chef skills, spending a night out on the town is also in his repertoire. Seacrest recently made his red carpet debut with girlfriend Aubrey Paige at the Tribeca Film Festival premiere of Jennifer Lopez’s Halftime documentary on June 8. 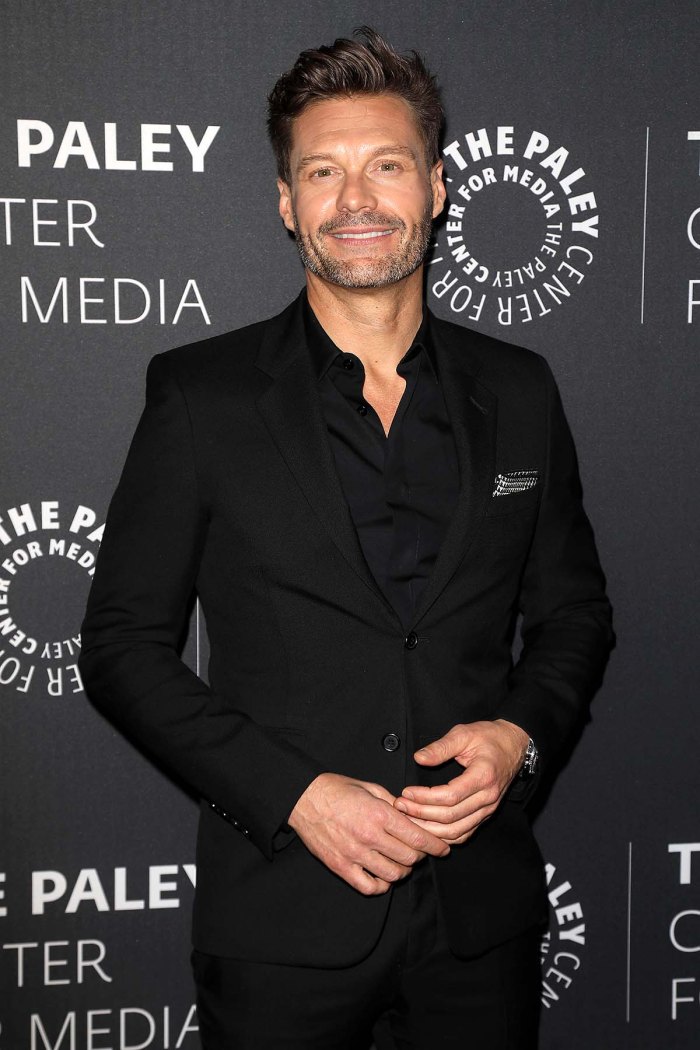 Us confirmed in June 2021 that Seacrest is officially dating Paige, 24. “[They are] very happy together and doing great,” a source noted at the time, revealing the twosome were “keeping their relationship very private.”

While the two have been notoriously low-key about their love life — and possibly busy cooking at home together — the radio personality couldn’t help but gush over his love after she met Live cohost Kelly Ripa and her husband, Mark Consuelos.

“Kelly said, ‘We’re all happy you’re here and that you exist because we weren’t sure there was somebody,’” Seacrest joked during an April episode of their joint talk show, explaining that the model attended Consuelos’ 51st birthday party with him. “Mark pulled me aside at the beginning of the night. He said, ‘Can I ask you a question? … She’s really tall. She’s taller than you, and much taller in heels. How does that work?’ I was like, ‘What are you asking me?’”

Ripa, 51, was equally as enthusiastic about Paige. The former soap star even told her cohost that she would “go into seclusion” if Seacrest and Paige ever break up. “That’s exactly what she said to her,” the “On Air with Ryan Seacrest” personality quipped. “I said, ‘That’s a compliment.’”

For more on Seacrest, watch the video and pick up the new issue of Us Weekly, on stands now.