No decision on rationalisation of GST rates yet, say Finance Ministry sources 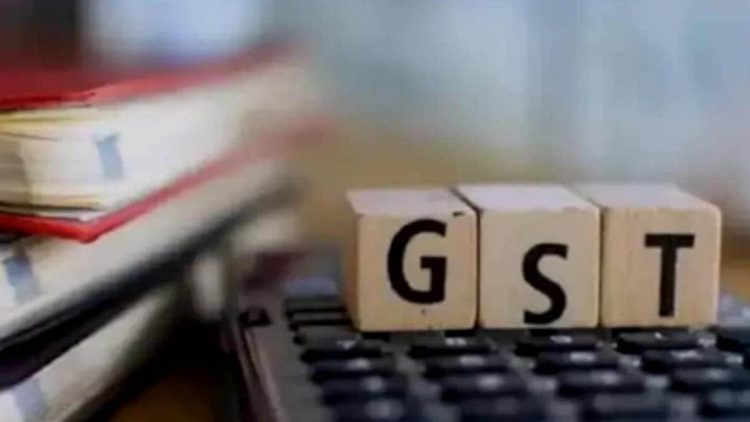 The group of ministers (GoM) on GST rate rationalisation concluded today after a careful review of tax rates and mergers, sources said. However, no decision has been finalised.

Government is cautious of the environment and interests of consumers due to surging inflation, said a finance ministry source. However, the GoM on rate rationalisation has decided to submit an interim report to the 47th GST Council.

The 47th GST Council, comprising finance ministers of the Centre and states, will meet on June 28 and 29 in Srinagar to discuss key issues.

The GoM has reportedly met only twice since its constitution in September 2021. Led by Karnataka Chief Minister, Basavaraj Bommai, the GoM has not been able to conclude deliberations on revising and rationalising GST rates.

Last December, the 46th GST Council meeting decided to drop a plan to hike GST rates for most textiles products in the man-made value chain from 5 per cent to 12 per cent. At the same time, the Council did not roll back their decision on hiking the GST for low-cost footwear.