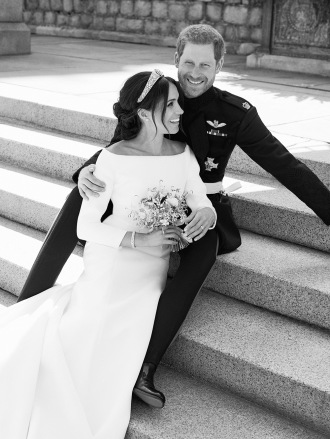 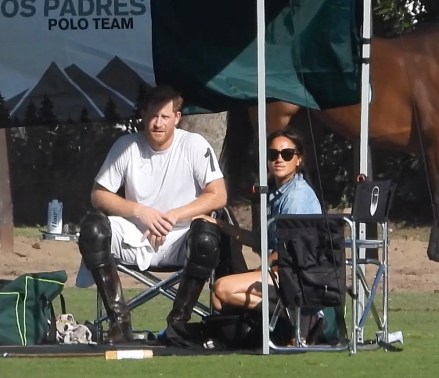 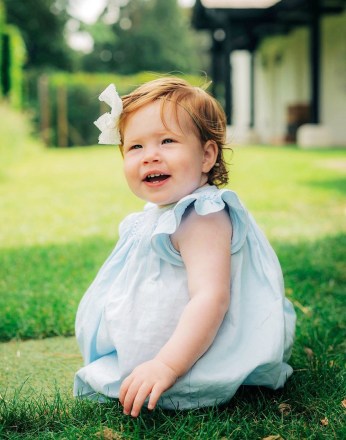 Prince Harry is gearing up to have a Father’s Day filled with some of his favorite things: family and polo. “Harry’s polo team [Los Padres] is competing for the cup [The Pacific Coast Circuit Intra-Circuit Cup] and the finals are on Father’s Day so fingers crossed he’ll be playing a game Sunday, which would work out brilliantly since polo’s right up there on his list of favorite things to do,” a source close to Harry, 37, and his wife, Meghan Markle, 40, told HollywoodLife EXCLUSIVELY.

The source added that aside from likely playing polo, Harry will certainly enjoy some time at home with Meghan and their two children, Archie Harrison Mountbatten-Windsor, 3, and Lilibet Diana Mountbatten-Windsor, 1. “Harry isn’t one for big flashy celebrations. As a rule, Meghan and Harry really enjoy keeping their celebrations low-key and down to earth, they’d both take something sentimental over splashing a bunch of cash any day, that’s just who they are,” they noted. 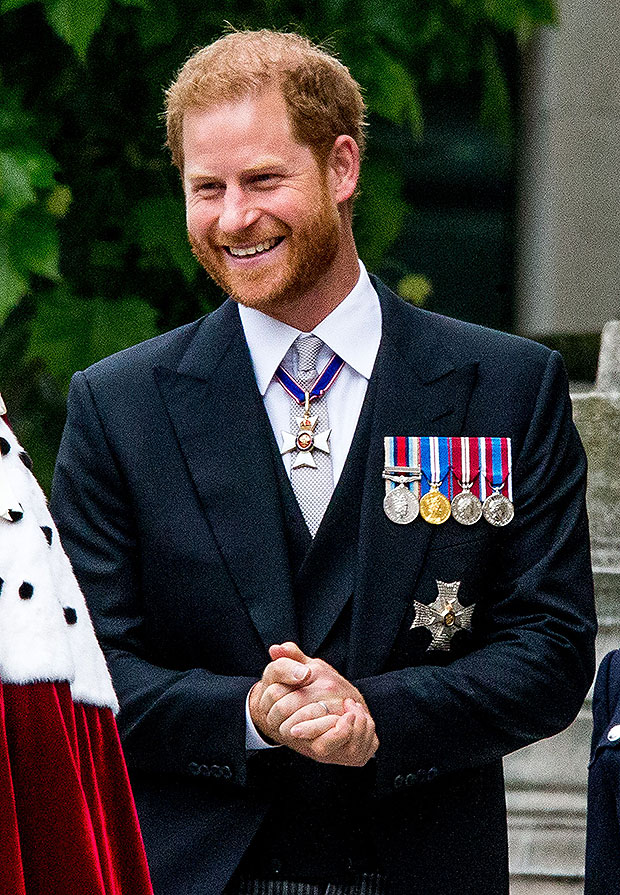 Prince Harry is expected to have a fun and special Father’s Day, according to HollywoodLife’s source (Photo: Marcin Nowak/Shutterstock)

If Harry and Meghan keep up with their tradition, it will certainly be a sentimental holiday. Apparently, each Father’s Day, Meghan writes Harry “a special poem about him and the kids,” per HollywoodLife‘s insider. “She does beautiful calligraphy so it’s a real work of art and something she takes a lot of joy in. And there’ll be other handmade gifts too, now that Archie is old enough to get involved,” the source explained. “He loves doing arts and crafts and Meghan makes a big point to encourage that creative side of him, and Lili too, she loves fingerpainting.”

A relaxing Father’s Day is certainly ideal for the young family, who recently returned from the UK after celebrating Queen Elizabeth II’s Platinum Jubilee at the start of June. The jubilee celebrated The Queen’s 70th year on the throne of England and served as Harry and Meghan’s first time in Harry’s homeland together and with their kids since they exited England in favor of California in 2020. They celebrated Lili’s first birthday during the jubilee with a small gathering not attended by Lili’s aunt and uncle, Kate Middleton and Prince William. 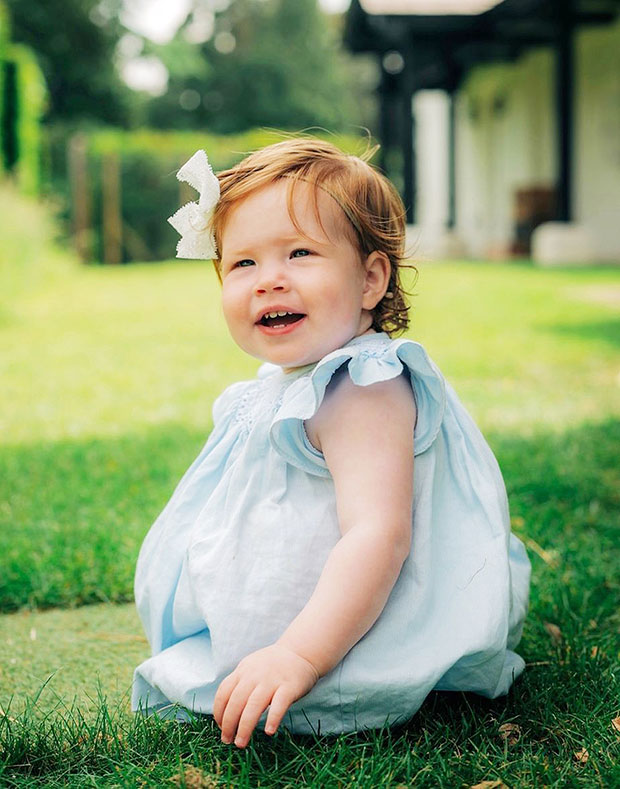 Lilibet Diana smiles on the grounds of Frogmore Cottage as she celebrates her first birthday (Photo: Marcin Nowak/Shutterstock)

Following the trip, a source close to the royals informed HollywoodLife EXCLUSIVELY that Harry and Meghan are thrilled with their visit. “Their trip was a whirlwind and jam-packed from the moment they landed but it all went beautifully,” the insider noted. “Their whole aim was to show the Queen their love and respect, and of course introducing her to Lili for the first time was a big highlight. Archie and Lili totally charmed her, getting to see her with them made the whole trip worth it.”

Harry made it home from the UK in time to play in The Pacific Coast Circuit Intra-Circuit Cup with the Los Padres team. He has not missed a game, even after taking a tumble from his horse during his June 10 match, so it would be surprising if he misses the Father’s Day finals. Perhaps, Lili and Archie will show up on the sidelines to support their father. That would certainly be a special treat!