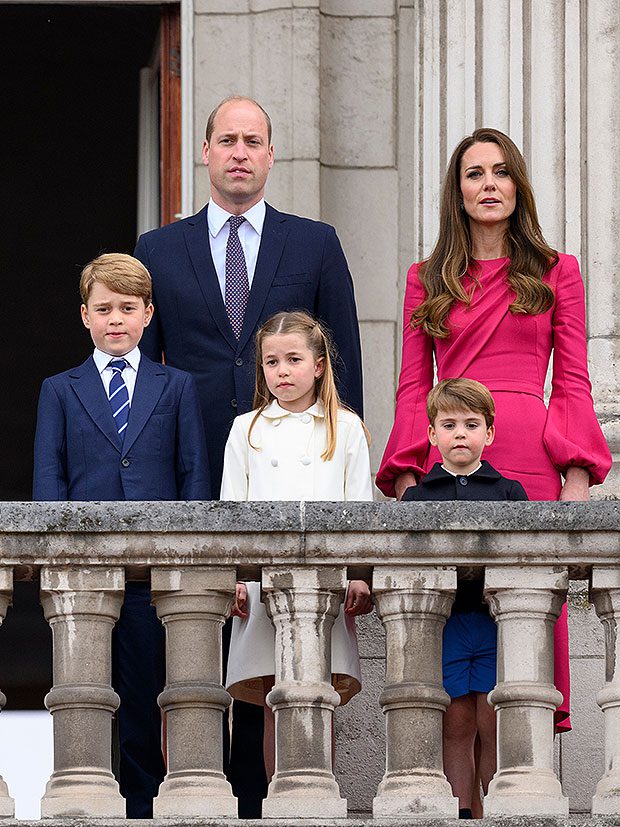 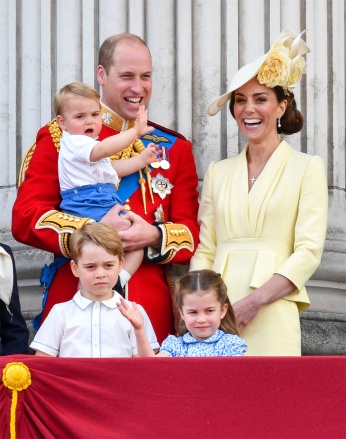 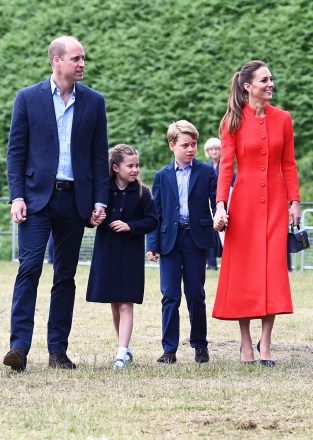 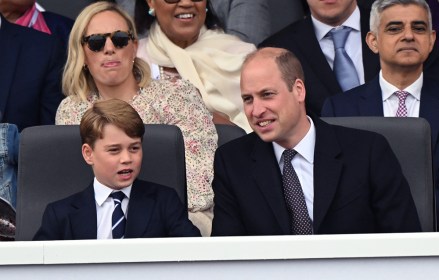 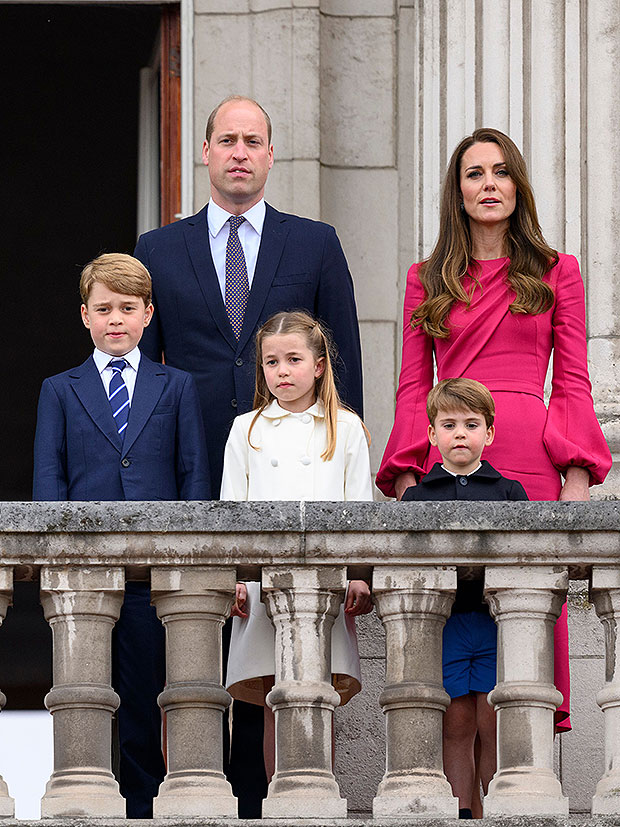 In the adorable photo, which can be found here, the four are seen with giant grins on their faces while looking directly into the camera in front of a scenic mountain background. Louis, 4, sat on his father’s shoulders, while William had his arm around George, 8, and Charlotte, 7, on either side. “Wishing a Happy Father’s Day to fathers and grandfathers across the world today!” the caption affectionately read.

The Royal Family: Photos Of Prince William, Kate Middleton & The Rest Of The Royals

Although that moment was full of sweetness, not everything has been going swimmingly within the Royal Family. Tensions occurred when Prince Harry and his wife Meghan Markle stepped down from their royal duties in 2020 and moved to California. They then dropped a bomb in a tell all interview with Oprah, citing mistreatment from the family and from the media due to Meghan’s race.

While Harry and Meghan reunited with Queen Elizabeth, Prince William, and Kate Middleton for the Platinum Jubilee in London, they were not allowed to stand on the balcony during the end of the ceremony. However, brothers William and Harry have been reportedly attempting to mend their relationship for Elizabeth’s sake prior to the massive celebration.

Similarly, an EXCLUSIVE SOURCE told HollywoodLife that Harry intended for the trip to be as peaceful for the family as possible. “They’re determined to make this a wonderful and drama free trip home, with the focus being squarely on celebrating the Queen on this very special occasion,” the insider stated. “More than anything this trip is about honoring the Queen and spending time with her,” they added.