Paul O’Grady ‘had Strictly star as his neighbour’ 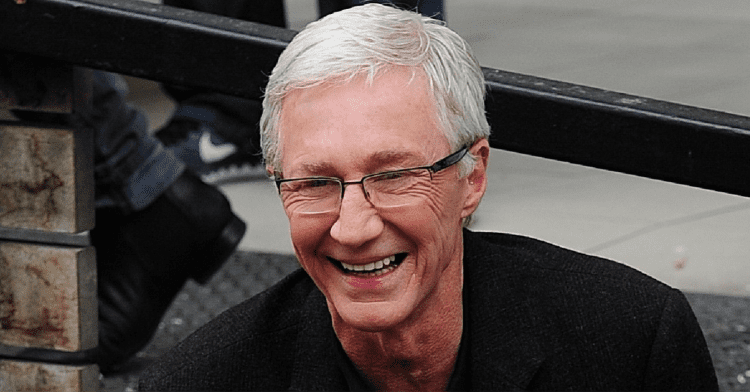 Paul O’Grady was reportedly once neighbours with a very famous star.

The 67-year-old shares his life with his husband, Andre Portasio, who used to dance with the English National Ballet.

TV personality Paul lives in the Kent countryside and once lived near actor and comedian Julian Clary – they have known each other for more than 30 years.

Julian, who is known best as a stand-up comedian, also had a stint on Celebrity Big Brother and Strictly Come Dancing.

The pals go way back, with Julian making regular appearances on The Paul O’Grady Show.

According to Kent Live, Julian was Paul’s neighbour up until 2019. It’s thought he moved out of the village. 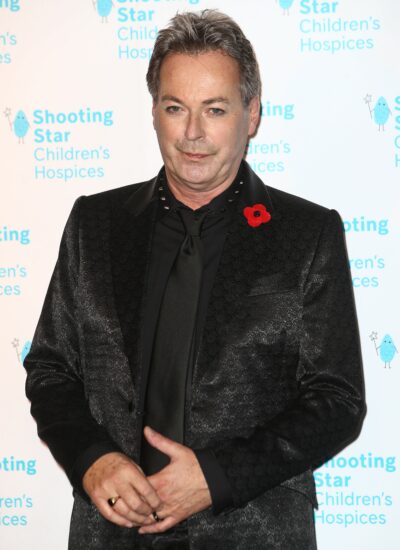 Meanwhile, Paul lives with an array of animals. In fact, Paul has a barn, outbuildings and his own woodland for his furry friends to enjoy.

He has dogs and a farm with pigs, sheep, chickens, goats and alpacas. He even has some owls apparently!

But despite being married since 2017, Paul and Andre have lived apart – that is until Covid struck. Before that, inspired by Helena Bonham-Carter and Tim Burton’s separate living arrangements, they didn’t share a house. 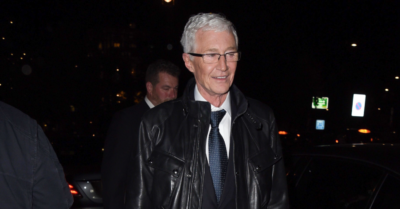 Paul O’Grady started to live with his husband during Covid (Credit: Spash News)

Speaking about his unusual way of living to Irish News in 2017, Paul said: “We’re doing a Helena Bonham Carter and Tim whatshisname, and it works a treat.

“It’s the same as before. We see each other all the time. We just don’t live together, which for me makes for a perfect relationship because when you’ve had enough, you can say; ‘I’ll see you, I’m off.’”

He added: “I’m a bit cranky of a morning. I’m a cobra. I don’t get up, I’m exhumed, and I slither down the stairs looking for trouble. But otherwise, I’m fine. Andre’s pristine, you know, ­everything’s tidy – and I’m not.”

More recently, Paul made a creepy discovery in his garden at home.

He said on Instagram: “Digging around the back of the garden this was dug up. It’s a small bottle containing a lock of hair that has been twisted into a plait.

“The hair looks red but whatever liquid is in the bottle might have discoloured it over the years.”

His concerned followers thought it could be a spell cast by a witch, with some suggesting the bottle was filled with urine!

Leave us a comment on our Facebook page @EntertainmentDailyFix and let us know what you think of our story.