Does Dolly Parton Have Kids? Why the Country Star Isn’t a Mom 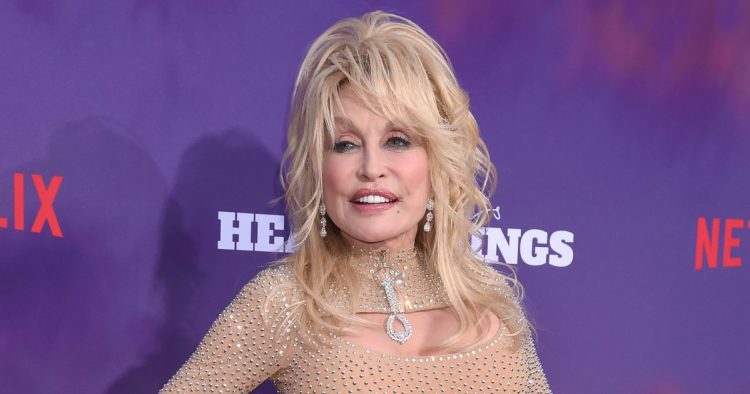 Her list of titles seems to go on longer than a telephone book, but there is one Dolly Parton is missing: Mother. Throughout her incredible, decades-long career, fans have always wondered why the beloved icon and her husband, Carl Dean, never had any children.

Though the music artist never divulged an exact reason why they held off from having kids, Dolly exclusively told Closer she didn’t regret her choice. “God has a plan for everything and I think it probably was His plan for me not to have kids, so that everybody’s kids could be mine,” she shared in October 2017.

Despite having her hands full as one of the busiest performers in country music, Dolly revealed she and Carl — who tied the knot more than 55 years ago in 1966 — actually toyed with the idea of having children. “My husband and I, when we first got married, we thought about if we had kids, ‘What would they look like? Would they be tall because he’s tall? Or would they be little squats like me?’” the “Jolene” songstress shared with Glamour U.K. in 2014.

Dolly even dished the couple would’ve named their child “Carla” had it been a girl. “Anyway, we talked about it, and we dreamed it, but it wasn’t meant to be,” she stated to the outlet, adding that she and Carl are actually happy with their decision to refrain from having kids. “Now that we’re older? We’re glad.”

Looking back, the Heartstrings star said although she thinks she “would have been a great mother,” she would’ve been forced to take a step back in terms of her Hollywood superstardom. “I would probably have given up everything else. Because I would’ve felt guilty about that, if I’d have left them,” Dolly explained. “Everything would have changed. I probably wouldn’t have been a star.”

While Dolly and Carl never got the chance to experience the joys of parenting, the “Islands in the Stream” singer ensured she and her longtime hubby most definitely aren’t lonely. “We always had a lot of family around,” Dolly told the Daily Mail in December 2018 of their closest loved ones, including goddaughter Miley Cyrus. “A lot of my younger siblings came to live with my husband and me in Nashville and some of them went to school there.” 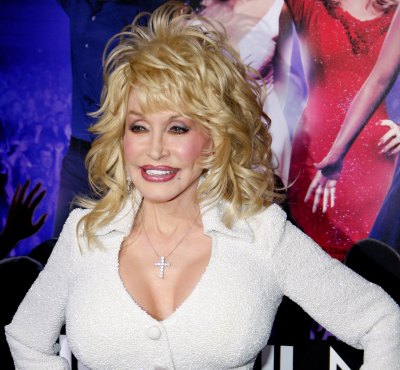 The Grammy winner pointed out she’s also “worked with so many kids” through her non-profit organization, Imagination Library. “So my husband and I don’t regret it,” she insisted.

“We think about it sometimes and say, ‘Lord, if we had some kids and grandkids now, they’d be driving us crazy!’” Dolly quipped at the time. “So this way, we just get to be each other’s kids.”

Dolly and Carl, who renewed their wedding vows for their 50th anniversary in 2016, are very close to all of her siblings’ kids. “I’ve loved their kids just like they’re my grandkids, and now I’ve got great-grandkids!” the Steel Magnolias star gushed to People in May 2014.

She went on to say that her nieces and nephews and their kids refer to Carl as their “Uncle PeePaw” while they call her “Aunt Granny” and “GeeGee.” Her relationship with her family was one of the main motivators when it came time to work on her 2017 children’s album I Believe in You. All proceeds from the album supported the country superstar’s Imagination Library program, a non-profit that encourages literacy by providing children with free books.