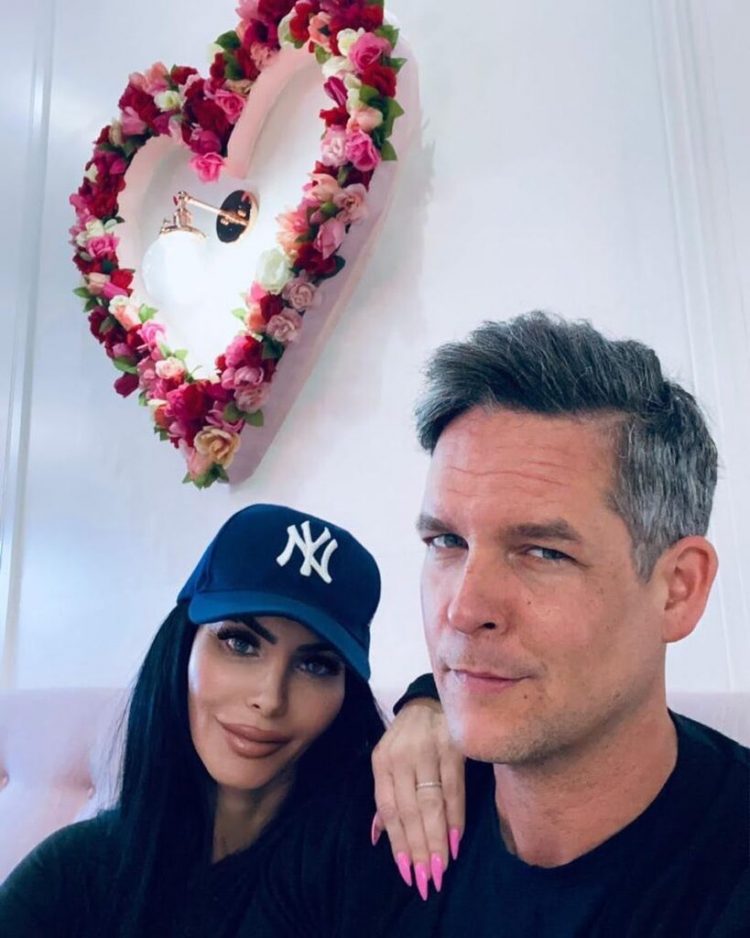 90 Day Fiance fans have followed the relationship between Tom Brooks and Mariah Fineman with some interest.

We wouldn’t say that fans are rooting for them. Darcey Silva’s ex simply fascinates them.

Fans have also expressed curiosity about Tom’s not-quite-fiancee and her visual similarities to Darcey.

Has Mariah had cosmetic surgery? If so, what? 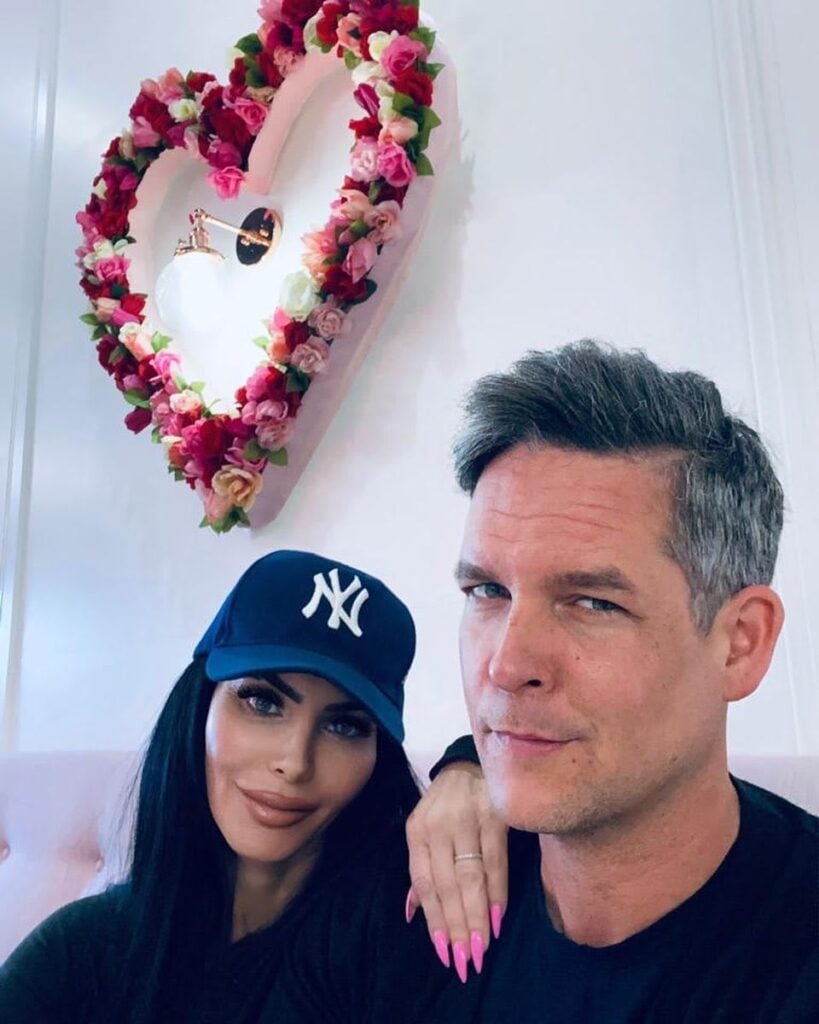 Darcey has famously had cosmetic work done, and he poked fun at the results and at her appearance.

The horror of body-shaming aside, has he changed his mind? 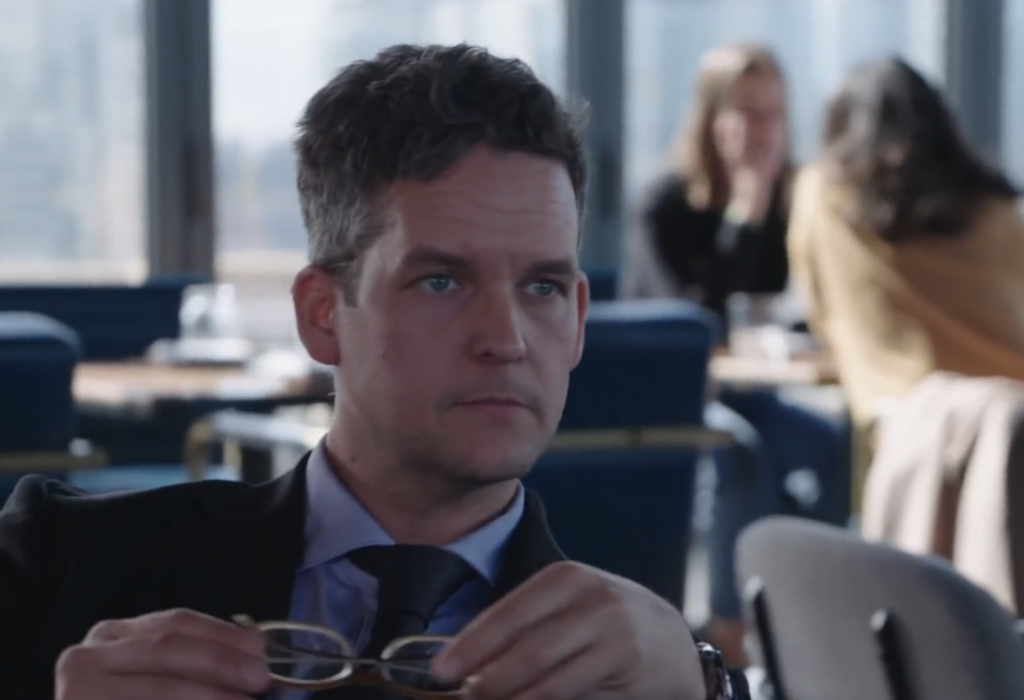 90 Day Fiance: Before The 90 Days star Tom Brooks appears on Season 4 of the show after his glow-up.

Mariah has a certain … look … about her.

Fans cannot help but wonder if there is more to her superficial similarities with Darcey than Tom’s taste in women. 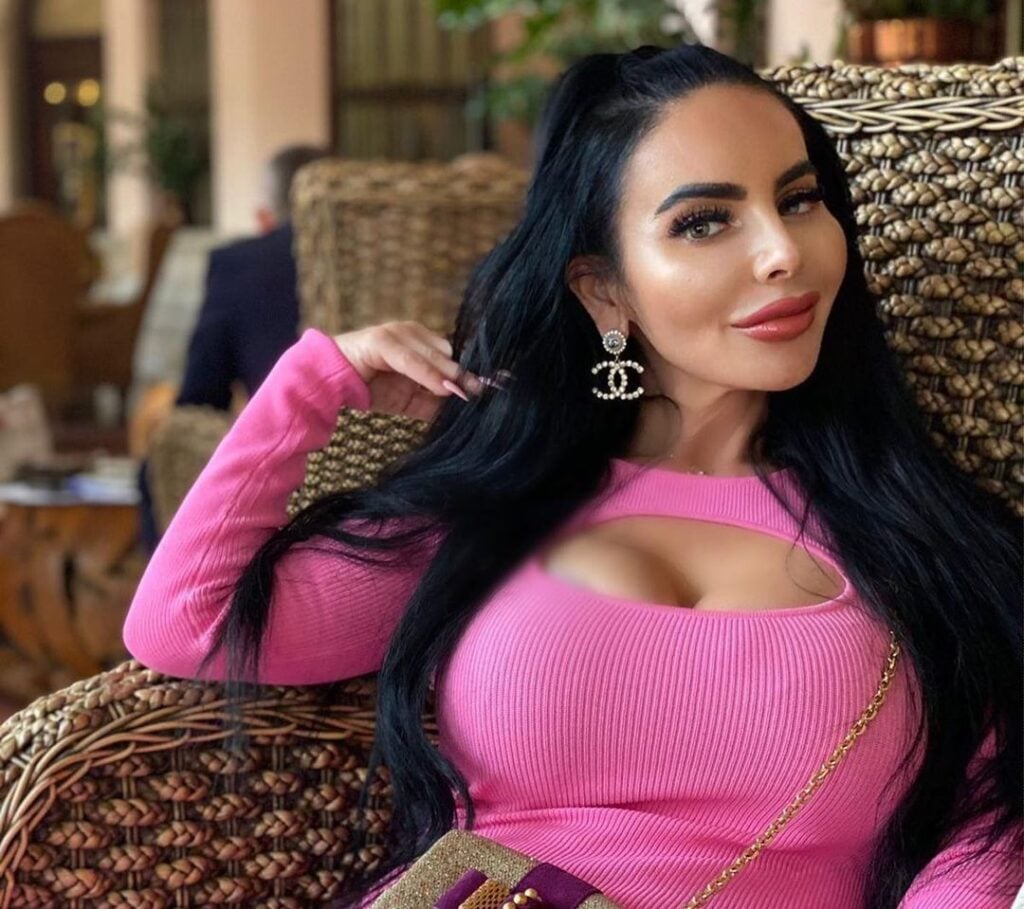 “Remember when Mariah and Tom made fun of Darcey for getting plastic surgery?” one fan tweeted.

“And,” the tweet continued, “claimed her looks were ‘all natural’?”

Another observed: “If we merged Darcey circa 2018 and Darcey now, we’d get Tom’s new girlfriend Mariah.” 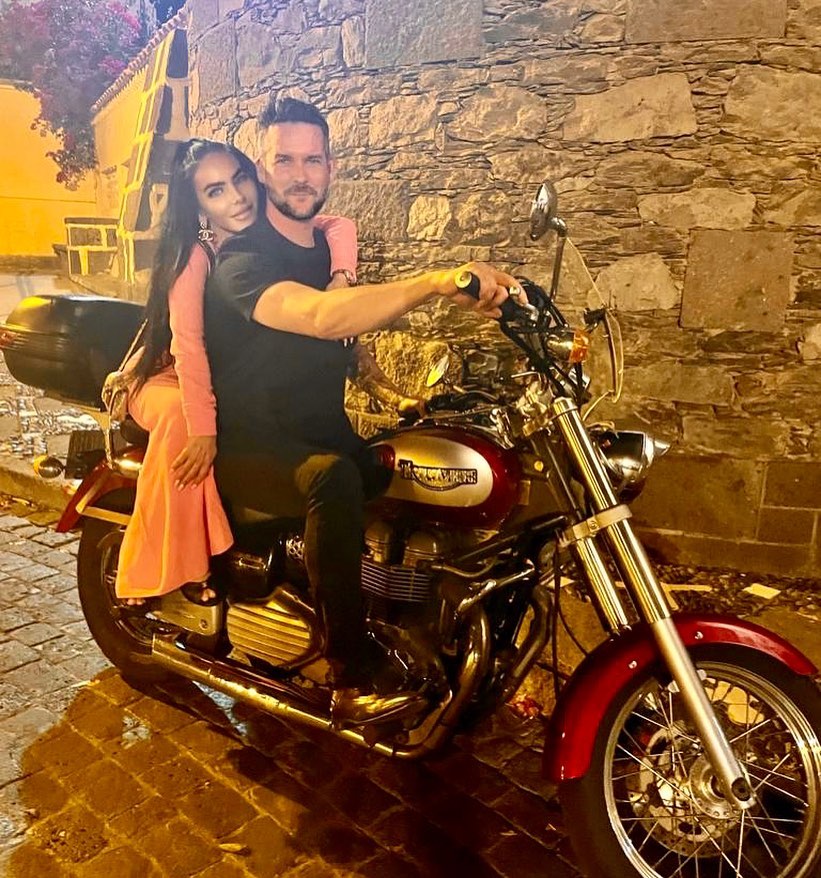 There may be a clear answer to this question, actually.

In November of 2021, Mariah posted a now-deleted declaration. 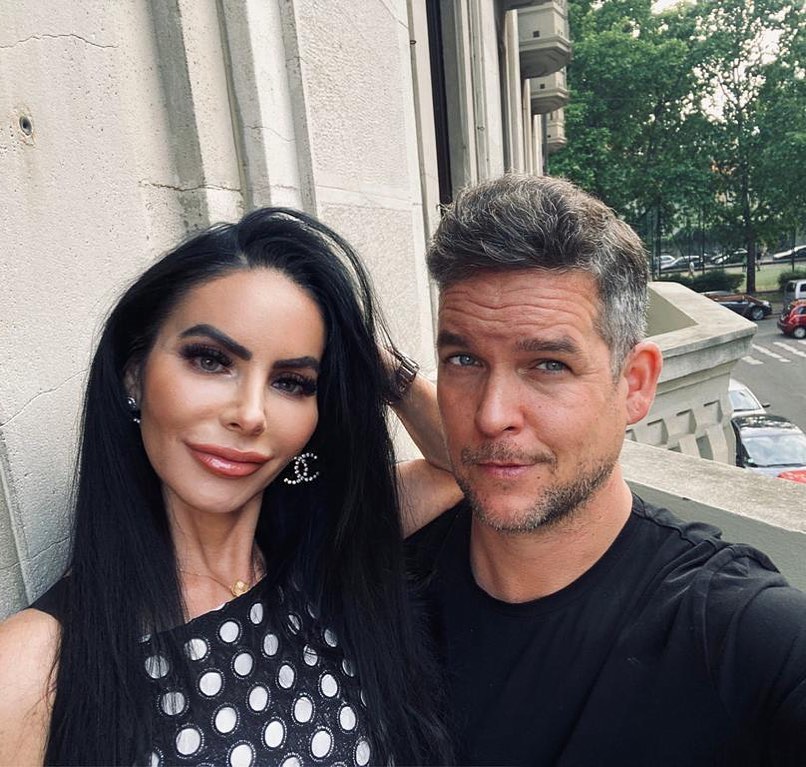 “Look at my mom and dad. Pics posted,” Mariah suggested at the time.

“Thank you for the compliment…” she wrote.

“I’m Israeli and Armenian,” Mariah offered as an explanation. “We have big everything.” 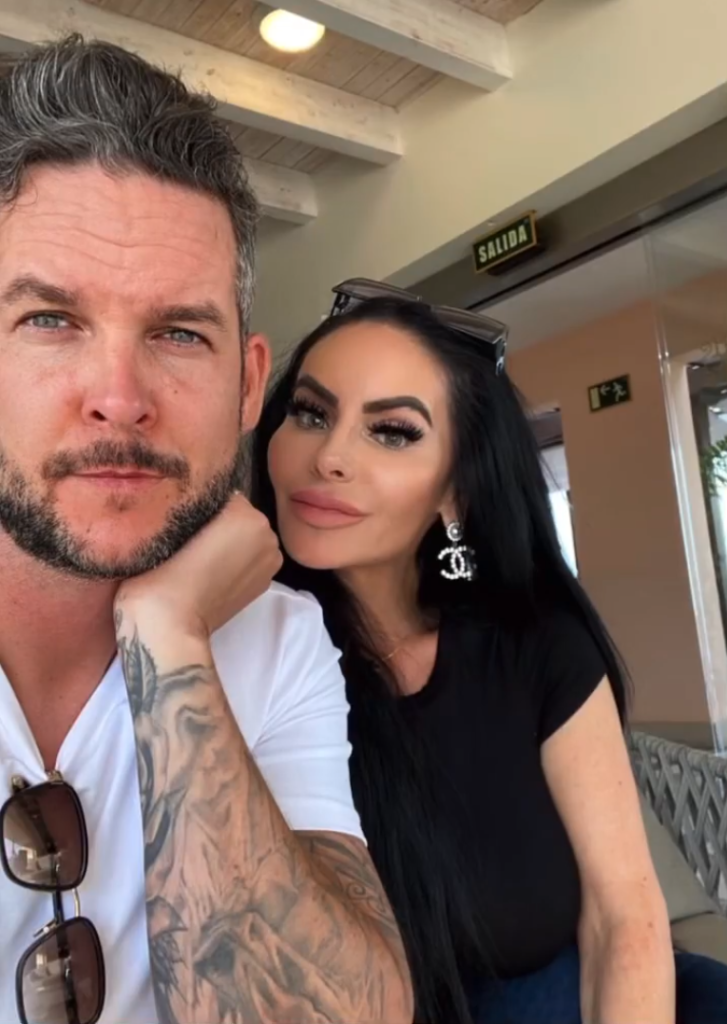 Tom has made similar (and similarly deleted) comments in the past.

At one point, he wrote that Mariah had only ever gotten botox.

We can only speculate as to why he chose to delete that line. 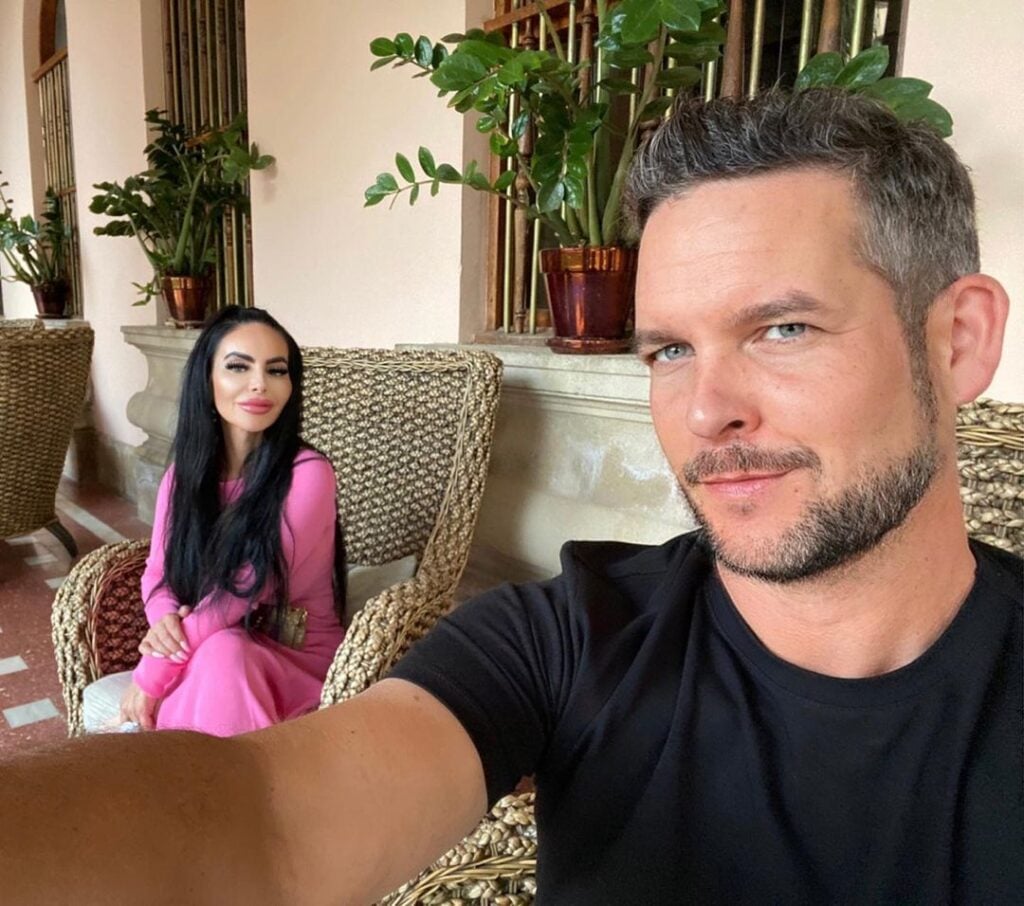 However, that does not mean that 90 Day Fiance fans are convinced.

It is difficult to understand how Mariah’s face could seemingly transform so dramatically over just a few years.

Yes, exercise and aging can transform a face … but only up to a point. 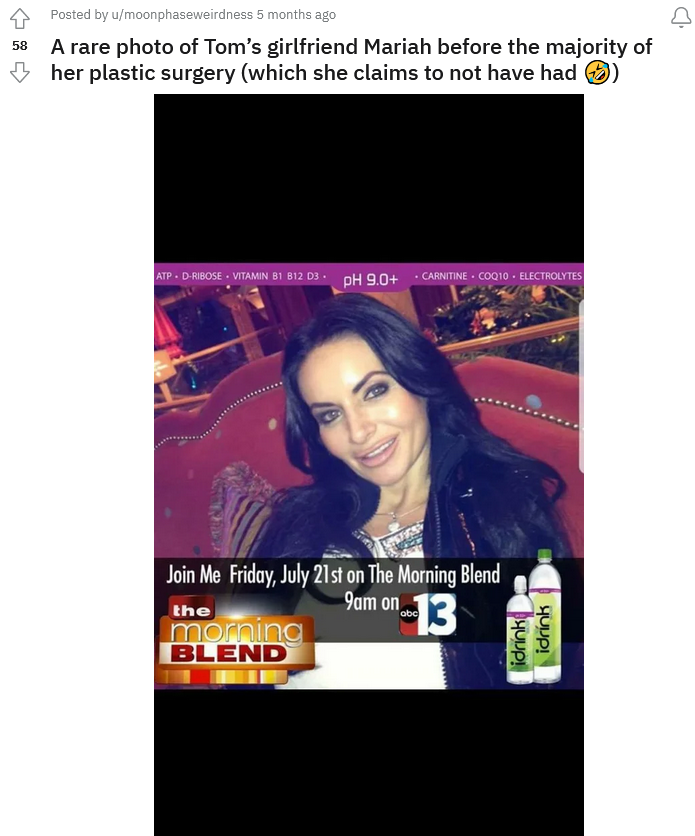 Some accuse Mariah and Tom of simply lying.

Others have a more nuanced stance, believing that the couple are merely splitting hairs.

Maybe Mariah does not consider non-surgical procedures to be getting “work done.” 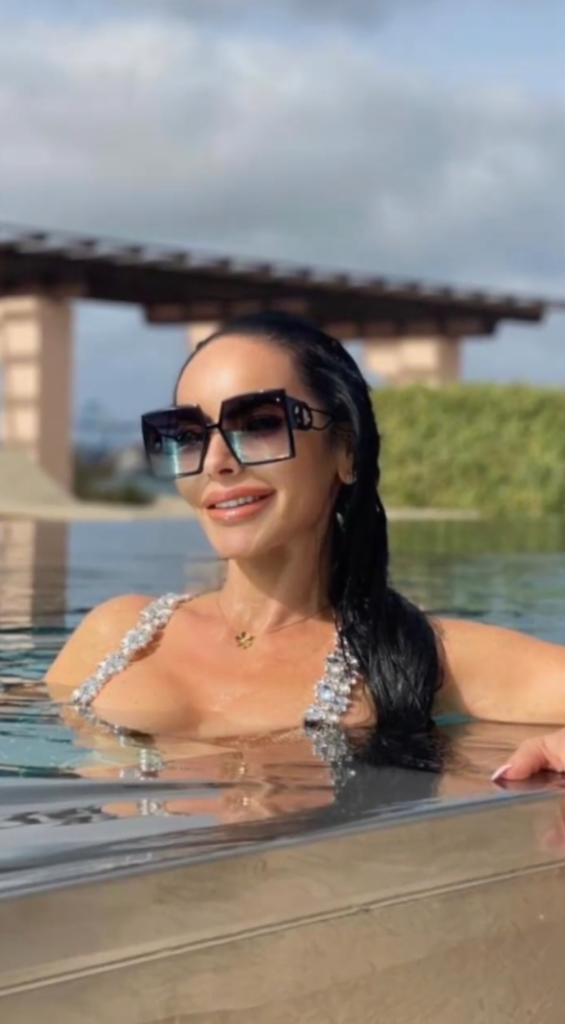 Decades ago, people underwent risky surgeries to alter their faces.

Obviously, people still do that today.

However, there are simpler tools, such as injectibles, that make cosmetic work so much simpler. 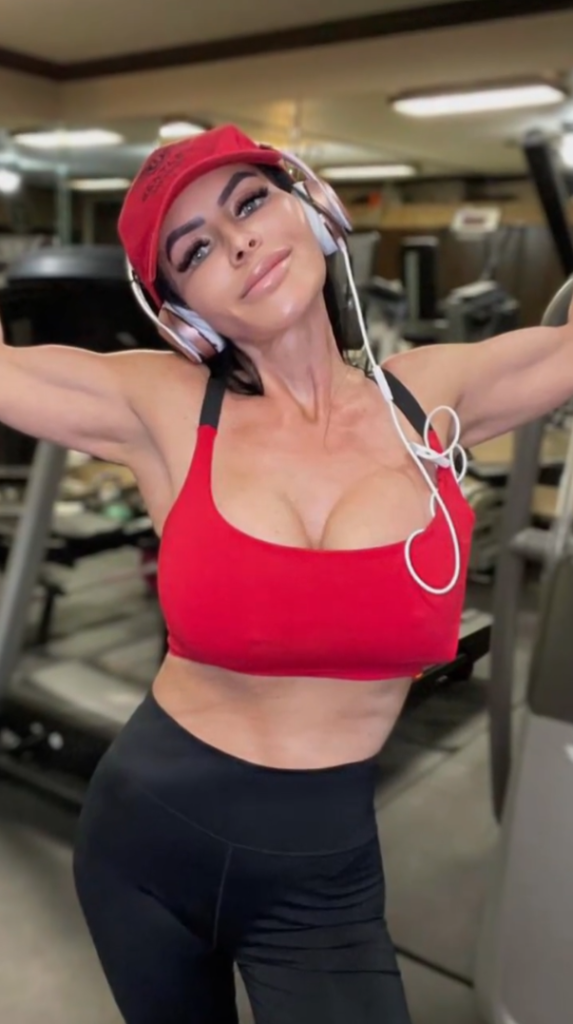 Botox, lip fillers, jawline fillers, cheekbone fillers … these are all easier than implants.

Mariah has every right to do whatever she wants to her body.

But … it’s just super weird for her to deny what many fans say is obvious. 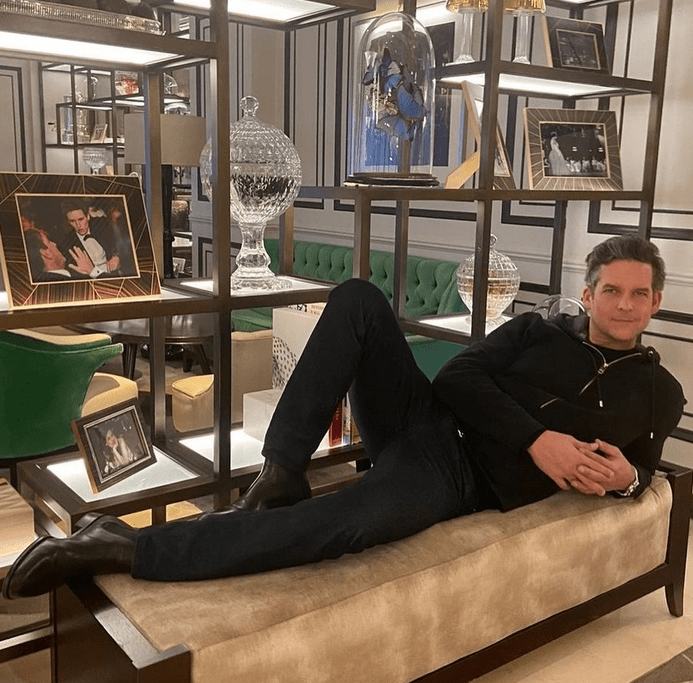 90 Day Fiance villain Tom Brooks posed lounging on a bench in a mansion that he does not personally own.

Fans can blame Tom for many things, but not for defending his girlfriend.

After all, he is hoping to (finally) become engaged to Mariah — and isn’t letting one rejection change that.

The rest of us do not have to understand this couple to hope that they both get a happily ever after, right?