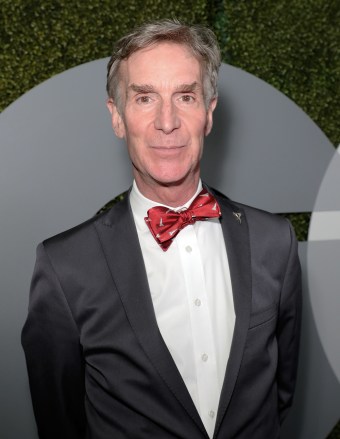 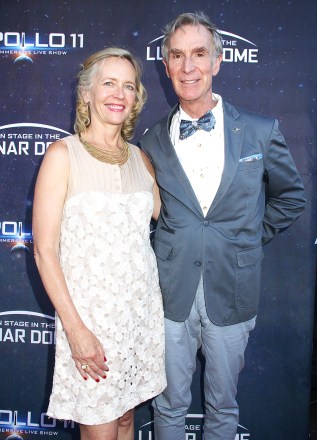 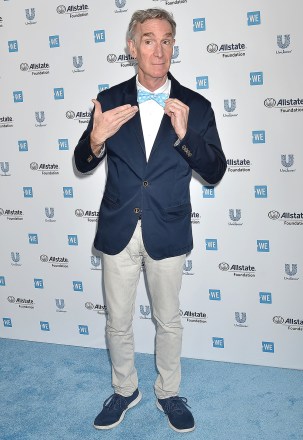 Science rules – and so does finding your happily ever after! Bill Nye and Liza Mundy are now Mr. & Mrs. Science Guy after saying “I Do” in a private ceremony last month, according to PEOPLE. Bill, 66, and Liza, 61, married at the Castle Building’s Haupt Garden at the Smithsonian Institute in Washington, D.C. Robert Picardo, the actor best known for portraying Emergency Medical Hologram Mark I or “The Doctor” across multiple Star Trek franchises, served as the officiant.

For the wedding, Bill reportedly wore cufflinks with small blue stones in the center that belonged to his father. His blushing bride wore a classic satin sleeveless gown with a mermaid hemline, according to PEOPLE. Liza paired the outfit with a jeweled belt at the waist that “shimmered against her colorful bouquet.” Her daughter, Anna, attended the ceremony, as did Bill’s brother, Darby, and a school friend of more than 50 years named Brian. 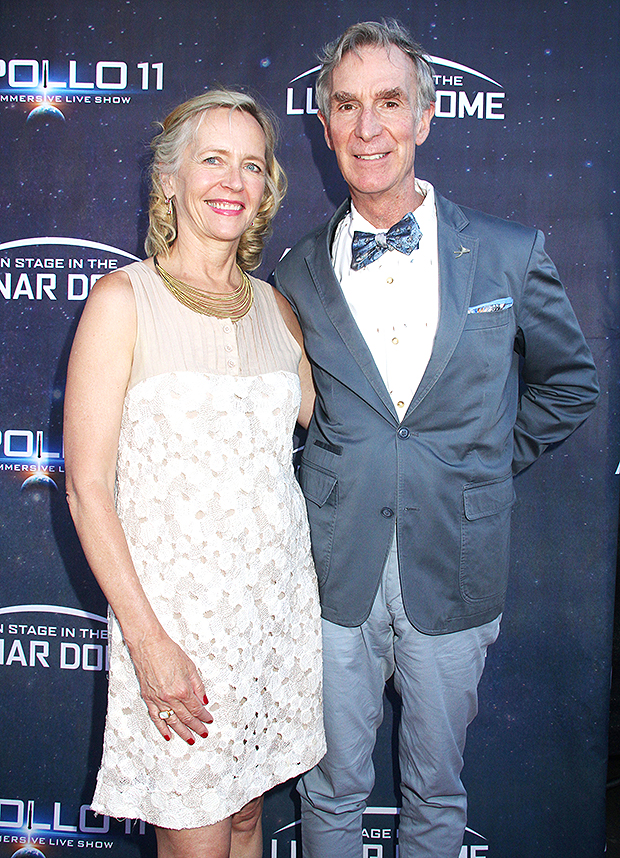 At the reception, Darby, Anna, and Brian shared words of congratulations and toasted the new couple. Liza slipped into “sparkling sneakers” for the reception, where she and Bill danced to Sam Cooke’s rendition of “What a Wonderful World” as their first dance as husband and wife. Pete Souza, a longtime White House photographer, captured their special day for them to remember.

Bill’s private life had remained very much that, even when he became one of America’s most prominent science figures. PEOPLE shed light on how this romance came to be. Liza, a former Washington Post reporter and New York Times best-selling author, mentioned Bill’s mother, cryptanalyst Jacqueline Jenkins-Nye, in her book Code Girls: The Untold Story of the American Women Code Breakers of World War II. When Bill learned of his mother’s inclusion in the book, he wrote Liza an email, which began a friendship that turned into a love that took them down the aisle. 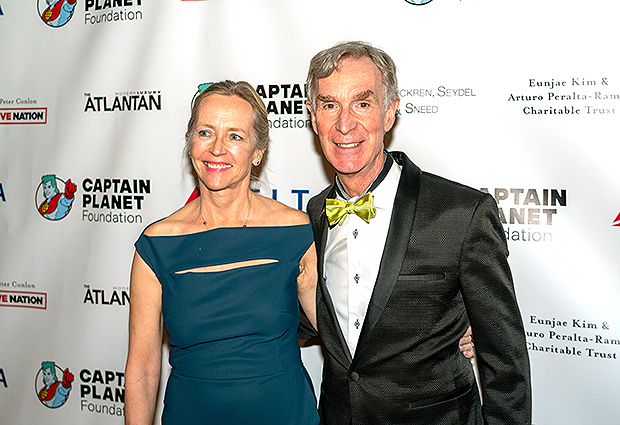 Though Bill has kept his personal life away from the spotlight, he assured fans in 2017 that “the blessing and the curse—the blurse—of Bill Nye is: What you see is what you get. I really am passionate about science, and I really am a regular person.”