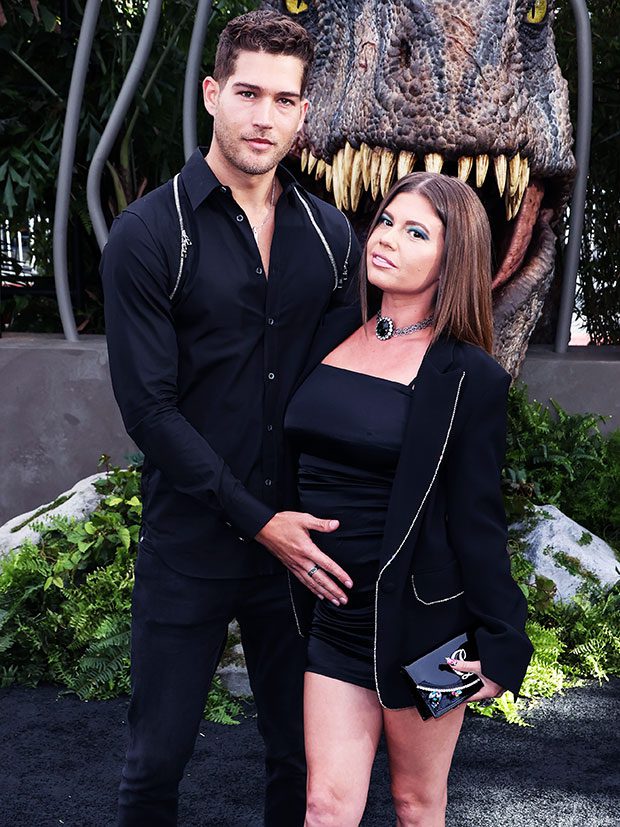 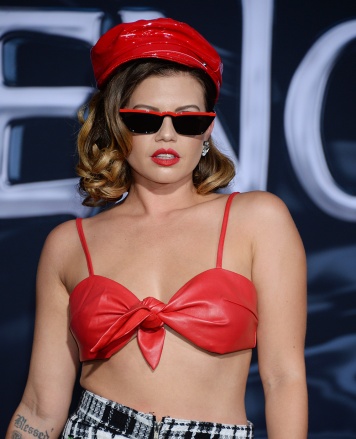 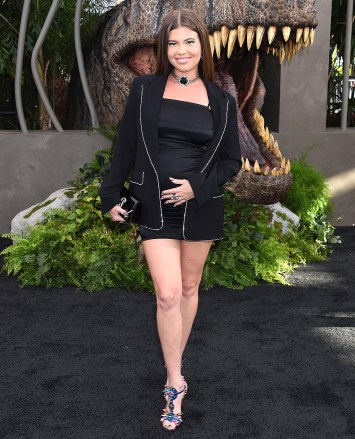 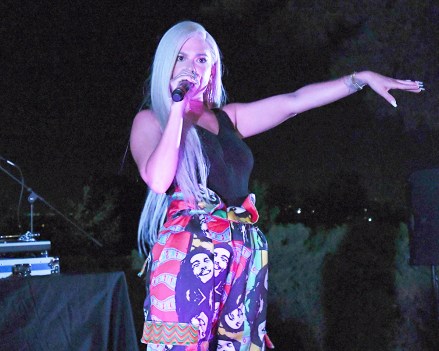 Now that she’s pregnant with her first child, Chanel West Coast is ready to take the next step in her relationship with her boyfriend Dom Fenison. The 33-year-old reality star and rapper confirmed to HollywoodLife in an EXCLUSIVE interview that she wants to get engaged and marry her model beau — though she’s letting him take charge in those big plans. “I’m not a pushy person. So we’re just gonna let him figure that out,” Chanel told us. 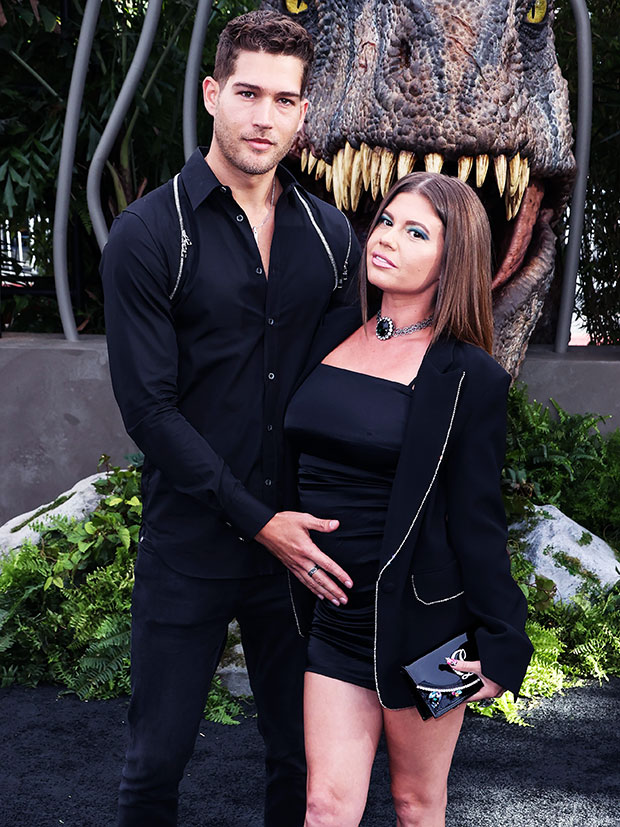 Chanel revealed that her and Dom’s families asked that same question (about an engagement/marriage) once the couple started sharing their pregnancy news. “He [Dom] had said to his grandpa, he was like, ‘Grandpa, can you ask me about this in private?’ So you know, I’m pretty sure that that’s the plan for long term,” Chanel explained. “This pregnancy definitely came a little sooner in our relationship than we thought it would, but it was fate and the perfect timing in our lives. So we went with it and, like I said, I’m not a pushy person. I think that he’ll do what’s right in his heart.”

Now that the gorgeous couple has a baby on the way, Chanel — who recently released a new music video with ill Nicky — shared that her and Dom’s relationship is even stronger than before. “It has made us so much closer,” the Ridiculousness star said about her pregnancy. “We were already very close and and very in love, but this is the thing that really has brought us closer than anything. We have a lot of the same values and we’re just excited to raise a child together with all those same values.”

“We just want to make sure that our kid has a great education and is happy and healthy and has a relationship with God,” the mom-to-be added. “We simply care about all of the same things. So we’re excited to go into this together and know that we’re on the same page.” 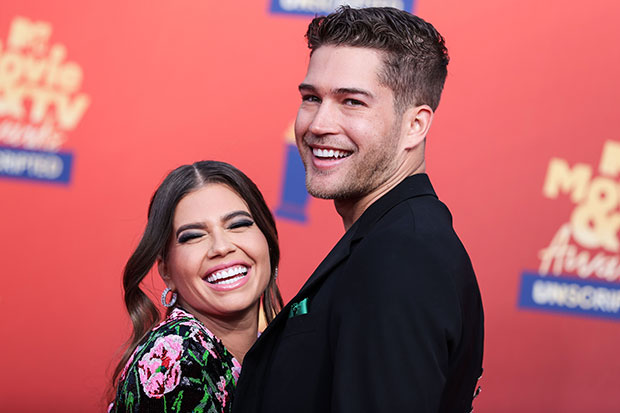 Chanel announced her pregnancy at the 2022 MTV Movie & TV Awards: Unscripted on June 2. “I don’t know if it’s a boy or girl yet. I’m just praying for a happy, healthy baby,” she told E! News. The MTV star showed off her baby bump one week later at the Jurassic World 3 premiere, where she stunned in a spaghetti-strap black satin mini dress with a black blazer on top.