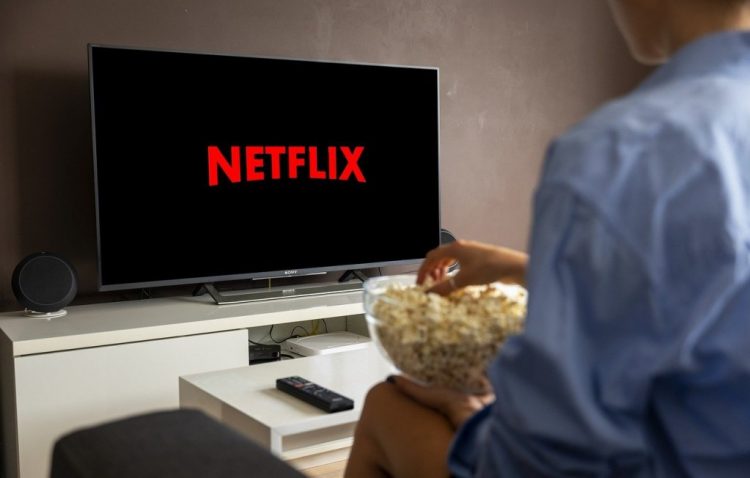 As well as being a hugely successful actor whose films have grossed billions of dollars, Adam Sandler is known for being a basketball nut.

The comedian is also a pretty decent player on the court, and his latest movie for Netflix (Sandler has an ongoing film deal with the streaming service) is all about the life of an up-and-coming basketball star.

The movie, titled Hustle, tracks the progress of Bo Perez, an overseas basketball star looking to make an impact in the NBA as failed scout Stanley Breen (played by Sandler) seeks to help the troubled player make an impact Stateside.

The film is predominantly filmed in Philadelphia, where the 76ers continue to impress in the current NBA title push, and you can back the Wells Fargo Center side at (+750) if you visit Sidelines.io.

Sandler is trying hard to shed his image as only a comedic actor, and anyone who saw his excellent turn as seedy jeweller Howard Ratner in the amazing Uncut Gems will know all too well just how capable he is at putting in a dramatic performance.

In Uncut Gems, he brought in Kevin Garnett to play himself in the 2019 movie, and Sandler knows more than enough about the game to put in a convincing display as a scout who helps to get Perez into the NBA.

Perez is played by Juancho Hernangomez, the Spaniard who has spent the last eight seasons in the NBA with the Denver Nuggets, the Minnesota Timberwolves, the Boston Celtics, and most recently, the San Antonio Spurs.

Three weeks ago, he was part of a trade that saw the 26-year-old move to the Utah Jazz, where he’ll hope to make more of an impact than he had thus far.

The film is produced by Sandler and Los Angeles Lakers legend LeBron James and is sure to be a big hit on the streaming service when it airs on June 10th.

Sandler has been full of praise for Hernangomez for his ability to pull off a great level of actin, albeit playing the part of a basketball player;

“[Hernangómez] acts better than me in every scene,”

“It’s just like, goddamn it. This guy is falling, crying in the middle of a scene, doing the right thing. Every joke he says, I’m like, ‘He said it smoother than I would have.’”

Let’s be honest. Sports movies are usually more miss than hit, but the fact that this production has Sandler at the helm, with his love and knowledge of the sport, should mean it won’t be cringeful.

Sandler has, for the most part, had something of a hit and miss career himself but has seen success with some of his Netflix productions with Murder Mystery (with Jennifer Aniston) securing the biggest opening weekend for a film on Netflix at the point of its release.