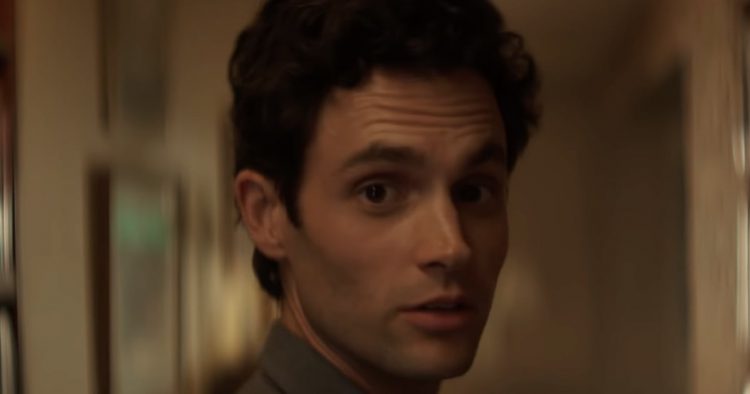 It’s official: “You” is returning for a fourth season! Netflix first confirmed the exciting news just days before before the Oct. 15, 2021 premiere of the third installment, and we’ve been eagerly awaiting more details.

While no details regarding the plot or release date have been revealed yet, Netflix has given us a sneak peek into some of the filming locations for the new season, and guess what? Part of season four will be filmed in London. The streaming platform shared a behind-the-scenes shot of Penn Badgley (aka Joe Goldberg) with a caption that read, “Watch your back. . . Joe is in the UK! 🔪 YOU Season 4 is now filming in London.”

Season three ended with Joe seemingly moving to Paris to follow his latest victim, so it’s unclear as to what he could possibly be doing in London. Either way, we’re very excited to find out, and we know one thing’s for sure: Joe will definitely be back. However, will he still be up to his old antics? Guess we’ll just have to wait and see.

Penn Badgley and Tati Gabrielle will be returning as well, along with Charlotte Ritchie and Lukas Gage.