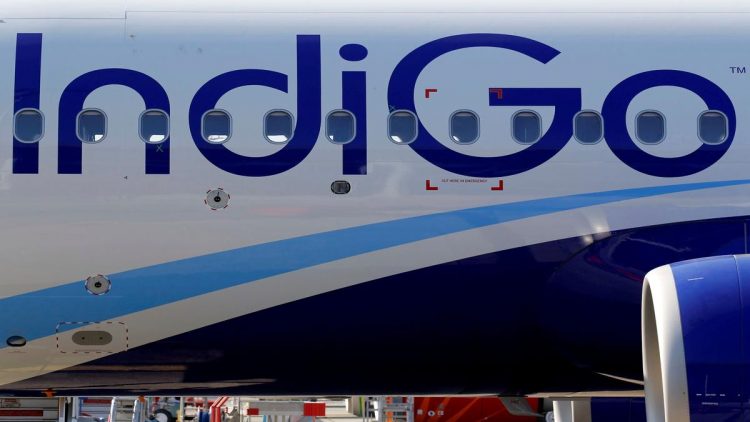 More than half of IndiGo flights were delayed on Saturday after a large number of inflight crew reported sick. As a result, around 55 per cent of the total flights operated by the country’s largest airline were impacted on July 2, said Ministry of Civil Aviation data.

The delays happened after a large number of IndiGo crew members played truant in order to appear for job interviews being conducted at Air India for similar roles across different centres, sources told to Business Today.

The rush to get a job with the national flag carrier finally resulted in the rescheduling of more than 900 IndiGo flights as the day ended. The low-cost carrier (LCC) operates 1600 flights daily.

Flight operations at the airline returned to normal on Sunday.

Aviation regulator Directorate General of Civil Aviation (DGCA) chief Arun Kumar told BT that they had sought a clarification from the airline. “We are looking into the matter and will be able to confirm anything only after we have more details,” he surmised.

Messages sent to IndiGo for a comment on the issue went unanswered.

The appointment of the former Singapore Airlines low-cost subsidiary Scoot CEO, Campbell Wilson has put Air India’s fleet and talent acquisition plans on the fast track. The airline returned to the Tata Group fold after being under government control for nearly 69 years.

In the recent past, there have been murmurs of staff discontentment at IndiGo, which is one of the most successful airlines to have emerged out of the country following the low-cost boom of mid-2000s.