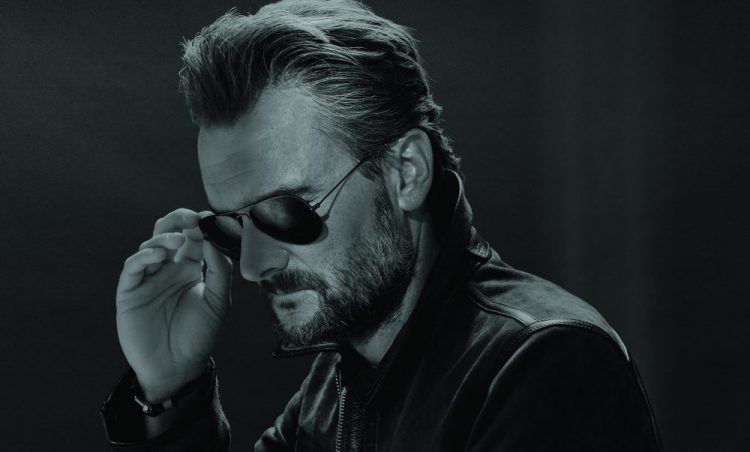 Country star Eric Church, who’s taken a social media battering for canceling a sold-out concert to attend an NCAA tournament game, is looking to make it up to Texas fans who were unhappy about being spurned for a ballgame.

Church sent a message to ticketholders — or former ticketholders — for the show that was to have taken place Saturday night at AT&T Center in San Antonio, telling them they would be invited to a makeup show in the nearby city of New Braunfels in five months.

“Thank you San Antonio for letting me take my family to this game,” Church wrote. “It took a minute to figure out how and when I could properly express my thanks. I will be coming to Whitewater Amphitheater in New Braunfels, TX on Friday, September 2, 2022 for a ONE of a kind FREE show for those of you who bought tickets and were planning to attend our cancelled San Antonio show. Details to be announced soon.”

Ticket costs had already been refunded for this weekend’s San Antonio concert when Ticketmaster first sent out a message that Church was canceling the show on Monday.

In that initial message, Church wrote that calling off the show in order to attend a historic match between his UNC Tar Heels and Duke was a “selfish thing” to do, but expressed confidence that his fans in San Antonio would be “letting” him go to the game… an overestimation, from many indications, of just how many of them would be fine with the concert not happening.

The transparency of his reason for canceling quickly became a hot topic of fan debate, and spread beyond his own flock to become a topic of conversation among concertgoers generally. Country radio stations nationwide put up polls asking listeners to vote on whether Church was entitled to call a time-out from his tour for personal reasons or was betraying his base, with opinions sharply split.

“This Saturday, my family and I are going to stand together to cheer on the Tar Heels as the team has made it to the Final Four,” he said in his initial cancellation notice. “As a lifelong Carolina basketball fan, I’ve watched Carolina and Duke battle over the year but to have them matchup in the Final Four for the first time in history of the NCAA Tournament is any sports enthusiast’s dream.”

He continued, “This is also the most selfish thing I’ve ever asked the Choir to do: to give up your Saturday night plans with us so that I can have this moment with my family and sports community. However, it’s that same type of passion felt by the people who fill the seats at our concerts that makes us want to be part of a crowd at a game of this significance. Woody Durham always said, ‘Go where you go and do what you do.’ [T]hanks for letting me go here and be with the Tar Heels.”

Reactions on social media in the immediate aftermath of the announcement ranged from “I cant even imagine having almost every weekend of the year planned out a year or two in advance. Eric Church, enjoy the game!” to “I will never buy Eric Church tickets, music or anything ever again. My wife’s birthday, first concert since before COVID and [Church] gives San Antonio the finger for a basketball game. … You are dead to me.”

There was no immediate word on what erstwhile ticketholders would have to do to prove they’d been ticketed for the canceled concert to gain entry in New Braunfels, but Ticketmaster does at least still have email addresses associated with the refunded tickets.

Whitewater Amphitheatre in New Braunfels has a capacity of 5,600, versus AT&T Center’s 18,000-plus, so it’s not clear whether the venue for the free show will be able to accommodate all of the San Antonio-area fans who want to take up the offer for the makeup gig or not. But his announcement of intent may go at least some way toward unruffling feathers in what became not just a regional but national controversy.