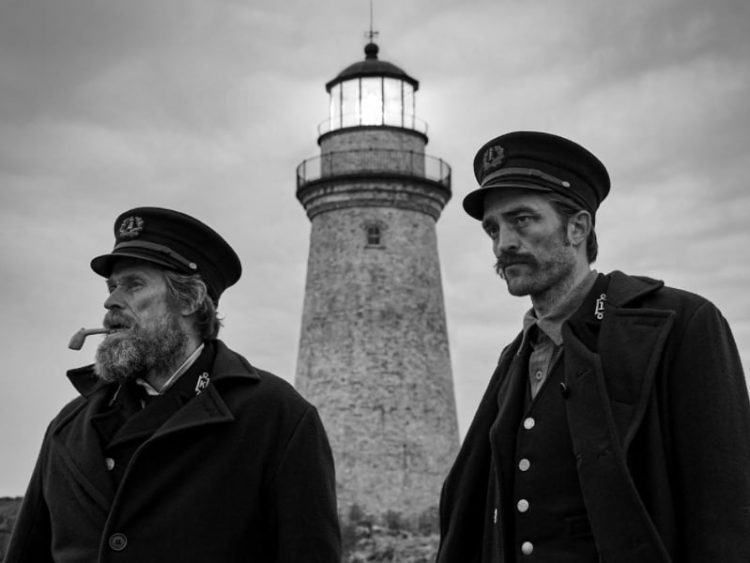 Welcome to The Queue — your daily distraction of curated video content sourced from across the web. Today, we’re watching a video essay that unpacks the unsettling soundscapes of The Witch and The Lighthouse director Robert Eggers.

I write to you, dear reader, three hours by car from where Robert Eggers shot 2019’s The Lighthouse. And while the piercing drone of a foghorn is absent on this fine, blue-sky day, a swarm of seagulls are, in fact, circling outside my window. Unlike Robert Pattinson’s character, I will show these, uh, noble sky rats the utmost respect, lest I invoke the wrath of some howling Atlantic Canadian storm.

Eggers’ filmography only encompasses two features: the aforementioned tale of two lighthouse keepers whose sanity begins to wane and twist into Promethean delusions of grandeur, and 2015’s The Witch, which tells of a puritanical family’s self-cannibalism when they’re ostracized to the edge of New England wilderness. With those films, and his upcoming project, The Northman, Eggers has distinguished himself with his keen attention to period detail. A significant part of selling these worlds and making them feel visceral rather than antiquated is sound.

Much has been made of Eggers’ obsessive dedication to period-accurate dialogue (during one TIFF screening of The Lighthouse, an audience member inquired after subtitles). But the atmospheric sound design — the cranking machinery, thunderclaps, drunken singing, and screeching babies — deserves just as much credit for helping us inhabit these worlds.

In that spirit, here’s a video essay that demonstrates the power of Eggers’ soundscapes. Slip your headphones on, enjoy, and remember to be kind to seagulls:

This video on the sound design of Robert Eggers movies comes courtesy of the fine folks at Little White Lies, a film-obsessed magazine based in the United Kingdom. Luís Azevedo is the director behind this video. You can follow Little White Lies on Twitter here. And you can check out their official website here. You can subscribe to their YouTube account here.

Related Topics: Robert Eggers, The Lighthouse, The Queue, The Witch

Meg Shields is the humble farm boy of your dreams and a senior contributor at Film School Rejects. She currently runs three columns at FSR: The Queue, How’d They Do That?, and Horrorscope. She is also a curator for One Perfect Shot and a freelance writer for hire. Meg can be found screaming about John Boorman’s ‘Excalibur’ on Twitter here: @TheWorstNun. (She/Her).