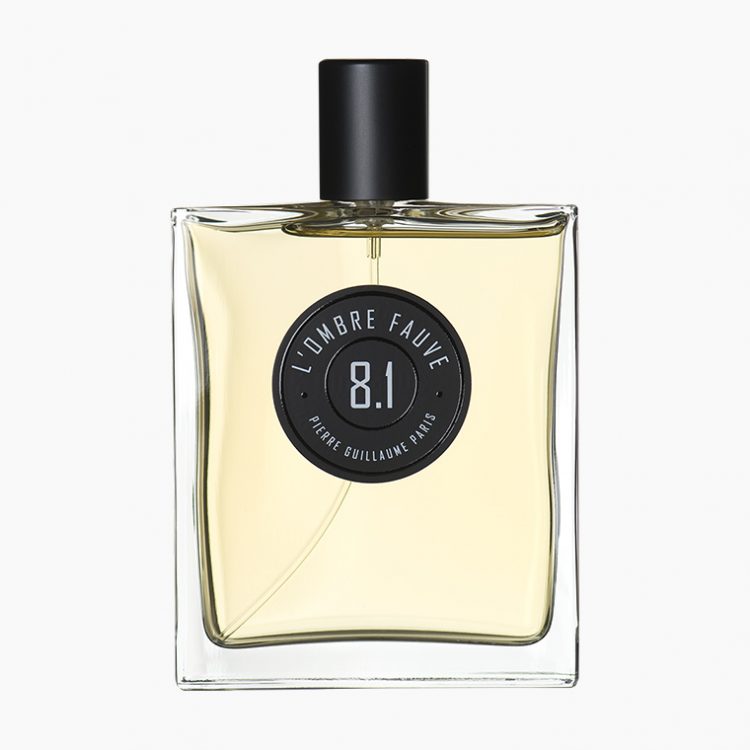 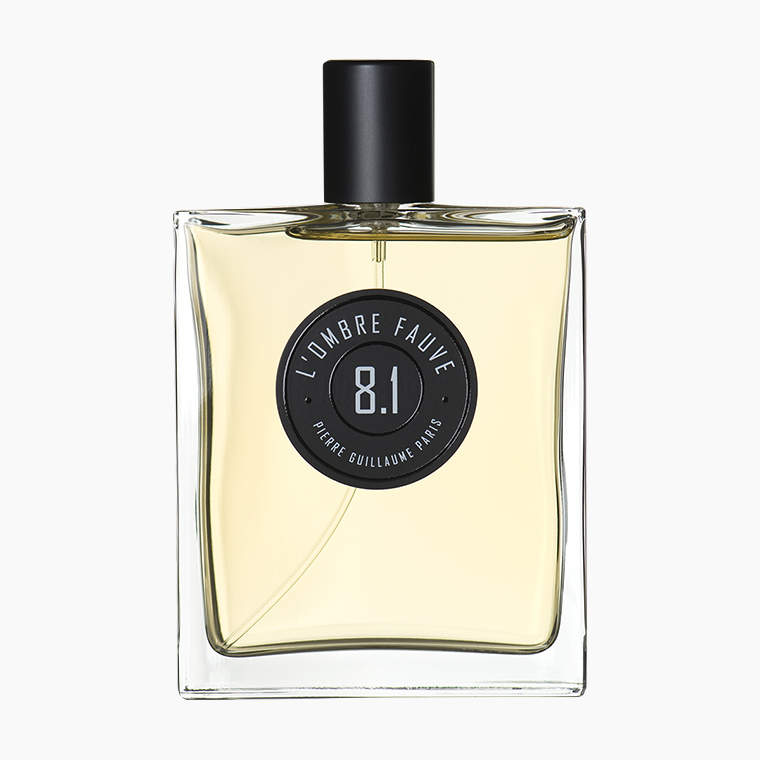 Pierre Guillaume Paris L’Ombre Fauve 8.1 Eau de Parfum begins with intense, spiced amber and gets more leathery and animalic as the other notes move into focus, but within five minutes, the composition was mostly powdery musk with a tinge of amber underneath. The powdery musk continued through the drydown, though it became softer, fuzzier, and more combined with sweet, spiced woods and amber.

The notes are listed as amber, musk, woods, incense, and patchouli.

It opened with harsh, spiced amber, as it felt more abrasive to my nose on an early breath, but a dark, earthy patchouli tempered the amber and brought on its more resinous qualities, which then shifted into a mix of spiced amber, earthy patchouli, and leathery, animalic undertones. After five minutes, there was a strong, powdery musk that enveloped the entirety of the fragrance that overwhelmed the amber and patchouli and created an aroma of sweet powder and faint amber.

It was extremely powdery and fairly musky for the next hour and a half with little shift until about two hours in where the amber seemed to take up about 30-40% of the space against the powdery musk, which had the effect of most noticeably dropping the intensity of the powdery feel.

Over the next few hours, the amber never amounted for more than 50% of the composition, and as it reached the dry down, powdery musk took over again, just less intense. The drydown also had a subtle, sweetly-spiced woody undertone and resinous sweetness.

It lasted for six hours until it was a skin-scent and about 12 hours before it was quite difficult to detect on my skin. The sillage and projection were moderate with the sillage dropping faster than the projection after two and a half hours of wear.

It ended up being far too powdery for me through most of its wear! There were moments, especially near and in the drydown, where the powdery musk was softer and cloud-like as it combined with warm, spiced amber, that I quite enjoyed.