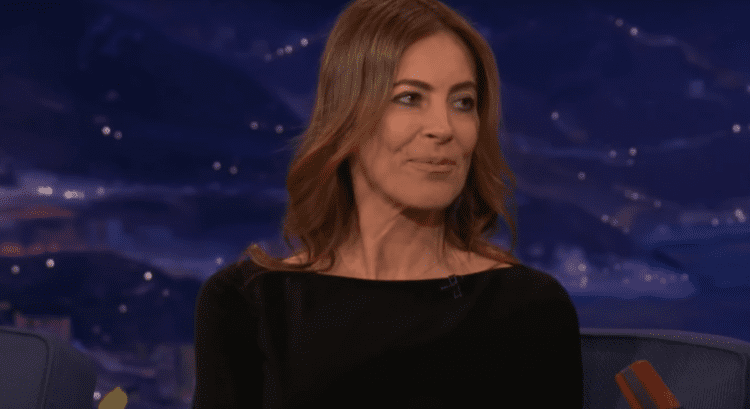 Days after Jane Campion seized the Oscar for Best Director, the first woman to ever win the prize has lined up her next project: Kathryn Bigelow is set to helm “Aurora.” Like Campion’s “The Power of the Dog,” “Aurora” is a Netflix project.

Based on an upcoming book from “Jurassic Park” and “Mission: Impossible” screenwriter David Koepp, “Aurora” follows “the events of a solar storm that knocks out most of humanity’s power grids and focuses on the personal story of a divorced mother who must now do everything she can to protect her teenager and her estranged brother, a wealthy Silicon Valley CEO who has built a luxurious bunker in the desert for just such a disaster,” per The Hollywood Reporter.

“It is unclear how the book will translate to the screen, but insiders describe the story as following characters who are coping with the collapse of the social order, set against a catastrophic worldwide power crisis,” THR details.

The book is slated to hit shelves June 7.

According to sources, “Aurora” is “eyeing a budget north of $100 million.”

Bigelow won her historic Oscar in 2010 for directing “The Hurt Locker.” Chloé Zhao followed in her footsteps as the second woman to land the honor in 2021 for “Nomadland.” Campion’s recent win makes her the third woman to top the category.