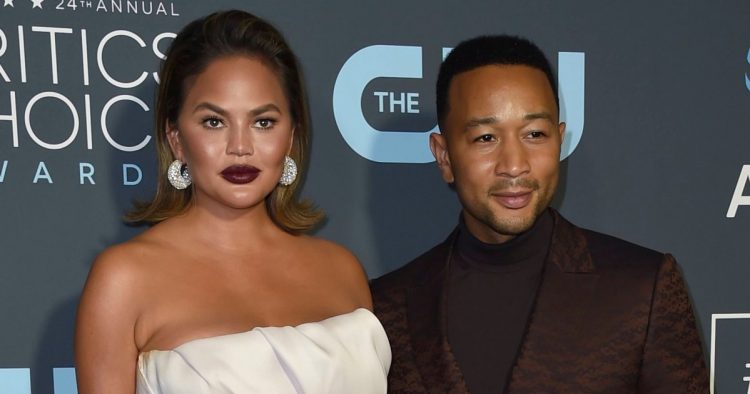 Congratulations are in order for some of Hollywood’s biggest stars! So many celebrities have shared their pregnancy news with the world since 2022 kicked off. While some are gearing up to become first-time parents, others are ready to add to their growing families.

National Treasure actor Nicolas Cage had some major career breakthroughs and big announcements in 2021. He earned a Critics Choice Award nomination for his lead role in the film Pig and scored several other roles in films set to be released this year. On top of that, Nicolas married his fifth wife, Riko Shibata, in February 2021 in an intimate Las Vegas ceremony.

The big news kept on coming for the pair early on in the new year. In January 2022, the actor’s reps confirmed in a statement to People that the couple were “elated” to be expecting their first child together. Nicolas is already a father to son Kal-El Coppola Cage with his third ex-wife, Alice Kim, and son Weston Coppola Cage with actress Christina Fulton. Weston and his wife, Hila Aronian, welcomed identical twin daughters in April 2020, making Nicolas a grandfather.

The Academy Award-winning star is not the only one celebrating pregnancy news with his partner this year. On January 19, The Flash actress Danielle Panabaker announced that she and her husband, Hayes Robbins, are expecting their second child together. The former Disney star revealed the news in a sweet Instagram post showing off her baby bump.

“Can’t keep it to myself anymore, swipe to see what’s keeping me smiling!” she captioned the photos.

Danielle’s former Disney costar, Brenda Song, congratulated her on the Instagram post, writing that she was “so happy” for her. Brenda became a first-time mom a year prior after welcoming son Dakota Song Culkin, with Home Alone star Macaulay Culkin. Danielle’s The Flash costar Robbie Amell also commented on the post to share his congratulations for the Necessary Roughness actress.

In February 2022, Danielle shared in her Instagram stories that she was attending her routine doctor’s appointments and was having a happy and healthy pregnancy. Other celebrities also took to social media to share updates on their pregnancy journeys like Luke Combs and his wife, Nicole Combs. The country singer shared a beautiful snap cradling his wife’s baby bump along with a photo of their sonogram on January 20.

Keep scrolling to see which celebrities announced pregnancies in 2022 so far.