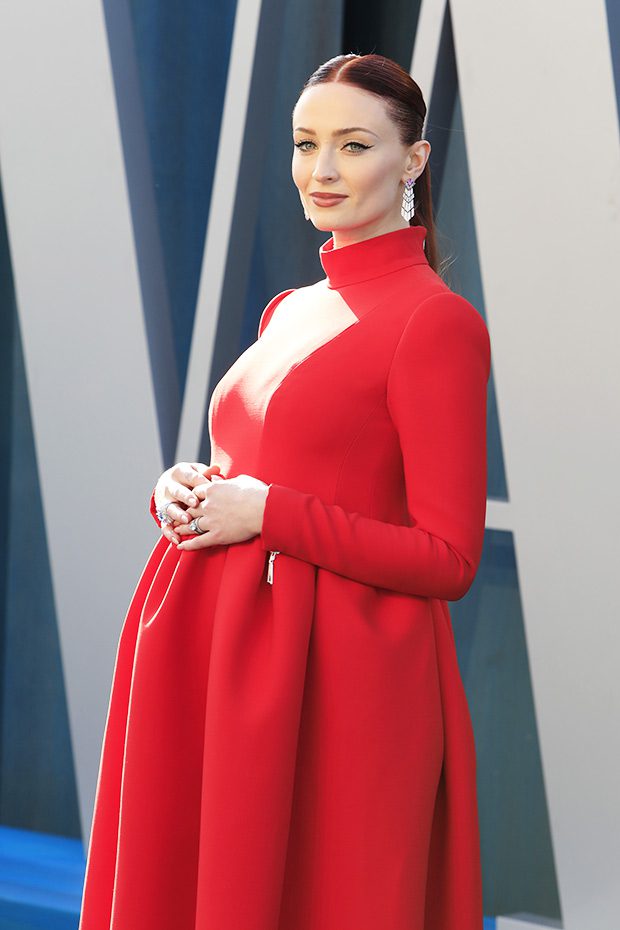 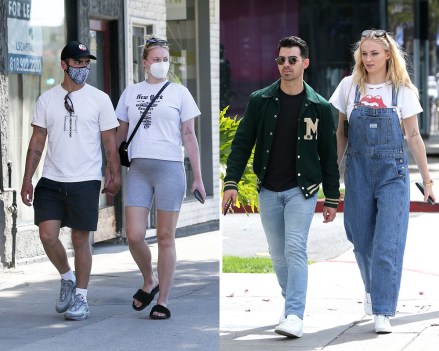 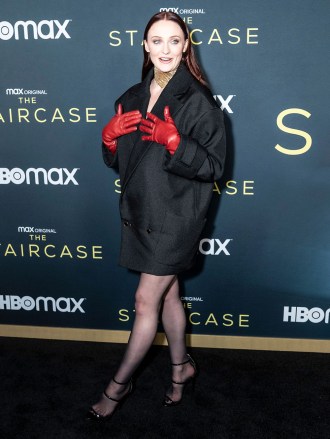 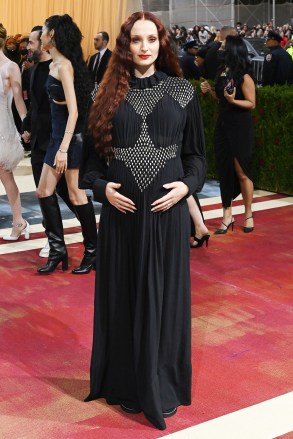 Mom-of-two Sophie Turner shared an old photo of her bare baby bump on August 3. The Game of Thrones alum, 26, laid on a bed with her hands behind her back while showing off her big pregnant belly in the image, which was taken before she gave birth to her and her husband Joe Jonas‘ second child in mid July.

Sophie showcased her baby bump by wearing a black crop top and matching maternity pants. The British actress also sported a big green and orange bomber jacket. She kept her red hair up in a bun and smiled for the cute pregnancy shot. “Full of baby,” Sophie wrote in the caption of her post.

On July 14, Sophie and Joe, 32, announced their second child’s birth in a statement to People. “Joe and Sophie are happy to announce the arrival of their baby girl,” a rep said. The big news meant their 2-year-old daughter Willa was officially a big sister! 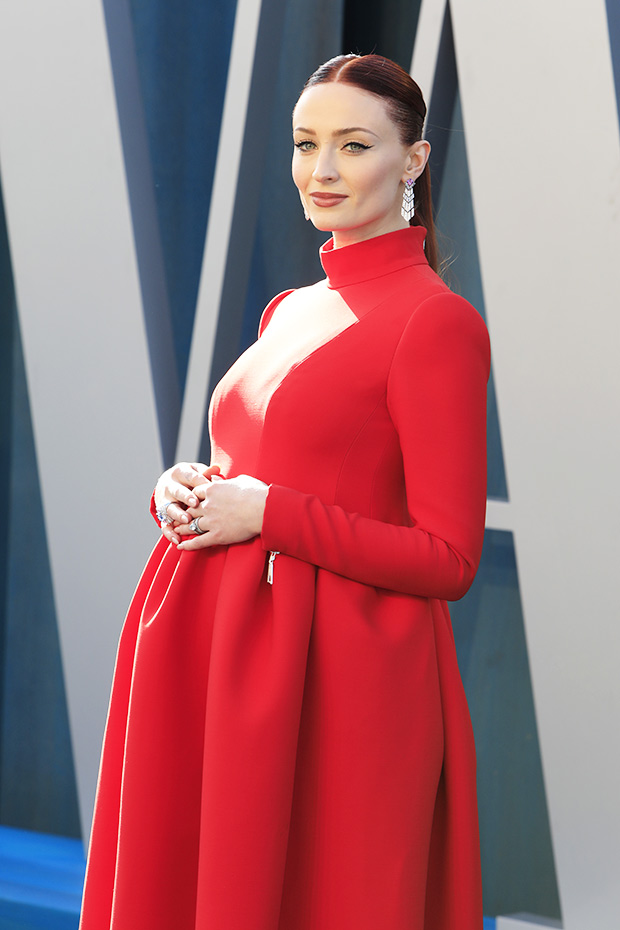 Sophie initially stayed private during the early stages of her second pregnancy. She eventually confirmed she was expecting again in May, when she cradled her baby bump on the cover of Elle UK. She gushed about her daughter and welcoming another little one in her interview. “The greatest thing in life is seeing my daughter go from strength to strength. We’re so excited to be expanding the family. It’s the best blessing ever,” she said.

As the months went on, Sophie showed off her baby bump while on regular strolls with Joe near their home. She would wear either casual or fashionable outfits, depending on the occasion. During both pregnancies, Sophie became a fashion icon thanks to her pregnant-friendly outfit choices.