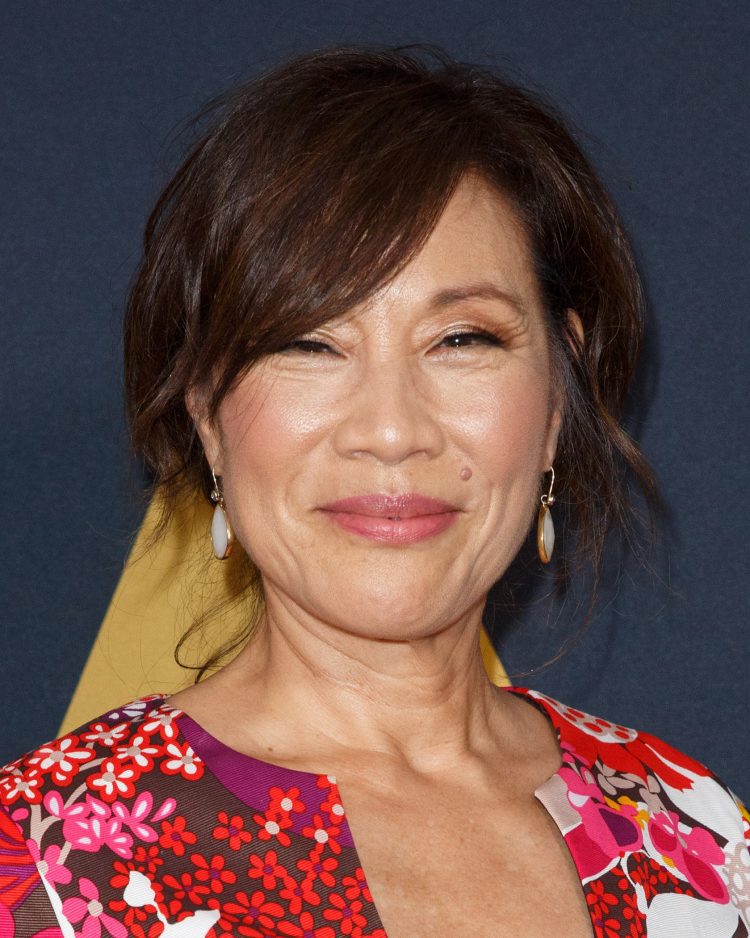 LOS ANGELES, CA – Producer Janet Yang was elected president of the Academy of Motion Picture Arts and Sciences by the organization’s Board of Governors.

Executive producer Janet Yang prior to a 25th Anniversary screening of “The Joy Luck Club” presented by the Academy of Motion Picture Arts and Sciences on Wednesday, August 22, 2018.

“Janet is a tremendously dedicated and strategic leader who has an incredible record of service at the Academy.  She has been instrumental in launching and elevating several Academy initiatives on membership recruitment, governance, and equity, diversity, and inclusion,” noted Academy CEO, Bill Kramer.  “I am thrilled that she is taking on the esteemed role of Academy President and look forward to working closely with her on our shared vision to serve our membership, celebrate the collaborative arts and sciences of motion pictures, and inspire the next generation of filmmakers.”

Yang is beginning her first term as president and her second term as a Governor-at-Large, a position for which she was nominated by the sitting Academy President and elected by the Board of Governors.  Gigliotti, Karaszewski, Linde, Mussenden, and Thomas were re-elected as officers.  It will be the first officer stint for Dorman, Howell Taylor, and Taylor-Coleman.

Yang’s extensive film-producing credits include “The Joy Luck Club,” “The People vs. Larry Flynt,” “Zero Effect,” “High Crimes,” “Dark Matter,” “Shanghai Calling” and the Oscar®-nominated animated feature “Over the Moon.”  She won an Emmy® for the HBO film “Indictment: The McMartin Trial.”  A member of the Academy’s Producers Branch since 2002, Yang most recently served on the Board as vice president and chair of the Membership Committee and prior to that, the Membership and Governance Committee.  She is also co-chair of the Academy’s Asian Affinity Group.

ABOUT THE ACADEMY
The Academy of Motion Picture Arts and Sciences is a global community of more than 10,000 of the most accomplished artists, filmmakers, and executives working in film. In addition to celebrating and recognizing excellence in filmmaking through the Oscars, the Academy supports a wide range of initiatives to promote the art and science of the movies, including public programming, educational outreach, and the Academy Museum of Motion Pictures.