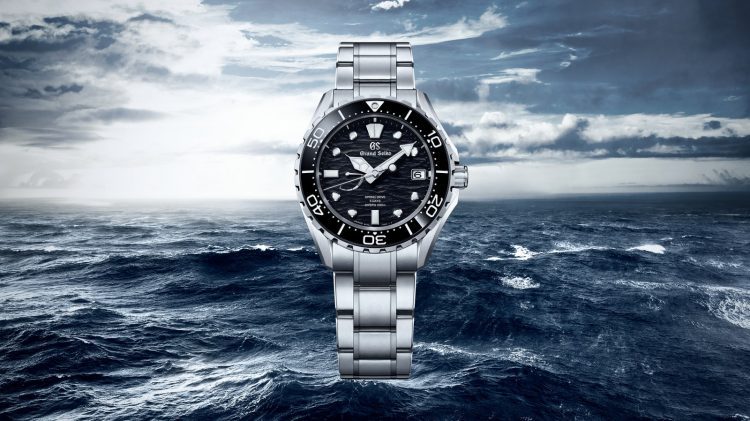 For the year 2022, Vacheron is bringing its fan favorite 222 model out of retirement. The 222 was part of the original wave of luxury sport watches that emerged in the ‘70s, along with the Audemars Piguet Royal Oak and Patek Philippe Nautilus. Unlike those two pieces, it didn’t stick around permanently, which has only made the watch that much more popular (and expensive) at auction. After 37 years out of production, Vacheron is bringing the model back with a few tweaks. Between its bracelet, case, and dial, the new 222 really smacks you in the face with gold.

Grand Seiko, best known for its pretty nature-inspired pieces, embraced its sporty side for its first Watches & Wonders. The inaugural Evolution 9 collection (the pieces existed as one-offs before) includes a GMT Chronograph, GMT, and the highlight, a Diver. What Grand Seiko does better than anyone is design intricate dials inspired by snowfall, forests, mountainous terrains, tree rings, and whatever else it can borrow from the natural world. The new Diver dial’s wavey effect is inspired by Japan’s Kuroshio Current, aka the Black Stream. While other Grand Seiko watches look to gentle streams, this dial purposefully seeks out gnarlier waves. 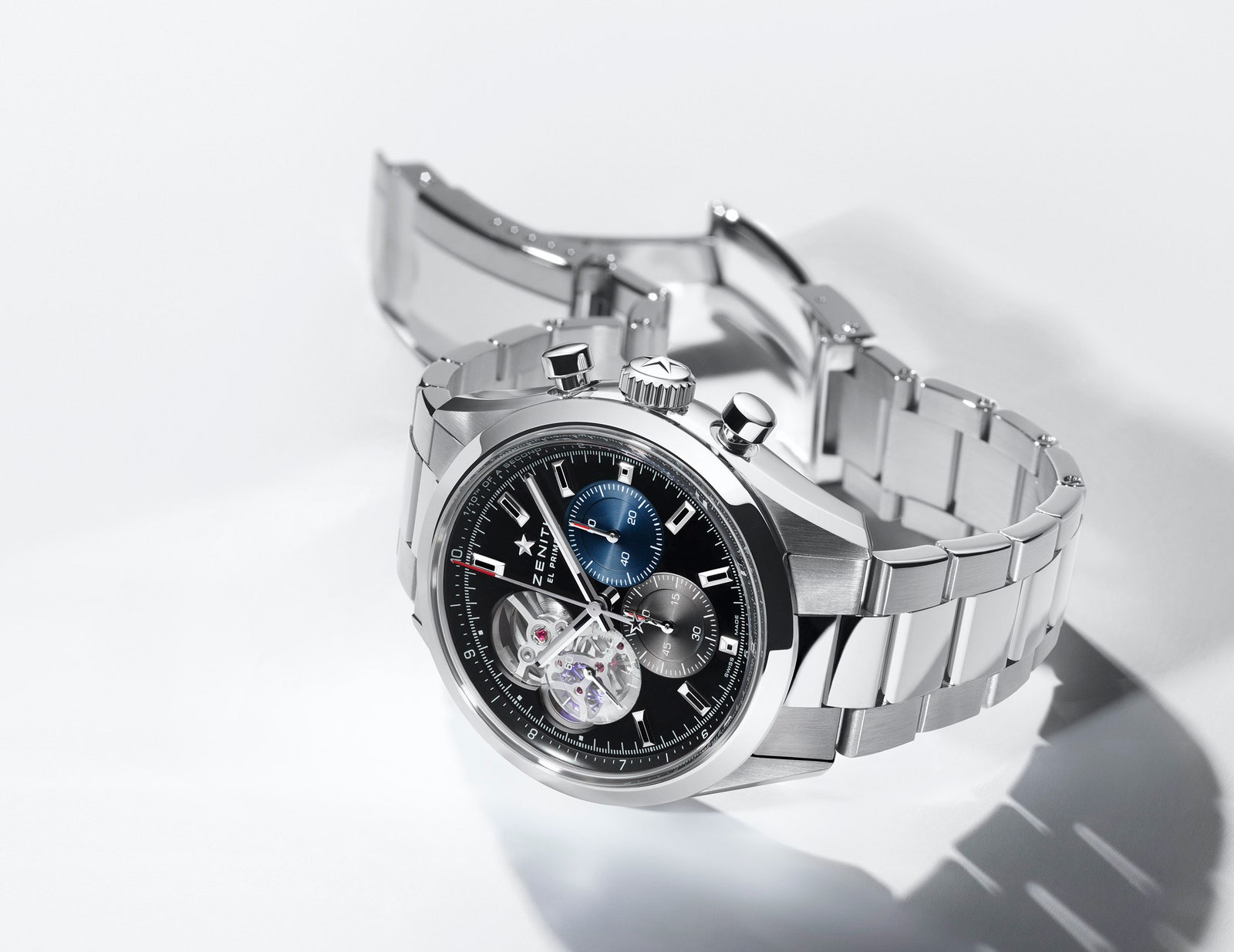