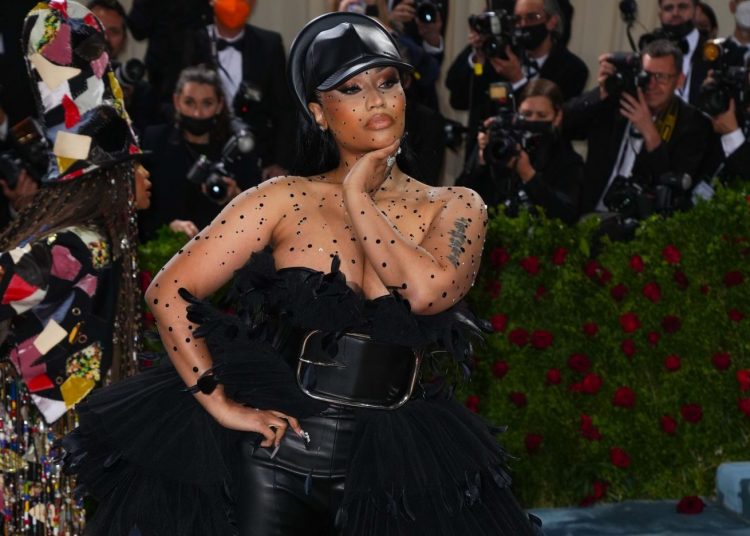 The VMAs are right around the corner and the head Barb in charge, Nicki Minaj has been announced as the recipient of the Video Vanguard Award for this year’s award show.

With years in the game and an undeniable global impact, there are plenty of reasons that showcase why Nicki is more than deserving of this award. With 17 VMA nominations, and five wins throughout the years, Nicki has proven that not only does her lyricism remain in high demand, but also her visuals.

Not only will she be honored during this year’s award show, but she will also be hitting the stage, which will make it her first time performing at the VMAs since 2018.

And while fans wait for Nicki’s big moment at this year’s award show, they are also waiting for the highly anticipated release of her new single “Super Freaky Girl,” which drops on August 12th.

With her huge performance on the horizon, many fans are curious to see what possible surprises she may incorporate into her performance. As previously reported, over the weekend Nicki hit the stage in Toronto as she reunited with Lil Wayne and Drake for their Young Money reunion, at OVO Fest.

Past recipients of the Video Vanguard Award include Janet Jackson, Jennifer Lopez, Missy Elliott, Madonna, and many others.