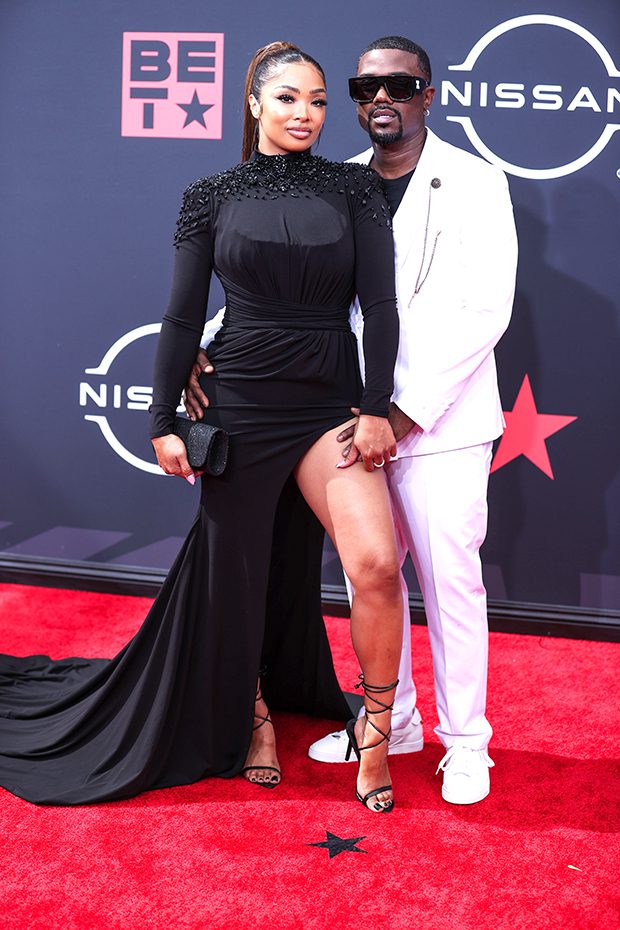 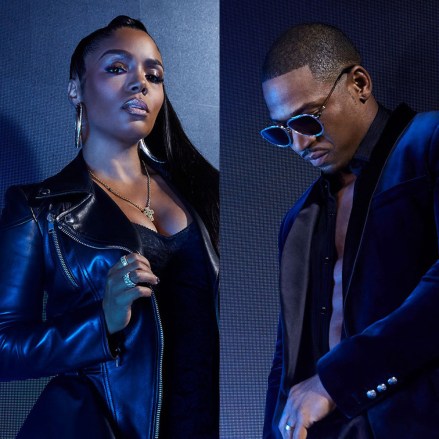 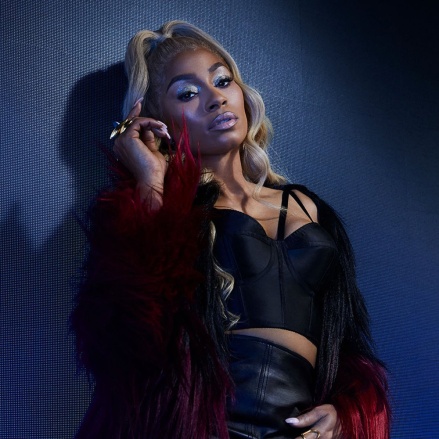 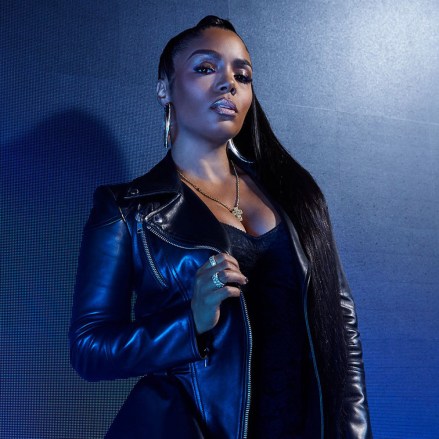 Rasheeda and Kirk Frost have been through their fair share of relationship struggles, and now they’re trying to help out their friends. HollywoodLife spoke EXCLUSIVELY to the couple ahead of the new season of Love & Hip Hop: Atlanta. They revealed that they’ve had talks with Princess Love and Ray J, who are currently in the midst of a tumultuous on-again, off-again relationship. 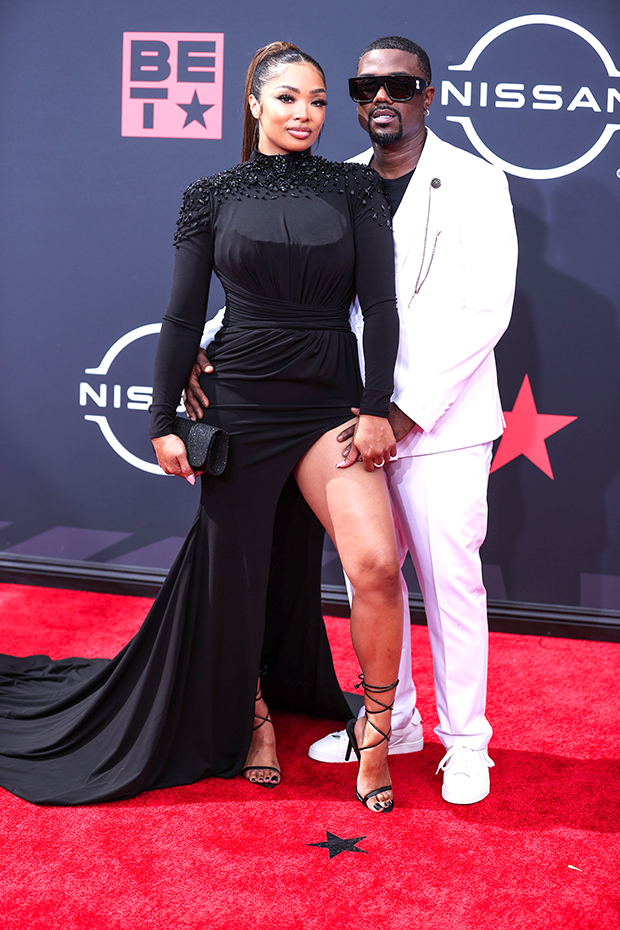 Princess Love and Ray J at the BET Awards. (Shutterstock)

“We actually get the hang around them a little more, and we actually have had talks about it. Me and Ray J talk a little bit, and Rasheeda and Princess talk about it. I was even talking to Princess. I mean, they love the hell out of each other,” Kirk told HollywoodLife. “You know, I do think sometimes there’s just things that still need to be gotten out before he just kind of lay all the way back.”

Rasheeda added, “Well, look, this is what I’m gonna say when it comes to Princess and Ray J. They really love each other. They really, really do. I just think that with them it’s just, they’ll get mad at each other and they go tit for tat. Once they can stop doing that, number one, I think that would really break a lot of the ice. You know, Princess will say stuff to me and I’ll be like, ‘I don’t know who you think you’re talking to, but you are not getting a divorce.’ You know, I love them, and I wish them the best.”

As of July 2022, Princess Love is reportedly wanting her divorce to move forward once again, according to Radar Online. Rasheeda also weighed in on Khloe Kardashian and Tristan Thompson, whose relationship has been thrust into the public eye after constant drama. Just months after Tristan had his third child with a personal trainer, Khloe and Tristan welcomed their second child via surrogate.

“At the end of the day, they’re still family to a certain extent and being with somebody and kind of realizing who they really are then you have to know how you’re gonna take that relationship. And if that person isn’t willing to change, then you need to go ahead… and Khloe need to do what she need to do,” Rasheeda said.

“Mind your business. You know, my life is mine and if you don’t like my decisions, that’s fine,” Rasheeda said. “You can have an opinion. You can feel the way you feel. It’s all good. But you know, it is what it is. Like I’ve said before, this is not up to anybody to tell me what they think I should be. No, you don’t even know me. You don’t know this relationship for real. You know, it is what it is in my mind. That’s it.”