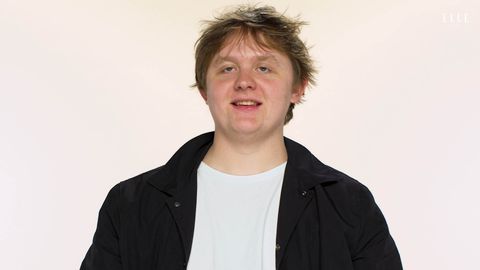 John Travolta paid tribute to his Grease co-star and longtime friend Olivia Newton-John after her death on Aug. 8. The actress and singer, known for films like Xanadu and pop hits like “Physical,” passed away at age 73 after a 30-year battle with cancer. Travolta reacted to news of her passing with a throwback photo of Newton-John and a heartfelt message signed “Your Danny,” referencing his Grease character who fell in love with her Sandy.

“My dearest Olivia, you made all of our lives so much better. Your impact was incredible. I love you so much. We will see you down the road and we will all be together again. Yours from the first moment I saw you and forever!
Your Danny, your John!”

Newton-John died “peacefully at her Ranch in Southern California this morning, surrounded by family and friends,” her husband, John Easterling, announced in a Facebook post today. He added that “Olivia has been a symbol of triumphs and hope for over 30 years sharing her journey with breast cancer.”

She was first diagnosed in 1992 and privately battled cancer again in 2013. In 2017, she announced she had cancer again, and this time it had metastasized to her sacrum, per People. Travolta told the outlet in 2020, “Olivia is a survivor and she’s smart and she’s got a lot of life in her and I think she looks at it from the glass half full always and that’s her beautiful, natural approach towards life and I think we all need to do that.”

Since starring opposite each other in the smash musical in 1978, Newton-John and Travolta shared the the screen again in 1983’s Two of a Kind and had reunited during multiple public appearances, including a celebration of the 40th anniversary of Grease in 2018. 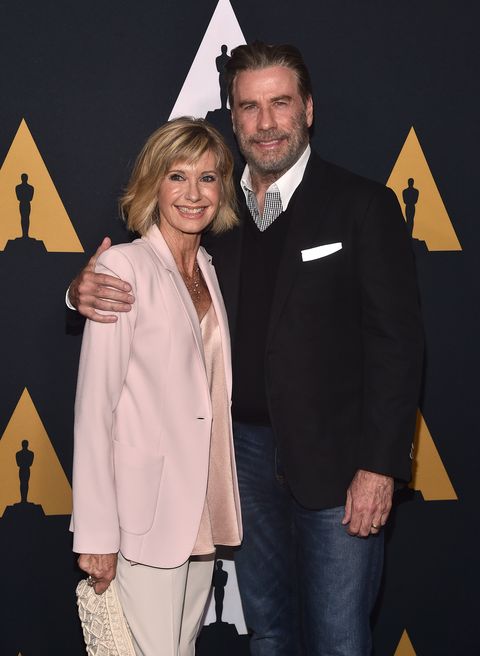 Newton-John and Travolta celebrating the 40th anniversary of Grease in 2018.

House of the Dragon Episode 6 Recap and Reactions

What Not to Wear to a Wedding: 4 Things to Avoid

Newton-John also expressed her condolences when Travolta lost his wife, Kelly Preston, to breast cancer in 2020. “Kelly was a radiant, warm and gentle spirit—a loving, devoted wife, mother and sweet friend,” she wrote in a statement. “My heart breaks for John, Ella, and Ben. No words can express my sorrow for her family. Kelly’s light shines on in her beautiful children.”

Those who would like to celebrate Newton-John’s life can do so by making a donation to the Olivia Newton-John Foundation Fund at ONJFoundationFund.org.

Erica Gonzales is the Senior Culture Editor at ELLE.com, where she oversees coverage on TV, movies, music, books, and more. She was previously an editor at HarpersBAZAAR.com. There is a 75 percent chance she’s listening to Lorde right now.