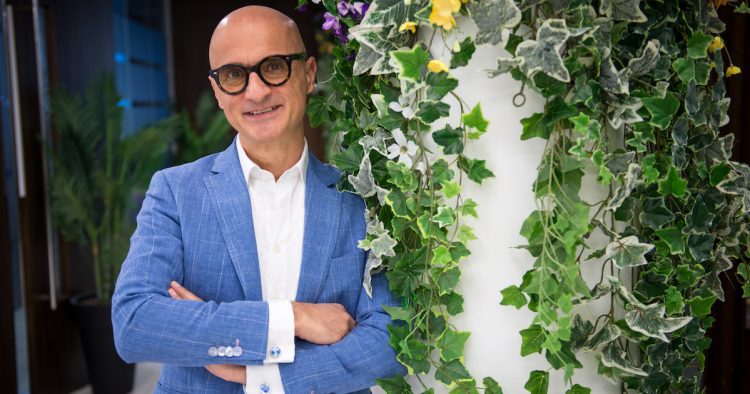 What It Costs to Get an Abortion Now

Babylon was also able to reduce its cost-of-care-delivery expense as a percentage of revenue from the last quarter, although claims expense increased year-over-year, to $238.8 million in Q2 2022 from $40.4 million in Q2 2021.

The company also posted a $157.1 million Q2 loss, compared with a $64.9 million loss during the prior-year period.

Babylon got its start in the U.K. market, but has grown its geographical footprint. Its U.S. value-based care members grew by 220% year-over-year, according to the Q2 results.

The company launched a VBC contract covering 10,000 Medicare Advantage members in New Mexico in July, which grew its percentage of VBC revenue from Medicare contracts to more than 40%.

In a statement, CFO Charlie Steel said the company was on track to achieve its revenue guidance of $1 billion or greater for the full fiscal year.

As reported by Bloomberg earlier this year, Babylon is also planning layoffs as part of its cost-reduction actions, intended to accelerate the company’s path to profitability.

The measures, which will be enacted in the third quarter, are expected to generate annual cash savings of up to $100 million. The savings will be reflected starting in Q4 2022, the company said.

The company also recently announced it was pulling back some services in the U.K., ending two contracts it had signed with NHS Trusts.

In May, Babylon reported its first-quarter revenue had grown to $266.4 million from $71.3 million in the prior-year quarter, also driven by its value-based care business.

“Rising inflation has impacted interest rates and has caused cost of capital to increase,” he told MobiHealthNews. “Looking at history, we can expect any companies that lose capital to rearrange their expenditure but stay true to their business model and benefit in the long term.”

He added that in the next 18 to 24 months he anticipates more advancements to be made to better support predictive and preventive health.

“There is no question that a number of issues exist in the health tech industry, but companies only offering telemedicine or sick care will not be able to succeed for very long,” he said.

From Parsa’s perspective, fundamental changes need to be made.

“Companies should prioritize the creation of an ecosystem that collects data and monitors people’s health in real time to intervene early before a patient’s condition worsens, particularly for those in underserved communities,” he said.